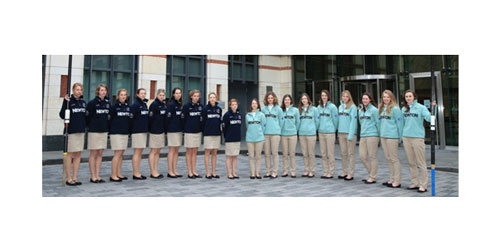 THIS EVENT HAS NOW BEEN MOVED TO DORNEY LAKE BECAUSE OF RIVER CONDITIONS.

The Henley Boat Races sponsored by Newton, currently including the Women’s Boat Race, are a series of private matches between representative crews from Oxford and Cambridge universities, and take place over the Henley Reach on the River Thames, the venue for Henley Royal Regatta.

The main spectator facilities are at Temple Island Meadows close to the finishing position. Tapenade will be on hand to provide a full bar service from 10:30am, along with a barbecue and range of cakes.

For the first time ever, The Newton Women’s Boat Race crews weighed-in with their male counterparts on the 4 March. It was the Cambridge Blue Boat that topped the scales, weighing in by an average of 3.55kg per woman more than their Oxford opponents.

The Official Crews for The 2013 Newton Women’s Boat Race which starts at 3pm on 24 March are listed below with their respective weights:

For more details about the Henley Boat Races go to: www.henleyboatraces.co.uk