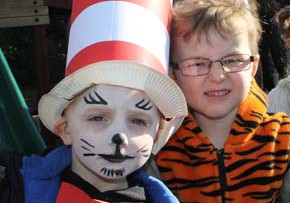 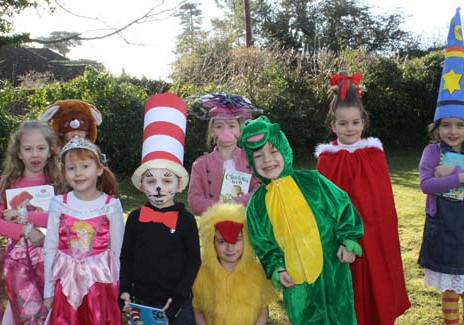 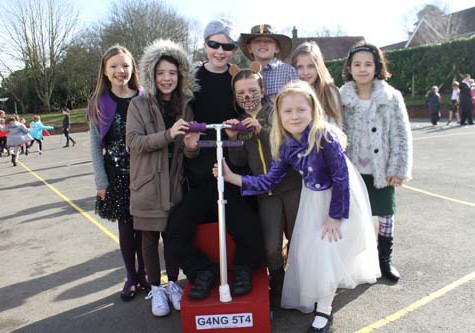 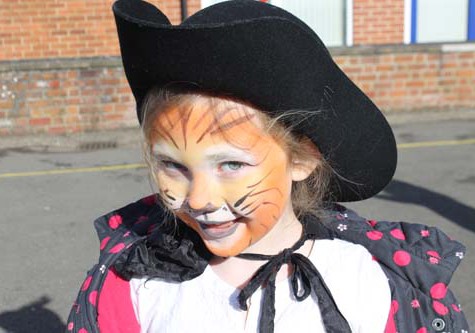 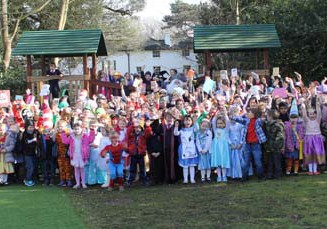 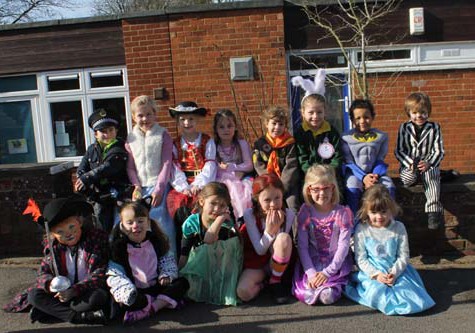 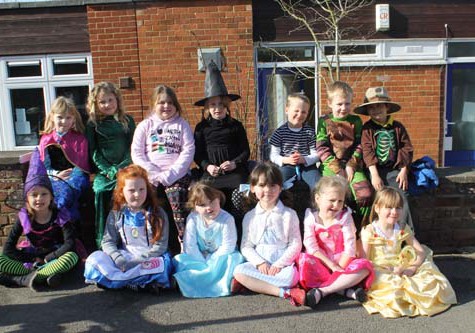 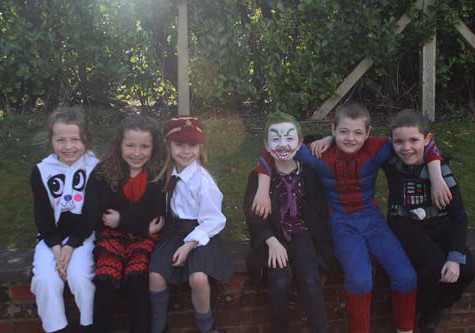 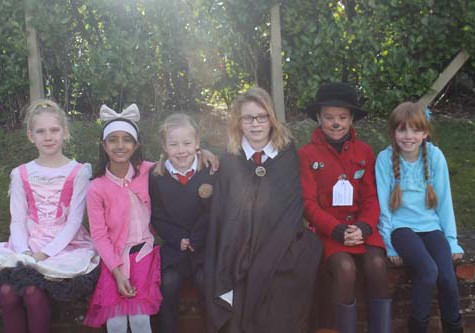 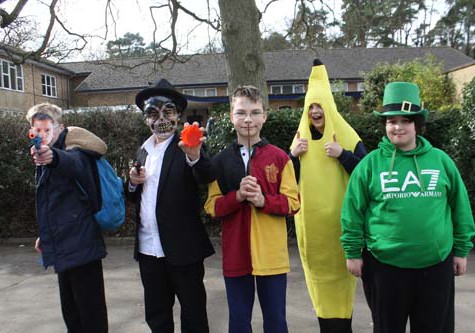 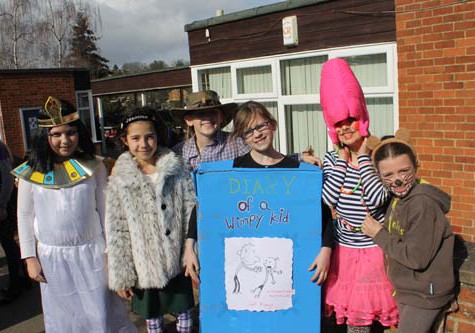 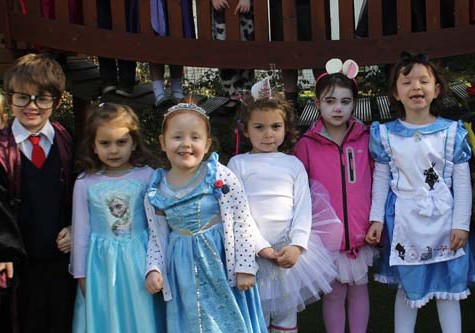 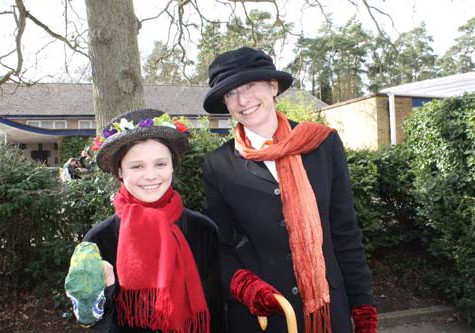 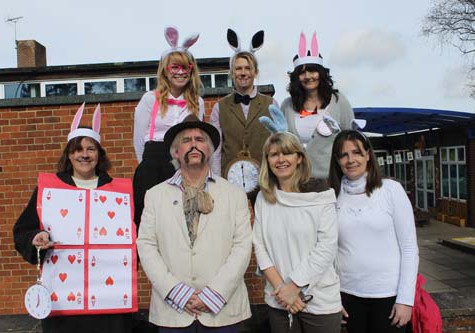 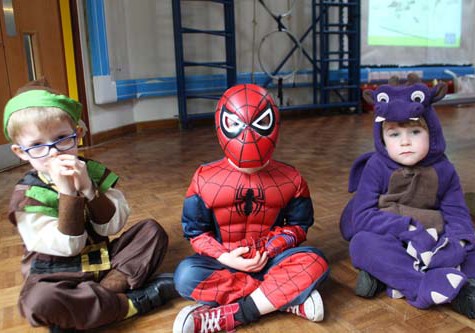 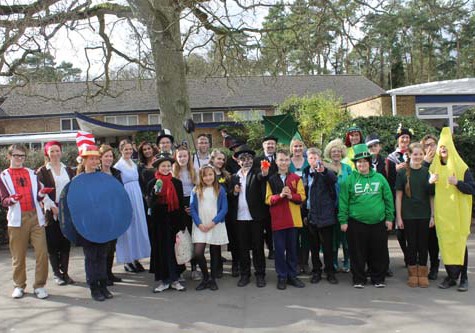 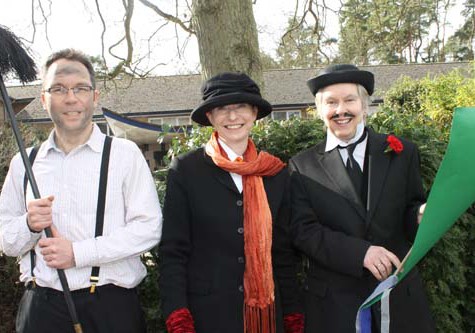 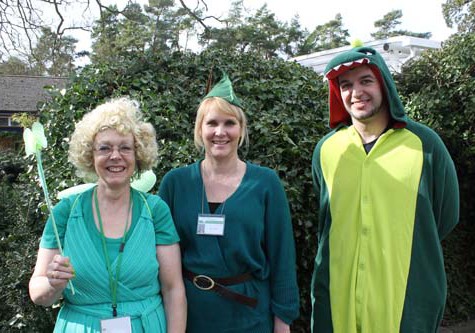 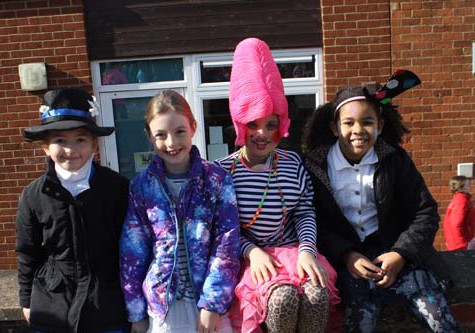 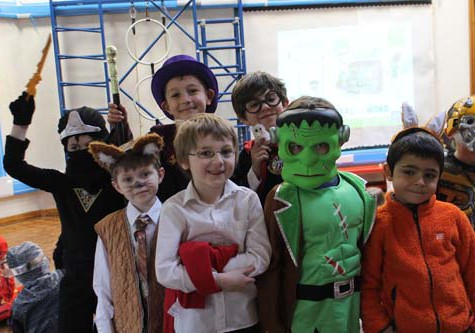 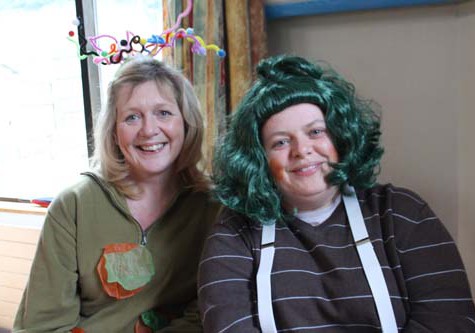 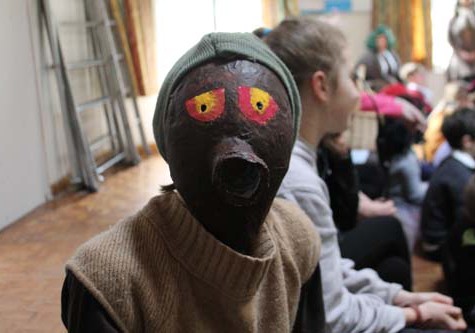 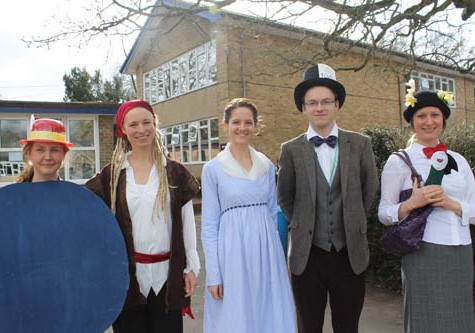 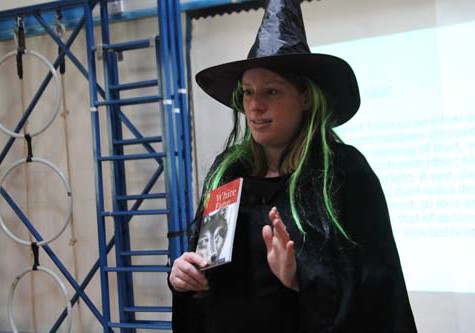 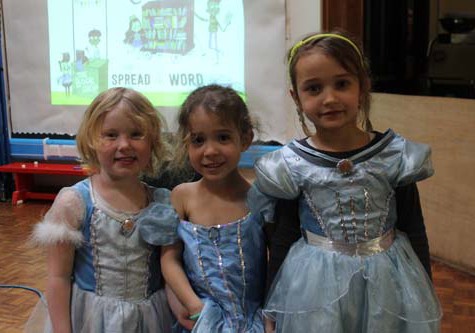 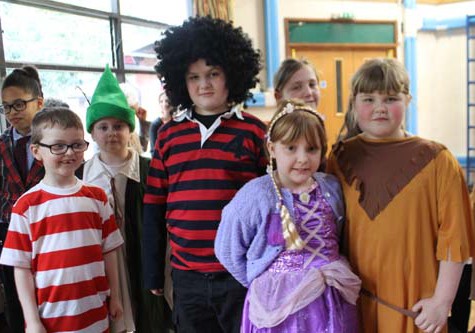 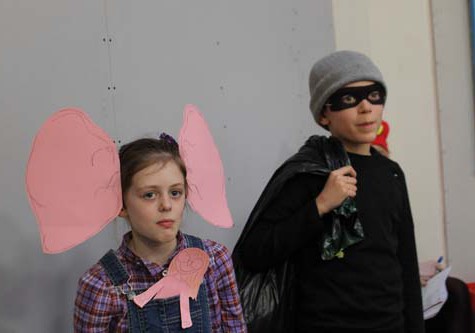 Stories were being told, dressing up in characters and books were being enjoyed on World Book Day in schools in Henley yesterday. This was the 17th World Book Day which takes place every year on the first Thursday in March and when every child is given a £1 book token.

The children enjoyed activities and special assemblies throughout the day. At Badgemore School Mrs Basher read the opening scene of The  White Fang book and asked the children where they thought the book was set and then did a quiz to name same some popular book characters.

Children and teaching staff at Sacred Heart School rose to the challenge of dressing up as their favourite book character for World Book Day. The school playground looked like something out of a film set as Harry Potter, Ron Weasley, Dumbledore, several princesses, The Cat in The Hat, Gangster Grannies and a Who from Whoosville joined in the fun!  Headteacher, Mr Davis, said: “It’s wonderful to see the whole taking part and celebrating the joy that books can bring. We’re focusing on reading across the whole school and what better way to bring a book to life than by dressing up as one of the characters?”

Hundreds of book characters were represented throughout the schools including Burglar Bill, Paddington Bear, Cat in the Hat, Gruffalo and Harry Potter to name just a few. It wasn’t just the children dressing up, the teachers got involved too including Mr Coulson, the Headteacher from Valley Road School who dressed up as the Mad Hatter from Alice in Wonderland and the teachers were white rabbits. Ms Darnton, Headteacher at Gillotts dressed up as Mary Poppins and the front office staff were characters from Peter Pan.

Head of English, Alison Beer at Gillotts School said “We celebrate World Book Day at Gillotts as it’s a fun way for all staff and students to get involved and raise an awareness and a love of reading across the whole school.”

The Henley Herald website provides an up-to-date and unbiased digital news service for
Henley-on-Thames
Sarah from Henley has 3 days to raise £30,000 to fund her Record Breaking GB...