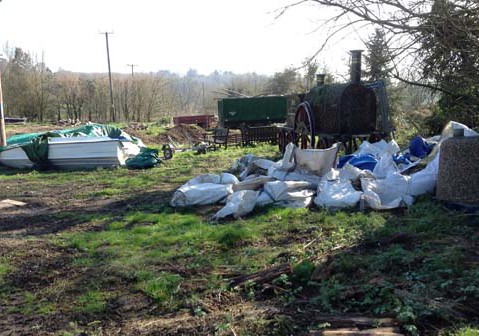 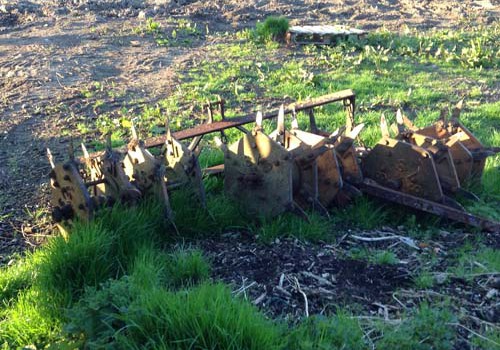 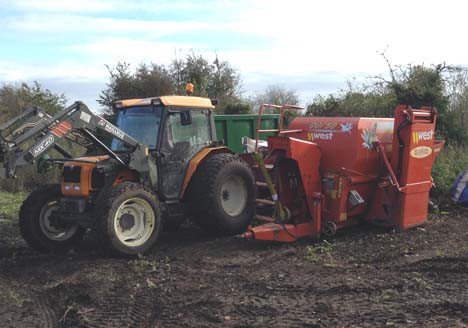 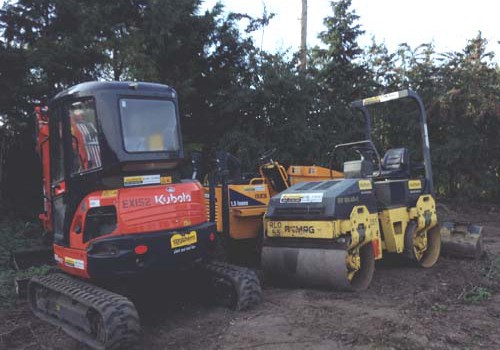 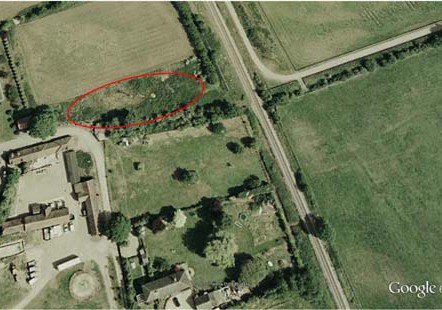 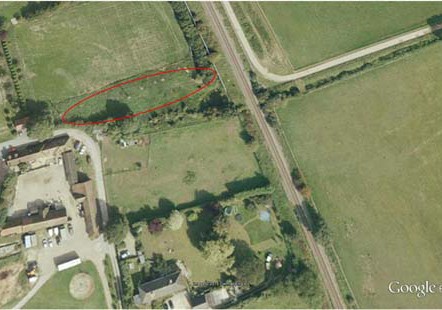 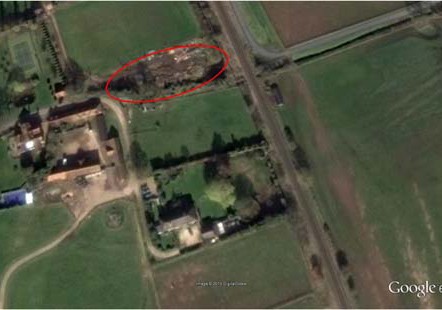 Henley Town Council has had its Application for a Lawful Development Certificate refused for an area at Jubilee Park to be used for the Council’s Park Services equipment, materials and waste by South Oxfordshire District Council (SODC).

The Lawful Development Certificate was applied for under the grounds that the area had been used for more than 10 years for this purpose. The application was supported by two signed legal declarations from the Council Park’s Services team stating that the land has been used ‘to store various items of grass-cutting and ground maintenance equipment and also to store hard core and landscaping materials’ for more than 10 years.

The SODC Delegate Report states, “This application was made after enforcement investigations at the site; firstly in relation to the access track and flooding (SE14/091), which then prompted an investigation into the use of the land (SE15/033).”

Neighbours backing on to the land have been in dispute with Henley Town Council over the use of the land over the year after they constructed an access track from Reading Road down to the area which the Council obtained planning permission for. They were worried about the area becoming a Council ‘dump’. Prior to this, the area they say was just used for grass cuttings. The area backs on to the sports pitches where children from AFC Henley play football and they too were obviously concerned about the safety aspects.

There were objections and photographic evidence submitted against the application from Harpsden Parish Council, neighbours to the land and AFC Henley.

Kester George, Chair of the Harpsden Parish Council said, “My Council has very strong views on this application since it appears to be based on false representations and sharp practice. In short, my Council believes that this application should be refused for the following reasons:

The SODC Delegate Report states, “The evidence clearly suggests a more recent material change of use following the January 2013 construction of the track which allowed direct access into the land. It was around this time that the bulkier items, plant and hard core etc. began to be stored on the land. There is a clear change in the character of the land at this point apparent in the aerial photographs and officer site visit photographs (as well as the objector evidence). The activities then began taking place in more physically distinct areas, and it was less possible to recognise a single main purpose of the site. As such, a new planning unit arose from the functional and physical separation, which resulted in a material change of use.

Moreover, the use of land for the deposit or treatment of waste is automatically a material change of use under the Act. In November 2014 the chipping etc. of green waste on the site had reached such a level that it had not only changed the character of the land, but also a license for waste disposal was required from the County Council.”

The conclusion states, “On the balance of probabilities and an assessment of available evidence, a material change of use of the land did occur from a use within Class D2 leisure and recreation use with ancillary agricultural paddock, to a subdivision of the land to enable a separate green waste site use.   However, this material change did not occur ten years or more prior to the application date and therefore it is not immune from enforcement action under section 171B(3) of the Town and Country Planning Act 1990 (the Act) and is not lawful under section 191 of the Act.”

Mike Kennedy, Henley Town Council Clerk said, “The Council has used the site for over 10 years, as clearly evidenced by the officers’ sworn affidavits, although I would agree the level of activity has increased in line with the council’s expansion in arboreal and other parks related services. The emerging Neighbourhood Plan now gives the Council a real opportunity to reprovide first class  community facilities on Jubilee Park when 353-357 Reading Road is developed for housing. We will shortly be actively engaging with all parties in this regard through its appointed agent, Savills. Meanwhile, the Council is actively seeking alternative locations for its depot, compound and workshop and has ceased all operations on Jubilee Park.”

Claudia Rowberry one of the objecting neighbours said, “Mike Kennedy’s attitude throughout the issues raised with him re Jubilee Park over the many months has been very distressing and his truly dismissive and bullying attitude to our genuine concerns was truly unfitting for a man in his position.”

“I feel that Mike Kennedy was confident that by advising SODC that he would provide statements on oath that the site had been used for ten years that we would back off and give up the fight. It therefore was very fortunate that we were able to provide infallible evidence with the Google photographs to prove otherwise.”