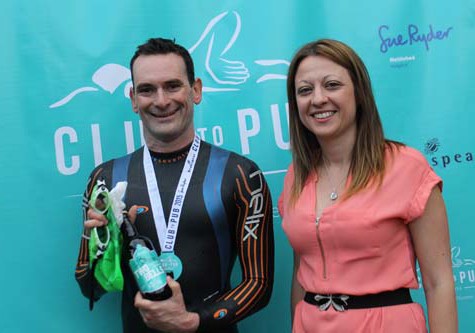 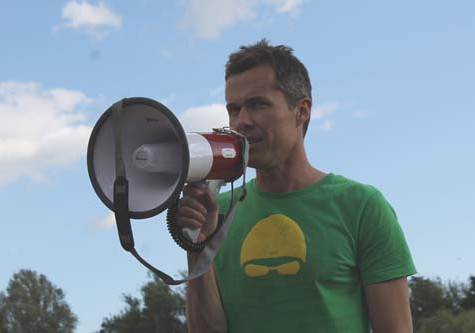 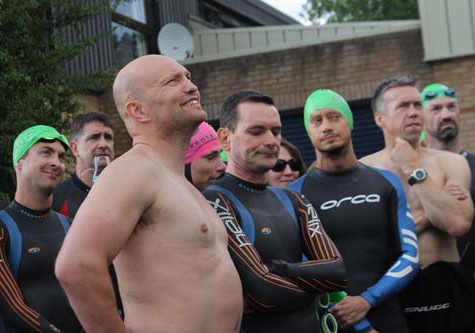 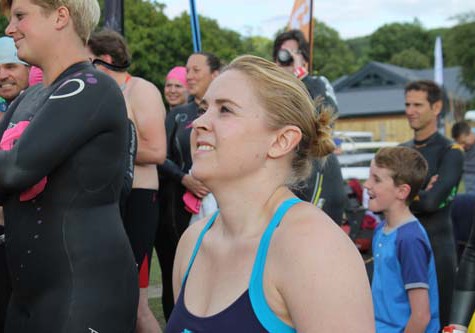 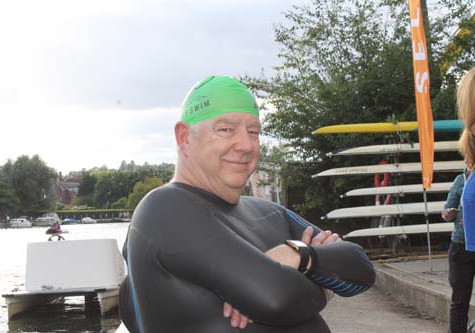 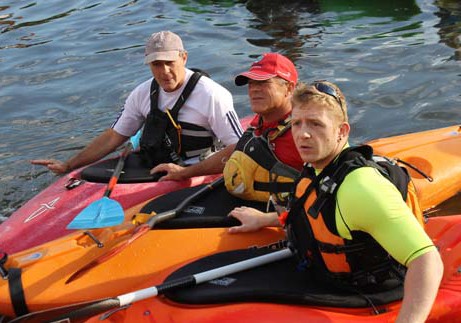 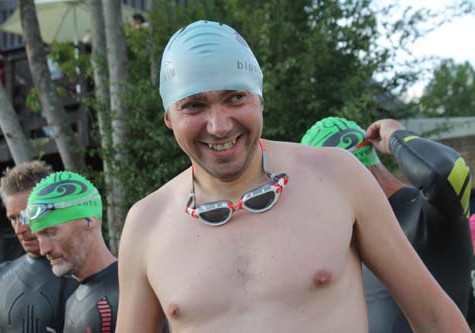 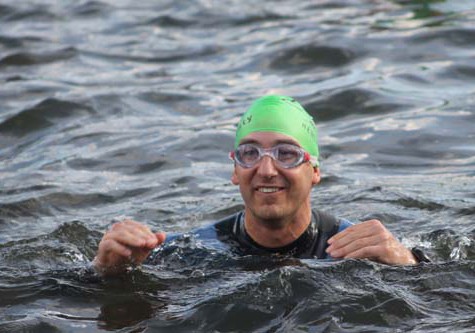 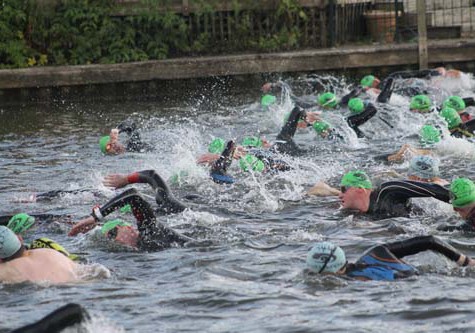 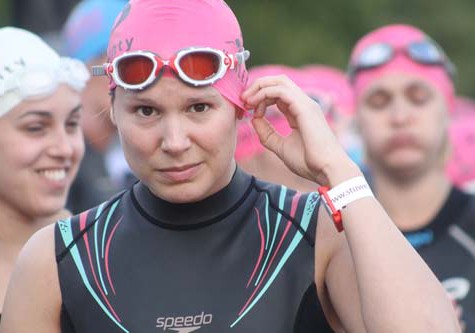 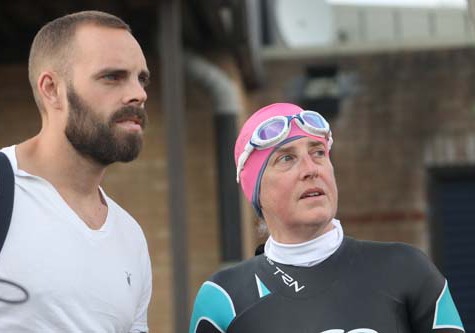 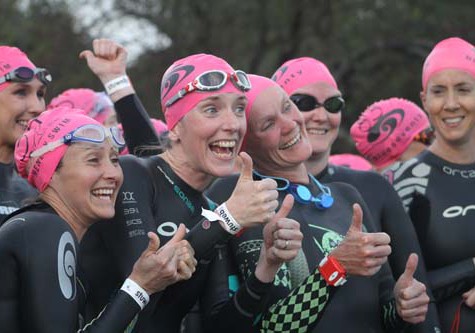 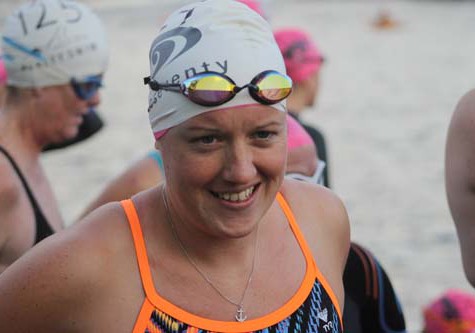 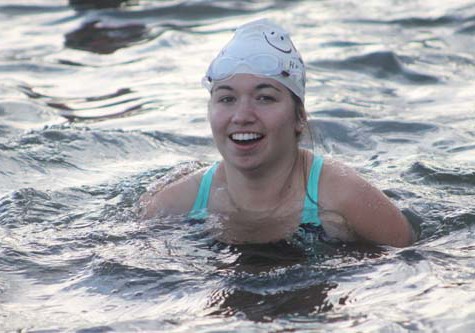 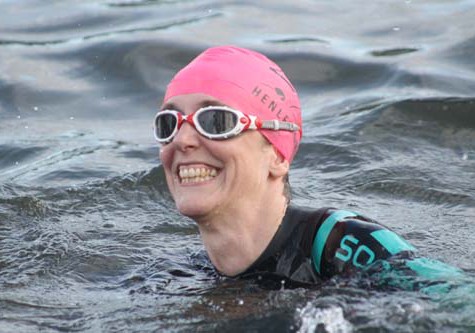 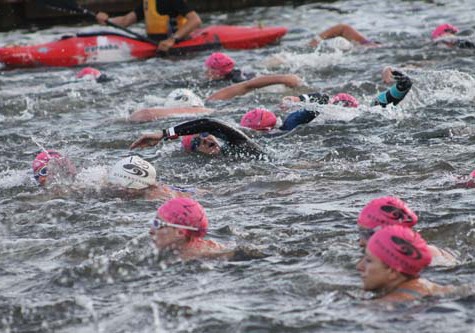 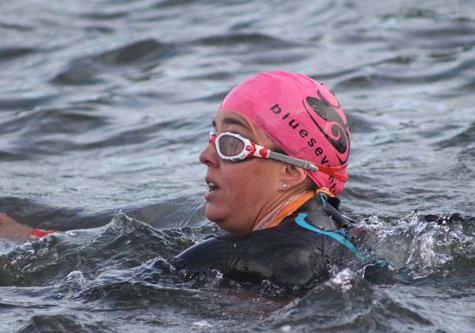 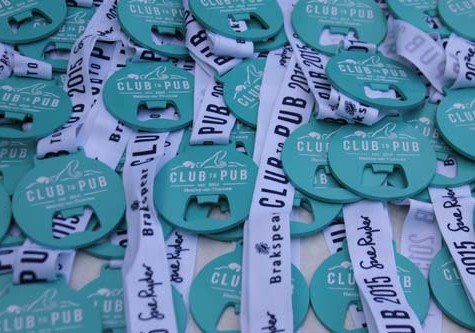 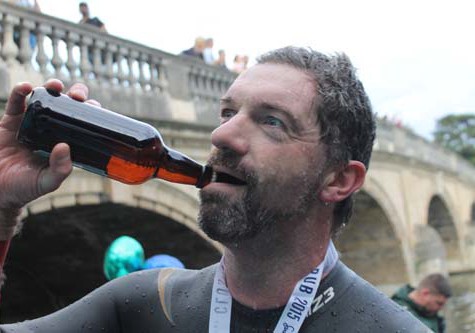 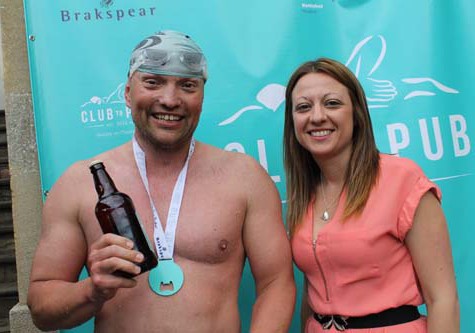 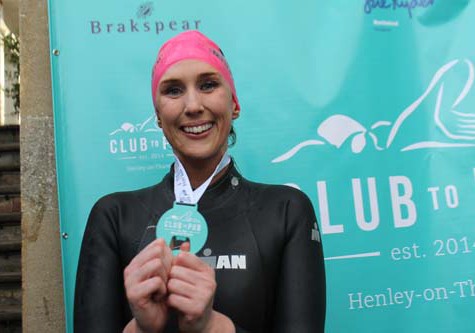 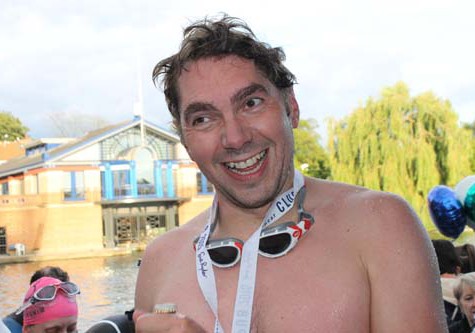 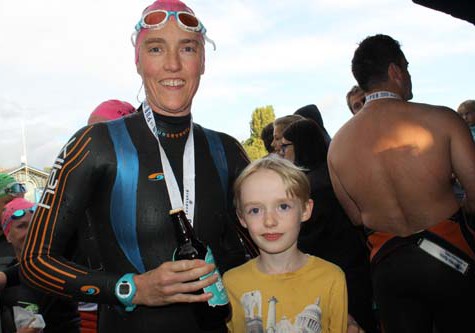 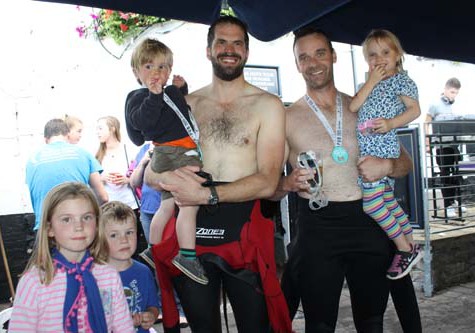 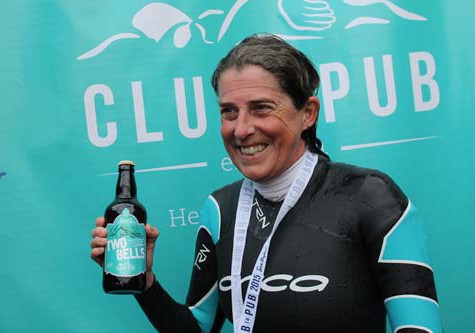 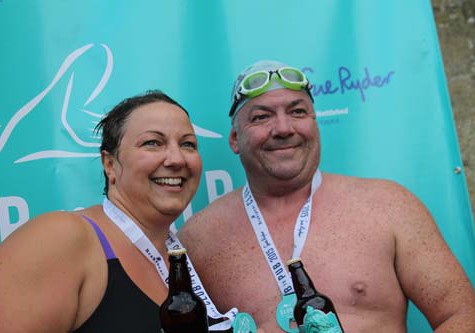 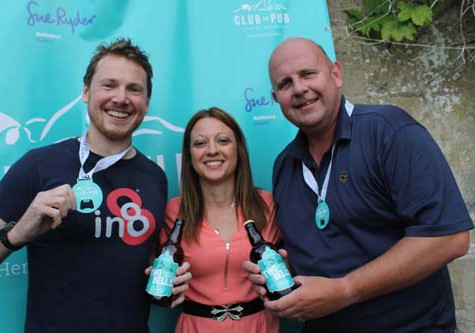 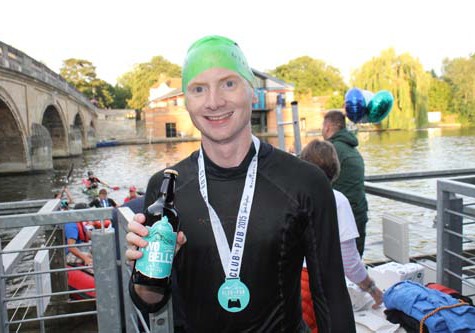 The number of swimmers who swam the Club to Pub Swim on Saturday evening was nearly double the amount of the first swim last year with 300+ swimmers taking part.  The 1.5km swim started at Henley Rowing Club, went upstream towards Marsh Lock and then back down stream to the finish at Angel on the Bridge pub.  It was open to all levels of swimmers and many friends joined together to do fun swim which had the reward of a bottle of specially brewed ‘Two Bells’ Brakspear beer as a reward along with a medal which doubled up as a bottle opener.

The beer name, ‘Two Bells’ was the challenge for the swimmers which was to complete the course between the 7’clock bells from St Mary’s Church and the 8 o’clock ones – with nearly all the swimmers managing this big challenge.  The winning time by Antonia Almarez Serrano from Spain in 18:40 mins didn’t beat last year’s time of 16:17 mins.

Councillor Will Hamilton took part again this year and said, “I found it more difficult than last year but its great community event and I love to take part.”  Friends Eric Jorgensen and David Stovie from Henley were greeted by their young children at the pub and said, “It was tougher than we thought it would be – particular the upstream part.”  Simon Barnett from Henley was the 7th fastest with a great time of 21:09 mins.  Simon has completed the Henley Classic swim too for the last 2 years – this was though his first time for the Club to Pub.

Jennifer Dunleavy from Chiswick said, “I can’t believe I am the first lady home.  It’s the first time I’ve swum this race and I am delighted to be doing it with my Dad who lives in Maidenhead.”

Emma Sweet, Marketing Manager at Brakspear said, “It’s great to be involved in this popular fixture on the Henley calendar and we hope even more people will be persuaded to join in next year. It’s perfect for anyone new to open water swimming.”

Sue Ryder were the charity partner for the event.  Benjamin Ben-Lev, Corporate Fundraiser for Sue Ryder Nettlebed Hospice said, “”It was a privilege for Sue Ryder Nettlebed Hospice to be the first charity partner for this great event, everything went swimmingly! We’re looking forward to developing our ongoing relationship with the organisers of Henley Swim and Brakspear; stay tuned for more exciting events ahead. Thank you to everyone who participated in the Club to Pub swim or volunteered to help run it, the money raised will help us to continue providing incredible care here in the local area.”

The winners in each category were: