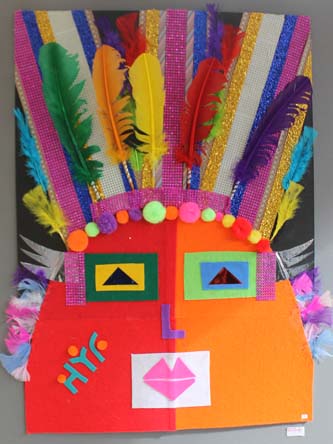 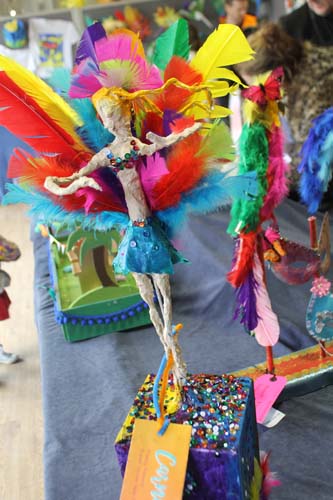 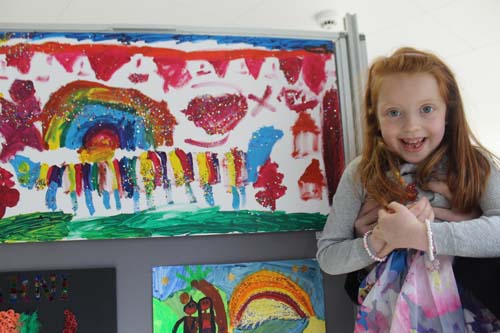 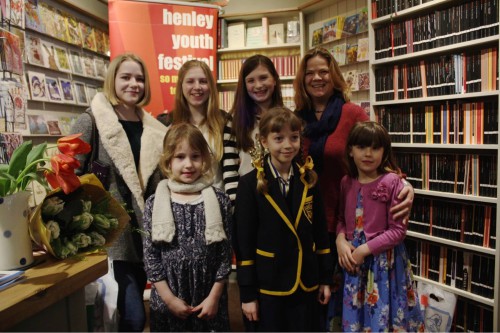 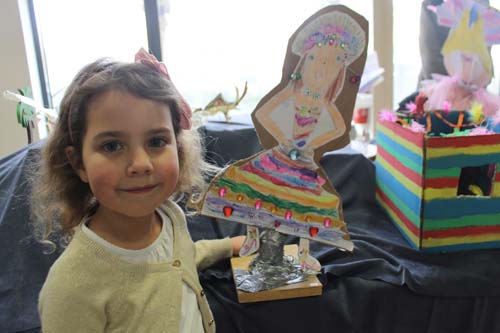 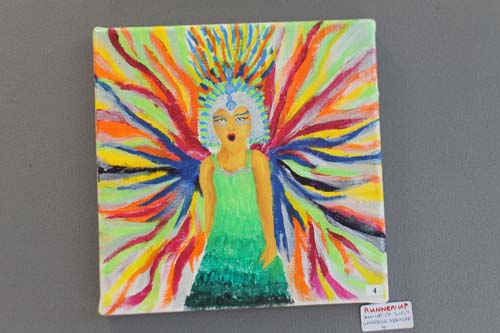 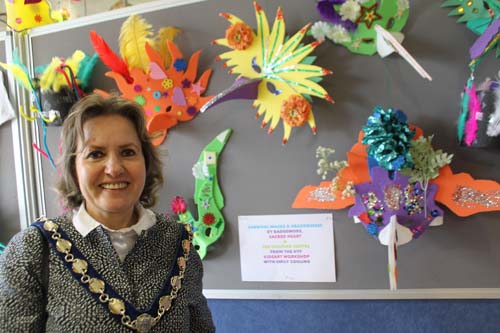 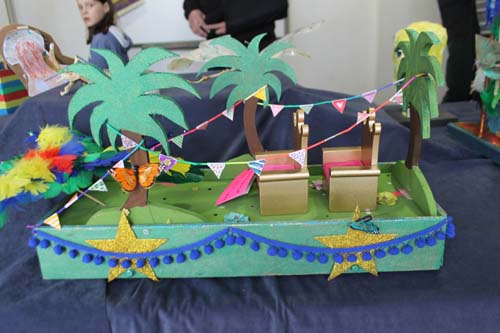 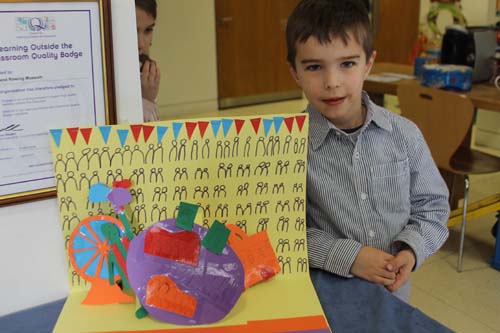 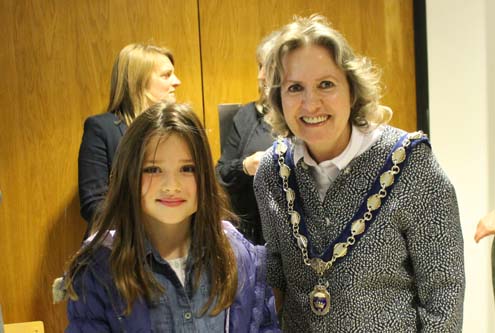 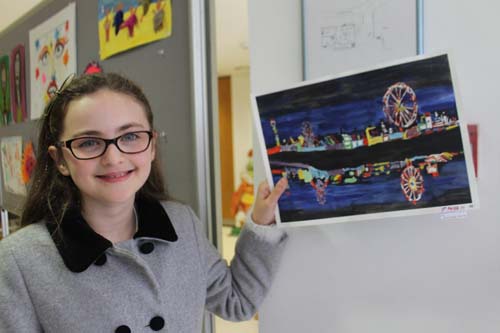 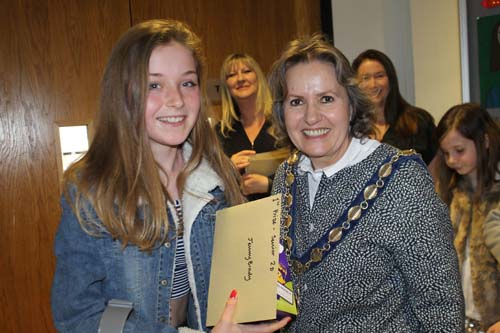 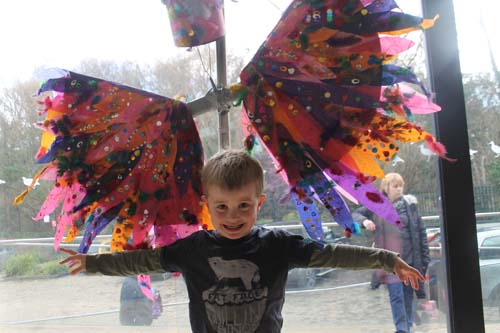 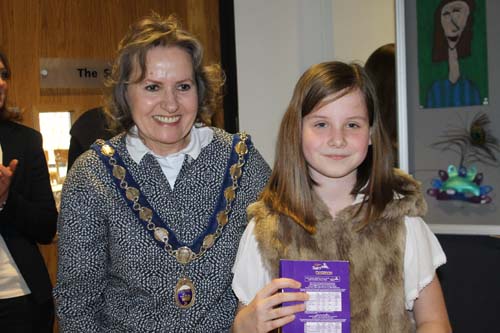 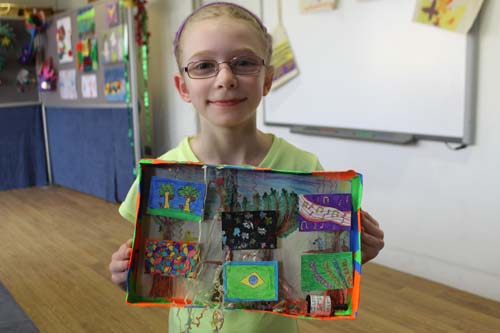 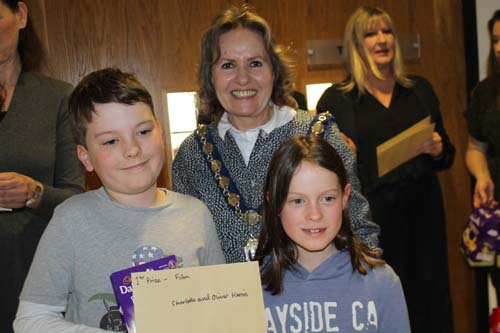 Lots of talented Henley children were awarded prizes for their entries into the Henley Youth Festival writing, film and art competitions over the weekend.

The prize giving for the writing competition was held in the Bell Bookshop on Saturday morning.  A large crowd gathered to watch as critically acclaimed author, Amanda Jennings, gave out the prizes donated by the Bell Bookshop and described the reasons behind her choice for each winner.   Sarah Bell who runs the competition said, “This year’s theme was ‘Carnival’ which proved to be a popular choice as there were a huge amount of entries this year.”

Local Author, Amanda Jennings said, ‘I was really impressed with the superb amount of entries from Rupert House School and the originality of those from Sacred Heart School, who had the most number of shortlisted entries out of all the schools.  We also received a lot of individual entries this year.  These are from young people who clearly have an interested in writing so the standard is

always high,’ said Amanda, whose new book, In Her Wake, has been described as “the psychological thriller of 2016”.

Sarah added, “It was a close competition with so many excellent entries.  In fact, there are two winners for the second group. Abilene Artherton and Euan Cummings were so original and creative that it was impossible to choose an outright winner between them. The Henley Youth Festival is a wonderful showcase for local, young writing talent.  A massive thank you to all those who entered, to the schools who took time to organise and send in entries, to Amanda Jennings for all her time and words of wisdom and to The Bell Bookshop, who provided not only the prizes again this year, but also the perfect venue for the prize giving. ”

On Sunday afternoon winners in the art and film competitions were awarded their prizes at the River and Rowing museum where the art exhibition had been on show during the weekend.  The Carnival theme was brilliantly captured by the young artists, using a mixture of mediums from pictures, masks to 3D sculptures. The Mayor, Councillor Lorraine Hillier presented the children with their prizes and said, “What a fantastic exhibition of children’s art – I’m bowled over by the talent we have on show today.” 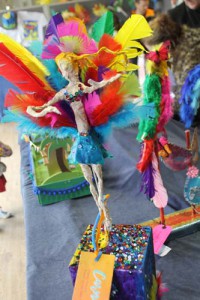 The Henley Herald website provides an up-to-date and unbiased digital news service for
Henley-on-Thames
Challenge Your Friends to the Egghead Challenge This Easter for Headway Thames...