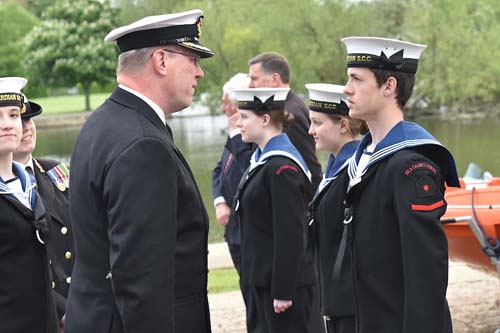 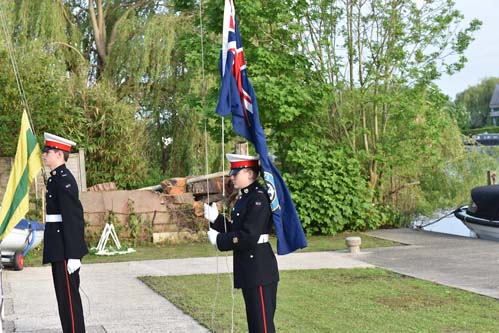 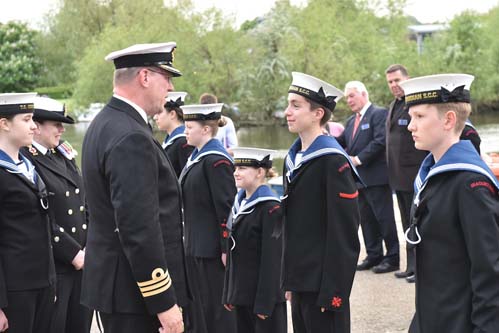 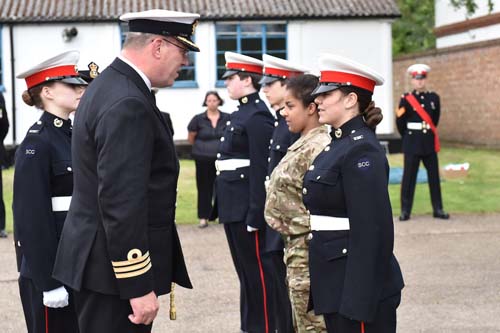 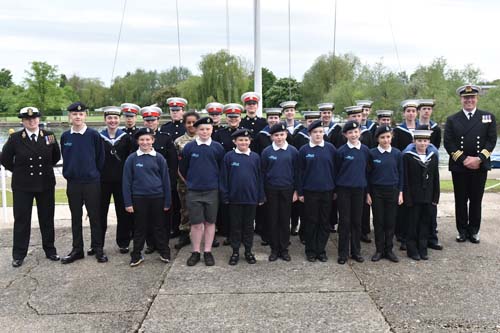 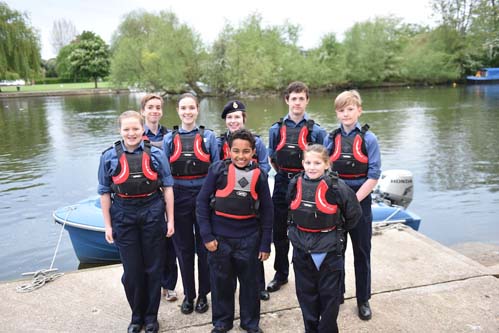 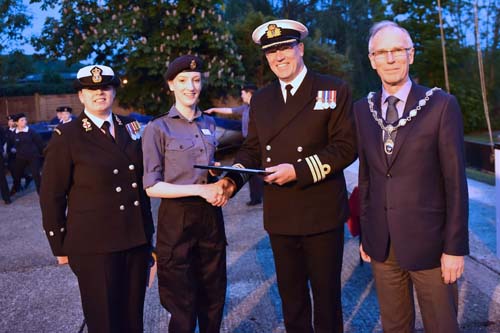 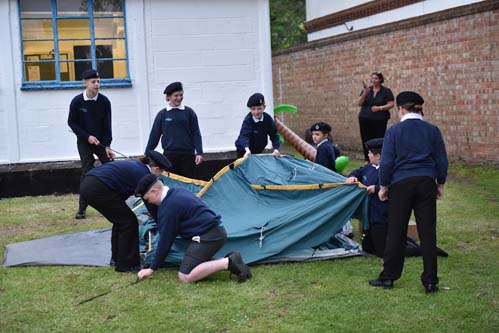 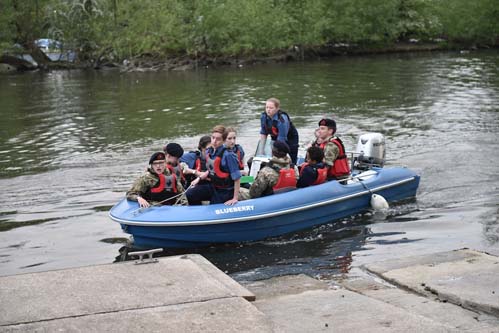 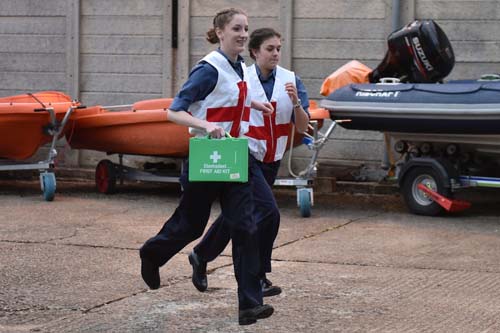 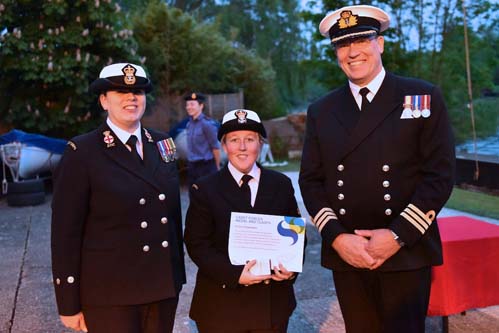 On Friday 20 May 2016, the Henley Sea Cadets held their biennial Royal Naval Parade at their unit headquarters in Wargrave Road.

The inspecting officer was Commander Trevor Price of the Royal Navy who came up from Portsmouth to inspect the unit, its staff and cadets.

Officer-in-Charge, Chief Petty Officer Kelly Searles praised the cadets for all their hard work, training and preparing for the parade.

Afterwards she added, “This parade is one of the most important dates in our calendar and one in which the whole unit – that is the staff, cadets, committee and parents of cadets, all come together to help get the unit looking it’s best. The evening acts as an opportunity for the cadets to showcase their skills and training in front of honoured guests and parents including the Henley Town Mayor, Cllr Julian Brookes. I am immensely proud of what we have achieved and I look forward to the inspecting officer’s comments”.

The unit has over 30 cadets who meet every Monday and Friday evening, spending as much of the summer months as possible rowing and power boating on the River Thames and concentrating on land based training such as seamanship, ceremonial drill, piping, first aid, cookery and swimming during the winter months.