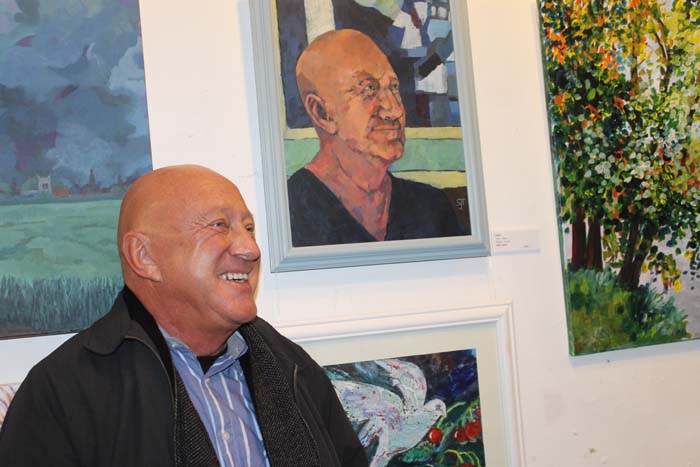 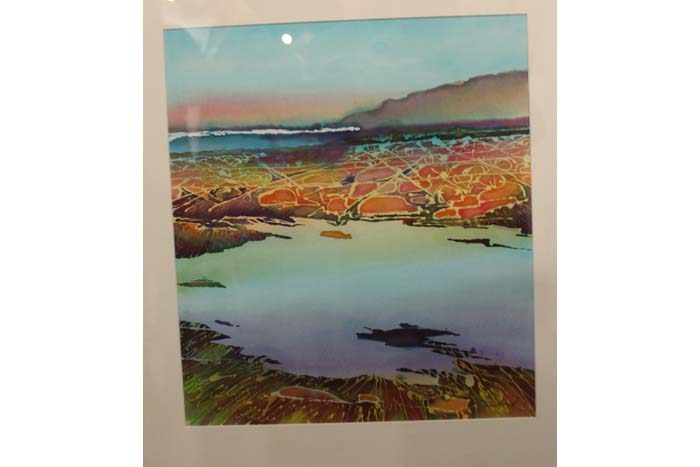 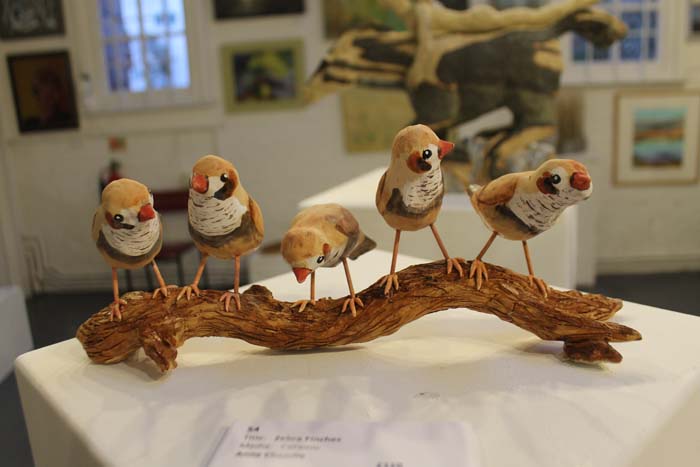 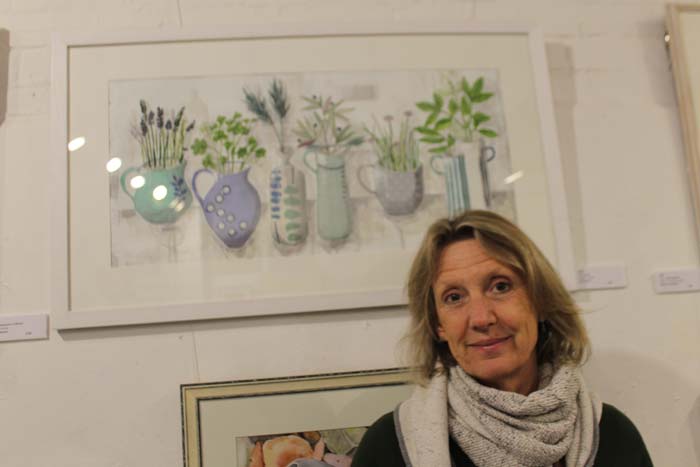 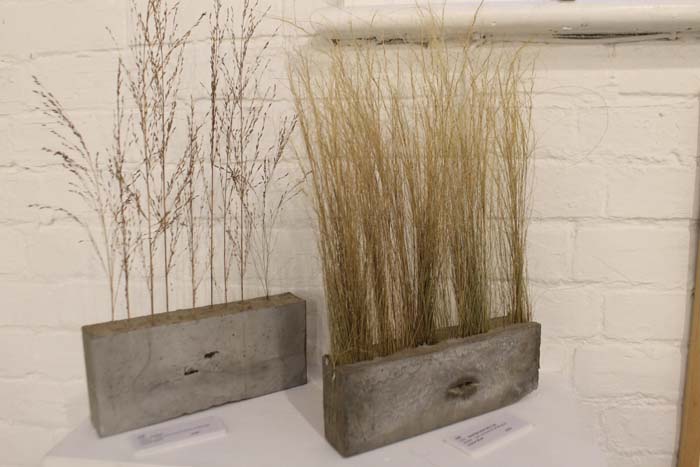 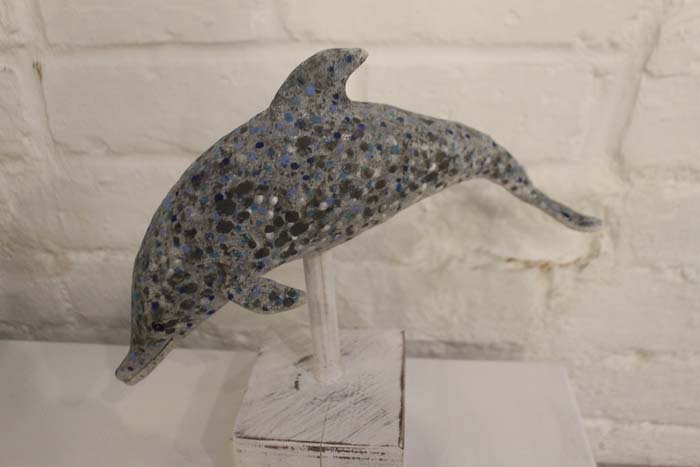 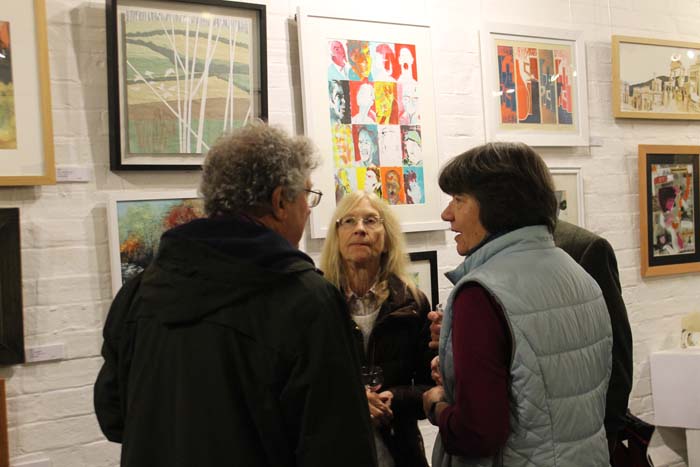 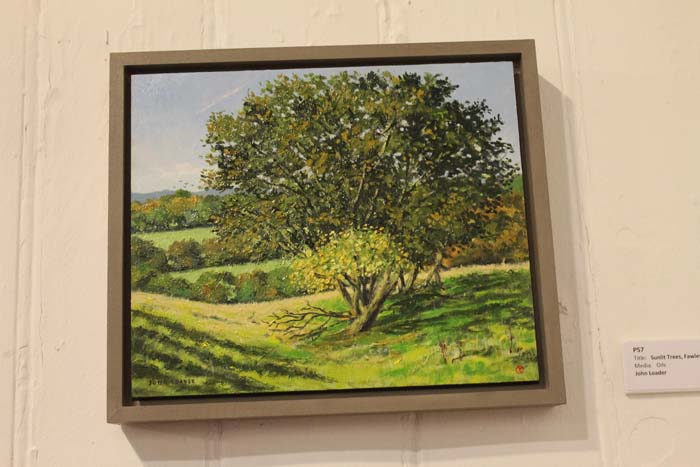 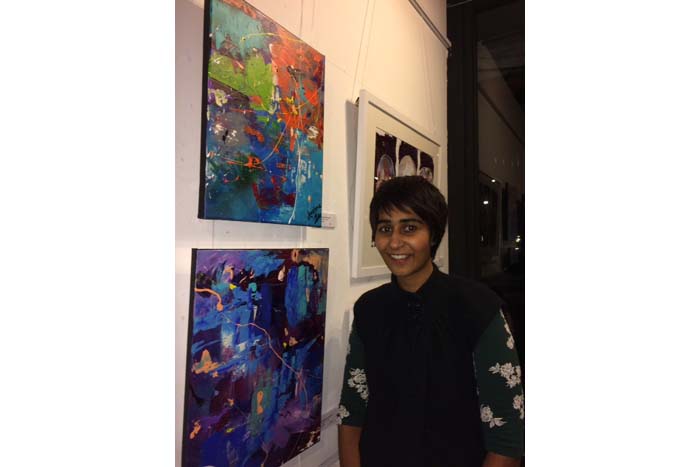 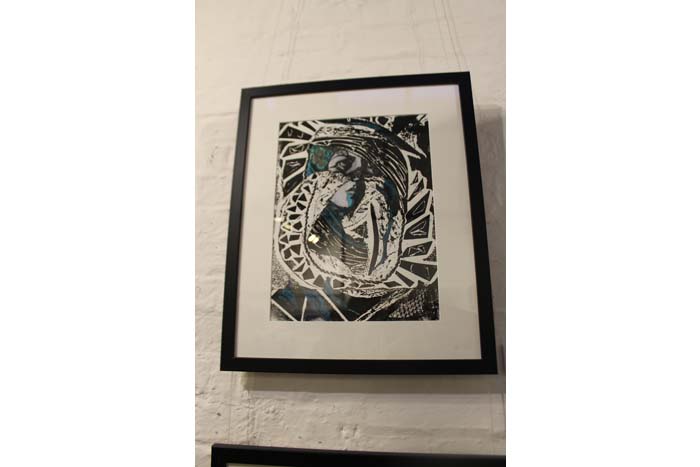 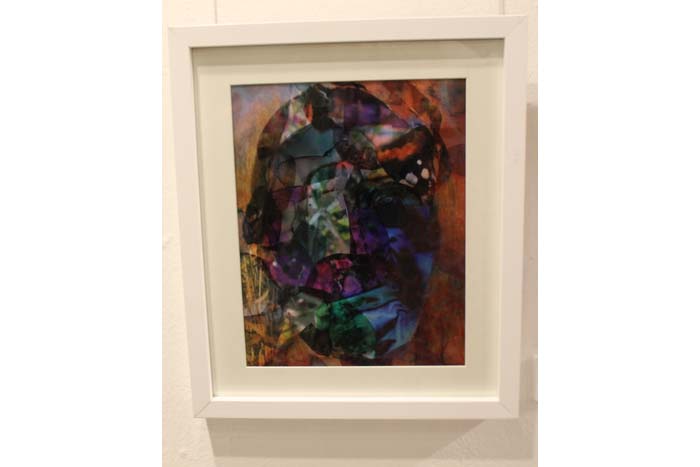 Over 80 superb sculptures, paintings, textiles and collages were on display at the Henley Art & Craft Guild autumn exhibition at the Old Fire Station Gallery from over 50 members over the weekend.

At the official opening on Friday night, many members and their friends and family came along to see the exhibition.  Jenny Halstead, a well known local professional artist selected the entries from over 110 plus that were submitted.

Sally Taylor, an exhibitor had already sold one of her paintings on Friday entitled Dedham.  Sally said “Dedham is in Essex and is near Flatford Mill where John Constable used to paint. I’m absolutely thrilled to have sold one of my paintings already.”

Terry Aston, an art model was the subject of a couple of the paintings on display.  Terry said, “I had a really fun time posing for the Guild members and it’s great to see the finished paintings on show.”

Mahlia Amatina said, “It’s my first time exhibiting with the tremendous Henley Arts Guild, who have been an absolute delight and a half to work with. The exhibition is of an incredible standard and I feel very lucky to be a part of it. It’s a beautiful space and I love the fact that Henley attracts such an eclectic crowd of visitors, both locally and internationally – it’s an incredibly exciting place for art”.

Barry Wall and Nina O’Connell from Caversham were first time exhibitors too.  Barry’s unusual collage was made from a box of old transparencies he found which he printed on to, cut and then layered.  Nina’s entry was a beautiful batik on cotton landscape.   Nina said, “The Guild members are a really friendly lot and there’s a lot of talent in this exhibition.”

TGS Taylorcocks, Henley Chartered Accountants were sponsoring the exhibition for the first time.  Ian Hewitt from TGS Taylorcocks said, “It was great to see such a thriving Henley community group which started in 1953.  I really liked the poster for the exhibition so I bought the original painting.”

Anne Spicer Chair of Art and Craft Guild said, “It is a lovely exhibition, with over 60 people attending the opening and well worthy of all the hard work put in by the Guild Committee and in particular Elaine Fear, our exhibitions secretary, and truly representative of the varied and exciting work that Guild members produce.  We are indeed very grateful for the sponsorship received from TGS Taylorcocks the Henley chartered accountants and it was very nice of Mr. Ian Hewitt, Senior Partner at the firm, and his wife Jane who attended on Friday night to formally open the exhibition for us. By the end of the evening at least two paintings and one ceramic figure had been sold!”

Darcie Does the Double at Spooktacular Fireworks
Scroll to top