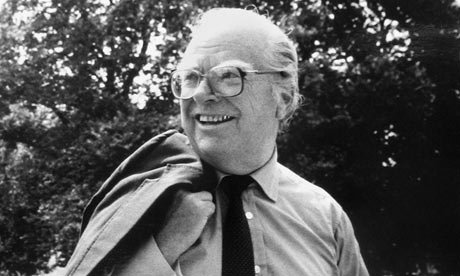 Way’s Rare & Secondhand Books in Friday Street, have for sale, books from the library of Christopher Hibbert, M.C., 1924-2008, a well known figure in the town, and one of the most widely-read popular historian of recent times. Cast in the mould of the gentleman scholar he wrote over 50 good history books and biographies, most of which are still in print.  He started his working life in Henley with Roddy Sargeantson at Hibbert & Co., Estate Agents in Bell Street but gave this up when it was evident he could support his family by writing. He often communicated with friends, and colleagues in lighthearted rhyming couplets (often written on saucy or bizarre old postcards bought at Way’s Bookshop). There was no dark side to him – he was kind, loving, curious, witty, charming and with a fund of hilarious stories. He especially liked all things Italian, and Regency England interested him too.

Many of his history books, now in Friday Street, were used for research and contain light pencilled editorial symbols to margins, in a unique code devised by Hibbert (similar to proof corrections but readable by nobody else!)  There is a good choice of books from all eras, on Wellington, The Indian Mutiny, Nelson, some architecture, Italy and so on.  The prices range from £2.00 to appropriately but not aggressively priced leather bound books.  All his books now carry a small book label identifying provenance.

Of the bookshop, Christopher Hibbert said the stock was chosen with discrimination and would be one of the best clubs, if only it had a bar!

“My main aim is to entertain and tell a good, accurate story without attempting to make historical discoveries or change historical opinion in any way. You’ve got to make the reader want to know what’s going to happen next, even if you’re writing about something, the outcome of which is well known. You have to build up an atmosphere, almost like writing a novel or detective story. The popular historian’s books are almost invariably narrative – which in many academic quarters is considered not the way to write history.”  Christopher Hibbert

HAHG Lecture – The Wood for the Trees: Lambridge Wood
Scroll to top