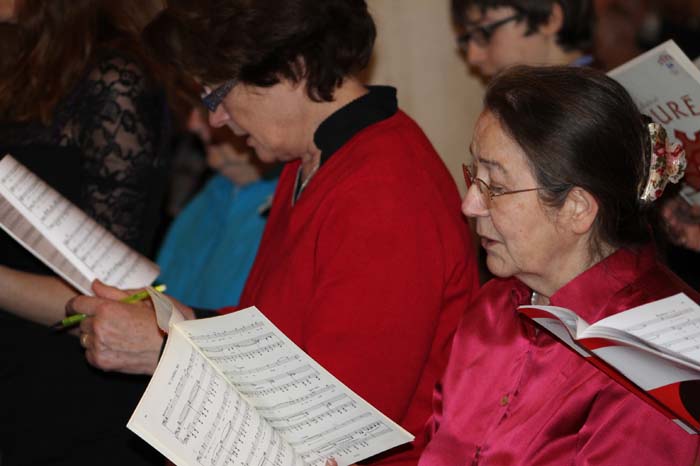 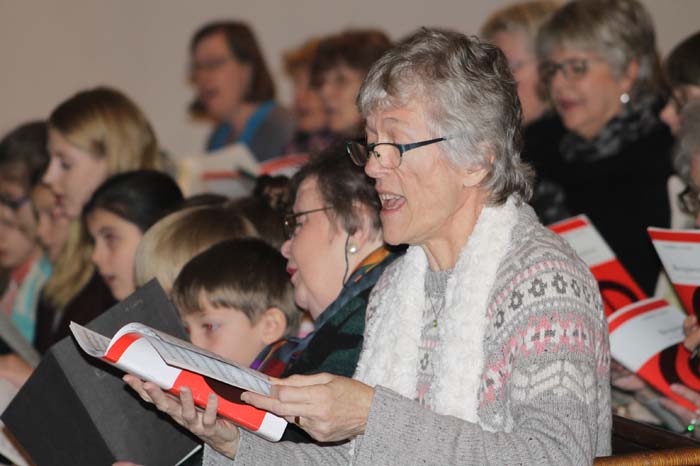 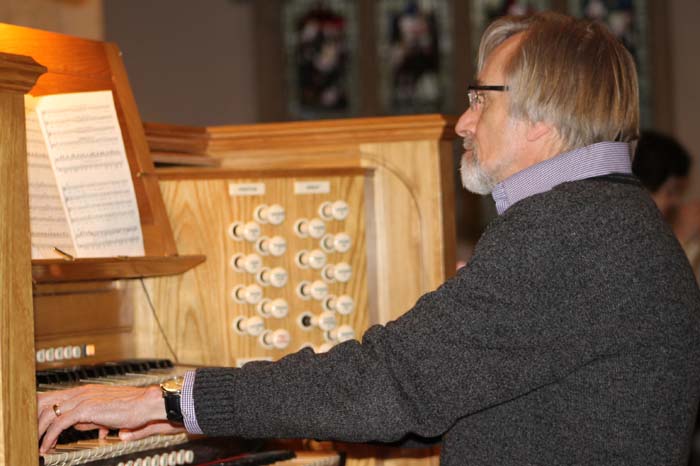 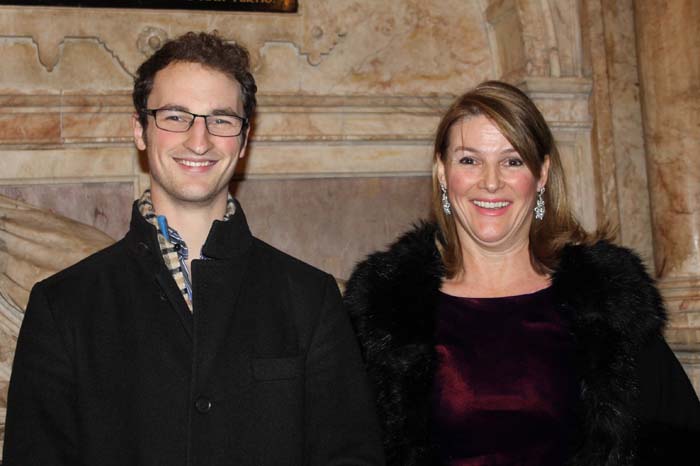 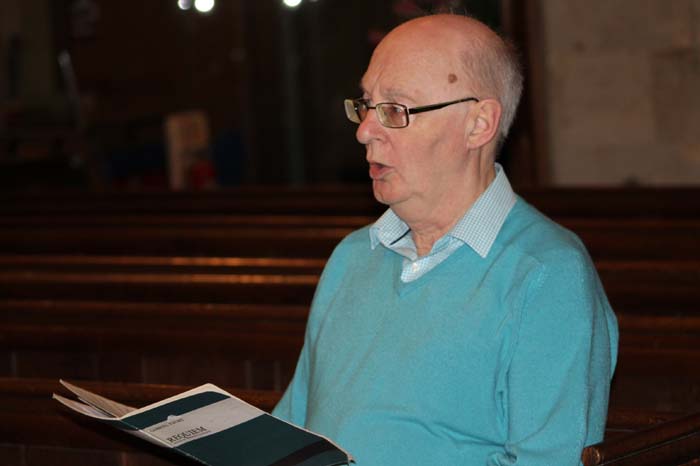 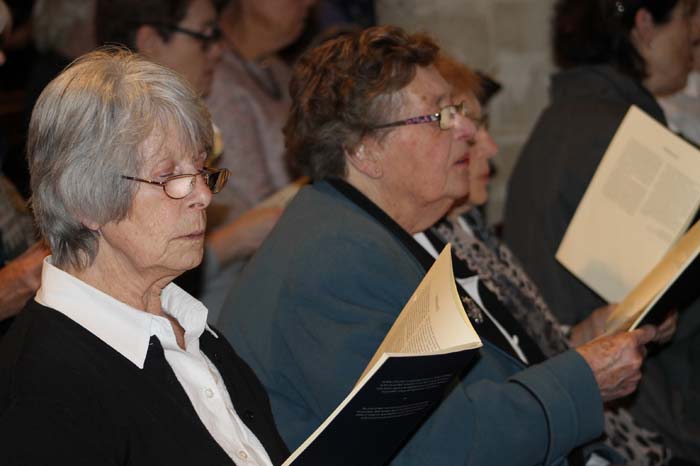 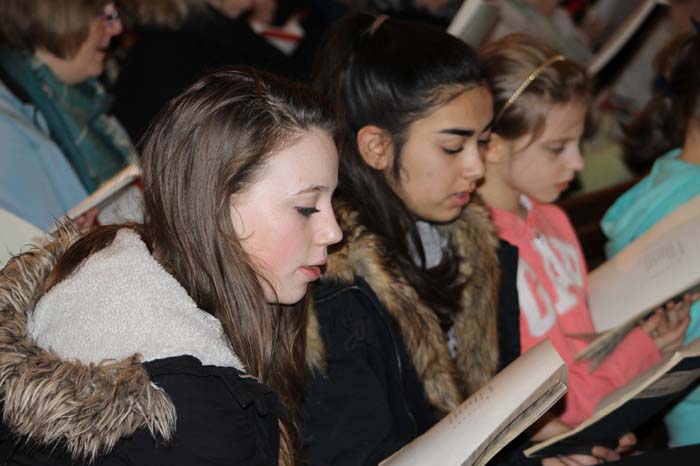 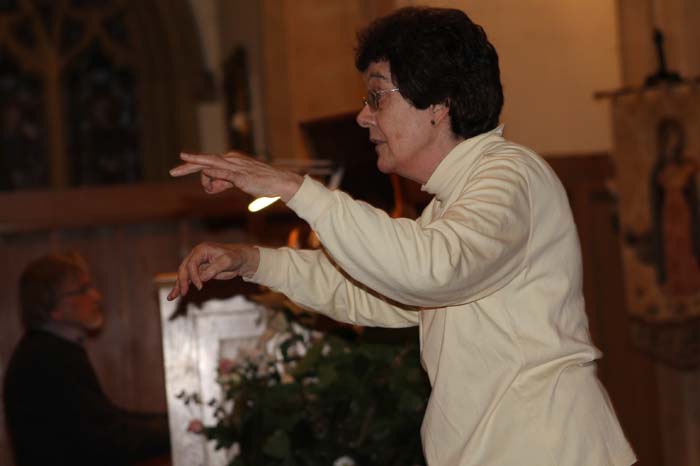 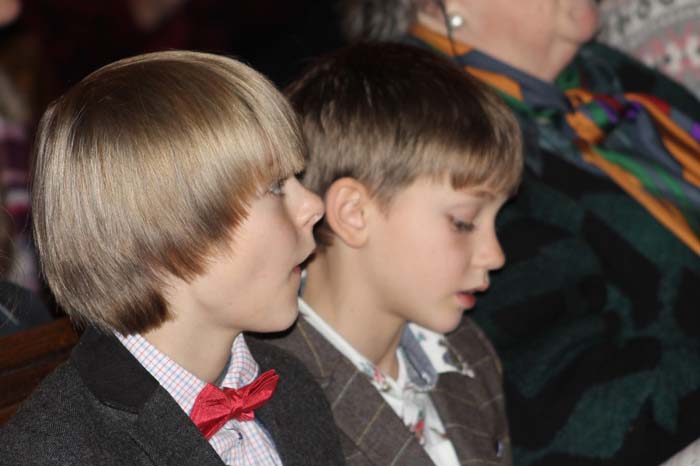 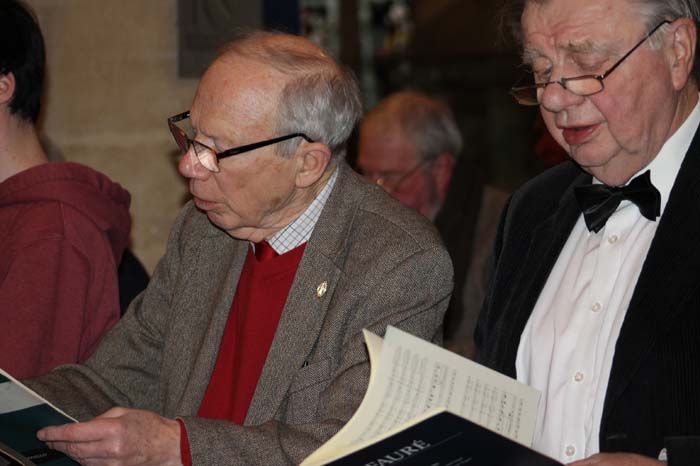 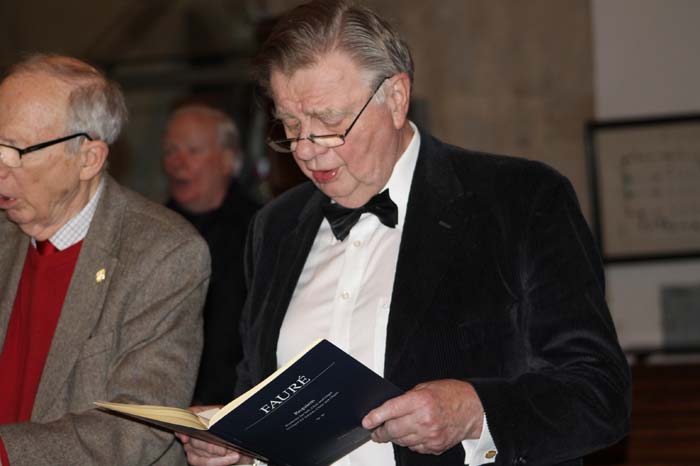 Eight choirs took part in the eighth Henley Choir Festival on Saturday evening at St Mary’s Church.  The church was filled with over 100 beautiful voices including 20 children.

In the second half the choirs joined together to sing Faure Requiem with Rebecca Bell and James Poston singing solo parts.  James said, “It’s always a pleasure to sing in Henley and this is such a gorgeous piece.”

The concert raised £2040 for the Henley Branch of Parkinson’s UK which is the biggest amount in the festival’s eight year history.

Anne Evans from the Aliquando Choir said, “Members of Aliquando Chamber choir were delighted to take part in the Henley Choir’s Festival this year. As individuals we have been involved one way and another since its inception, firstly as Sacred Heart Choir, then with a group of friends calling ourselves Amicorum and now this year as Aliquando. We were particularly moved to hear that the charity benefiting from the event was to be the Henley Branch of Parkinson’s UK, and would like to congratulate the organisers and the other participating choirs and audience for raising such a substantial amount for them. As a choir, we have personal reasons for choosing to support Parkinson’s UK in Henley and have also invited them to be our chosen charity for our fundraising concert on 4th November, here in St Mary’s Church Henley.”

Liz Hodgkin one of the organisers said, “It went off brilliantly and it is pleasure to organise. We had a very good audience which I think was due to the Faure Requiem being very popular.  James and Rebecca were absolutely fantastic and gave their time again for free.  Francis Brewitt-Taylor our conductor for the second year was very inspirational and brought us all together – definitely a task in itself!  It was also great to have so many children who got an opportunity to part of something big.”