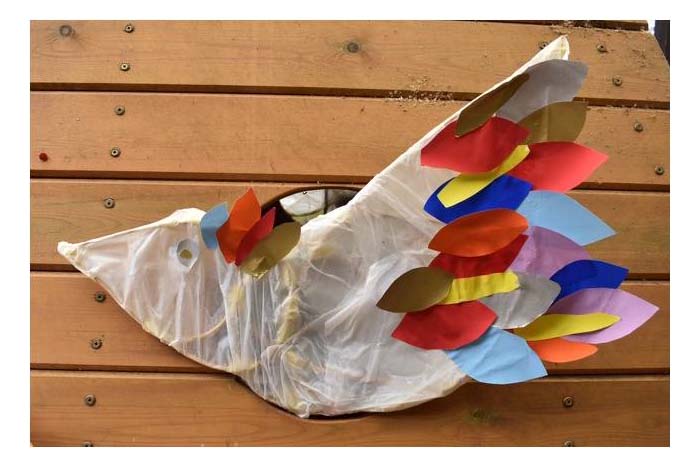 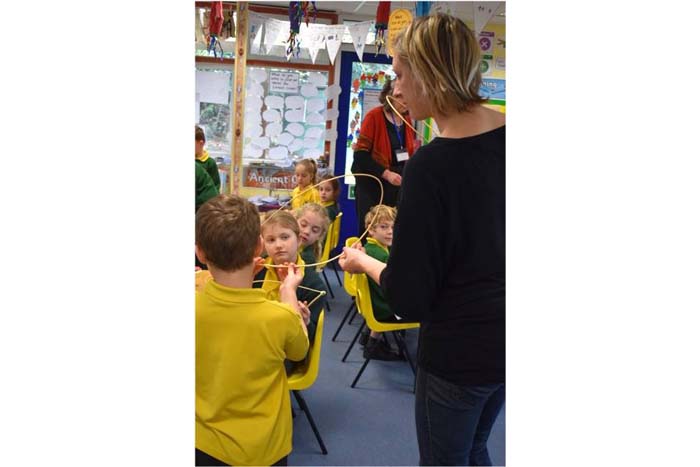 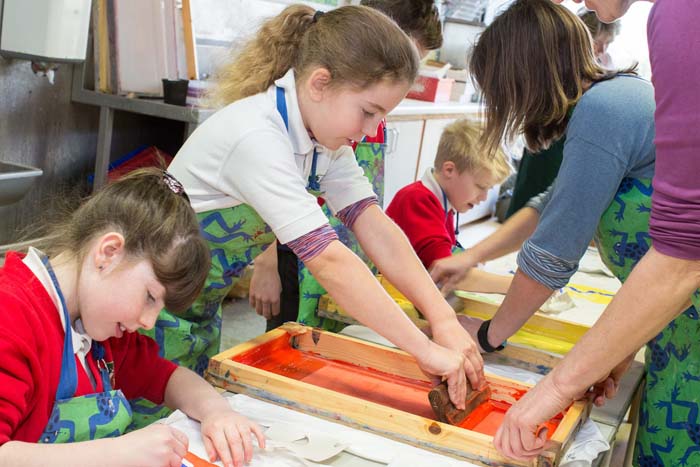 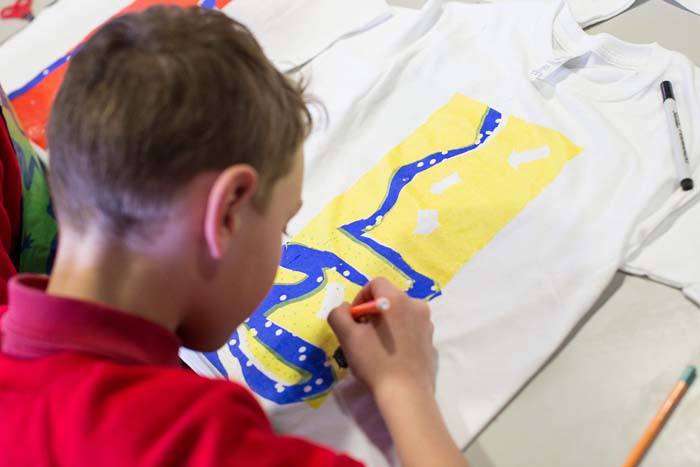 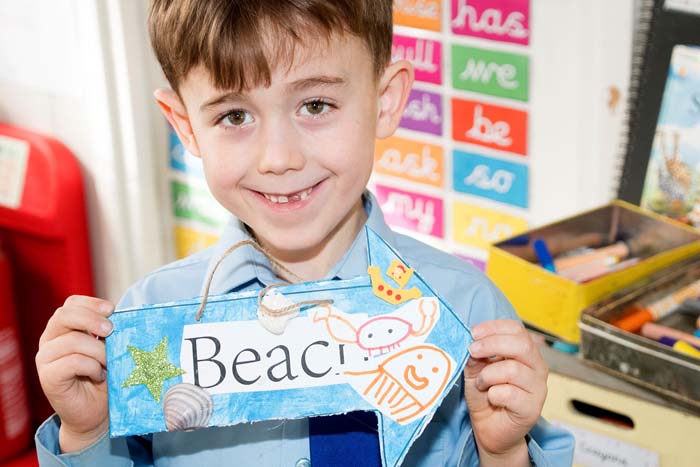 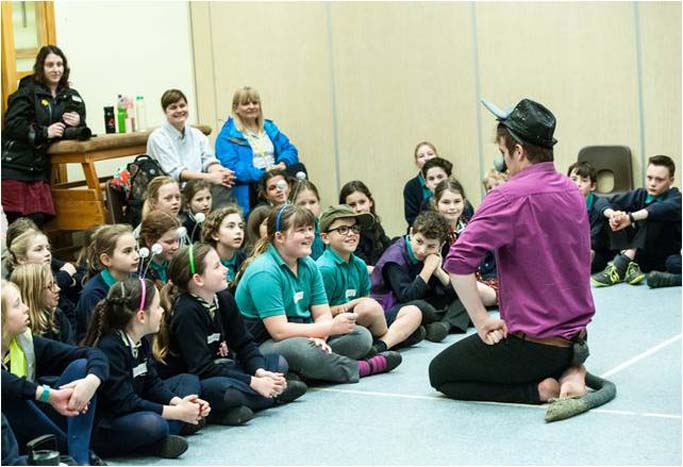 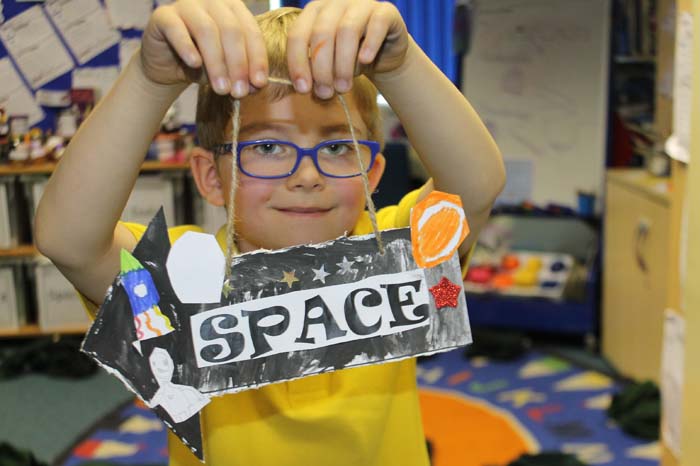 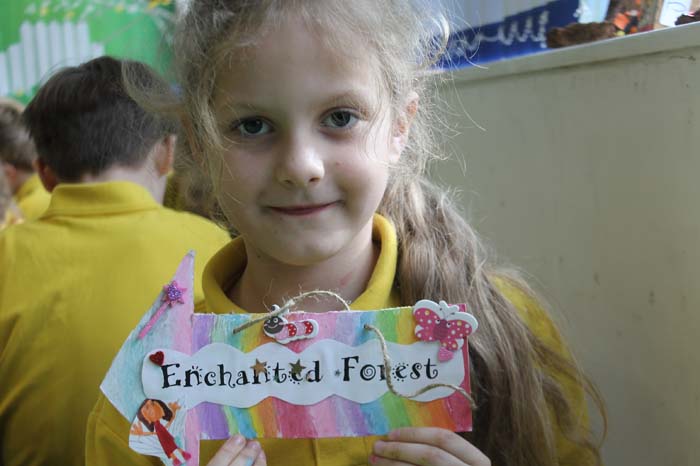 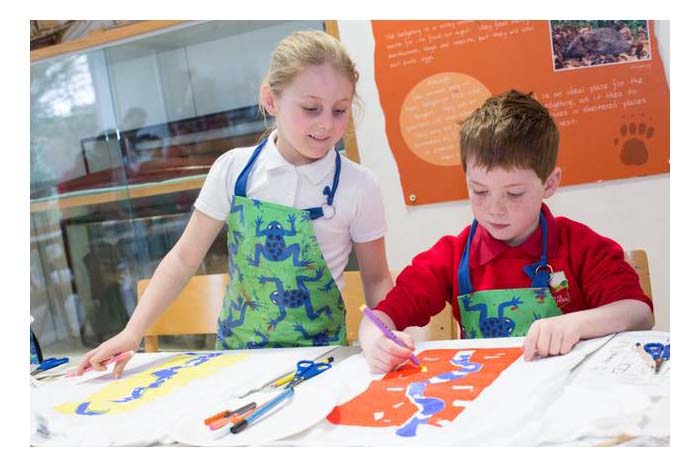 This week school children in Henley have enjoyed a series of workshops as part of the Henley Youth Festival with a journeys inspired theme.

Children have also been creating journey inspired animated films with Clinton from Animation Station and the Young Shakespeare Company have been touring schools with their production of A Midsummer Night’s Dream.

Artwork from the workshops will be exhibited along with the competition entries at the River and Rowing Museum over the weekend, 18-19 March.  Doctor Brian Squabbles will also be hosting an Art in the Square, open to everyone on Saturday 18 March from 12-3pm.  No need to book – just come along on the day

“It has been another fabulous week for the Henley Youth Festival,” says Kate Swinburne-Johnson, co-chair of HYF. “We are so proud of the workshops we provide in Henley schools, ranging from animation and screen-printing to an interactive performance of A Midsummer’s Night Dream by the Young Shakespeare Company. All week, there have been children smiling and having fun as they explore their artistic talents. We aim to reach about 2,500 local school children with our festival and the workshops play a big part in enabling us to do that.”

“We are also looking forward to more school workshops next week,” adds Jo Dickson, co-chair of HYF. “This following batch will include drumming, Explorer Dome, squash, dancing, singing and the Blunderbus theatre group. Some of these workshops, such as one on musical theatre with West End performer Jonny Vickers, will culminate in performances at the Kenton Theatre.”