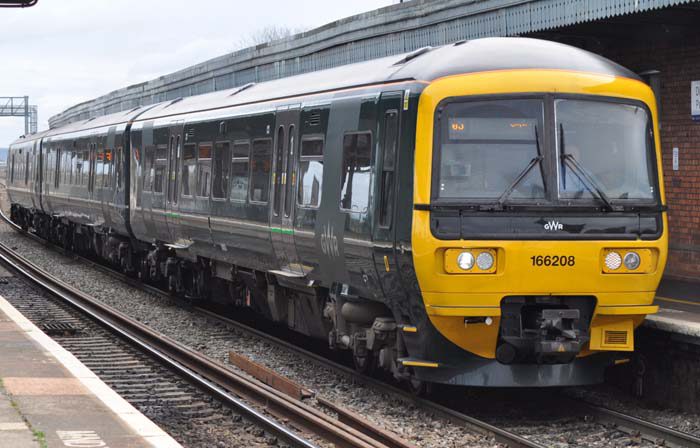 Mark Hopwood, MD of Great Western Railways attended the AGM of Henley Branch User Group (HBUG).  He started by reviewing the work that had been done to increase the capacity of existing train units in response to the situation in 2011 where 6 out of 10 of the most overcrowded services in the country were operated by FGW. He then showed detailed photos of the new 387 electric trains together with a chart showing the timescale for their progressive introduction into service with dates of May 2017 for electric services to Maidenhead and December 2017 for electric services between Paddington and Didcot. Passenger response to the new trains in service between Hayes and Paddington has been positive with improved satisfaction rates.

The members were shown several charts which illustrated the number of cancellations and delays that had affected branch and connecting main line services during February. These Mr Hopwood acknowledged to have been higher than should have been the case. He expressed hope that the much closer working relationship between GWR and NR would help to minimize these incidents in the future.

The new branch and connecting service pattern was then presented that will be in force from May showing both peak and off peak connections which included a commitment to provide a 30-minute service to Wargrave at the earliest opportunity.

The final topic was work planned at stations –  the Brompton cycle unit at Henley and also Network Rail’s proposal to convert part of Henley Station Car Park to a hotel. There is a short-term plan to provide more spaces at Twyford by converting part of the old coal yard. The provision of a much larger car park at Twyford is meeting opposition from Twyford Parish Council over use of part of the existing allotments and the bid for a multi storey car park failed to show sufficient return.

Mr Hopwood then went on to answer many questions from the group, agreeing that the impossibility of finding a car park space at Twyford during daytime in the week was a problem that had to be solved. He agreed to investigate what can be done to keep Norman Topsom’s name plate in the area, when the turbos go to Bristol.

On the subject of how the 30-minute timetable would cope with the continuing delays on the main line given no flexibility, he said “There is contingency in the main line timetable but I agree that we need better punctuality which will become even more important when Crossrail starts. The things that Norman used to do to maintain connections can’t be seen as exceptional.”

When asked “What is being done about the number of times the last train misses its connection, sometimes because the branch line train leaves before the scheduled time”, he stated that this is not acceptable and if necessary we will use signalling staff to hold the branch train when the main line train has been delayed.

The Regatta Service was another topic raised.  Mr Hopwood was asked whether the Regatta Service could stop at Wargrave during the week in 2017 as the replacement bus service in 2016 provided a very poor service and he agreed to investigate to see what can be done. He said, “There was no reason why longer trains could not be used now as platform length should no longer be an issue as turbo trains are being fitted with selective door opening.”

Finally he agreed to maintain pressure to get continuous rail installed as soon as possible, when asked a question about noise as a big issue in Shiplake.

The Henley Herald website provides an up-to-date and unbiased digital news service for
Henley-on-Thames
Does Owning a Pet Affect our Health?