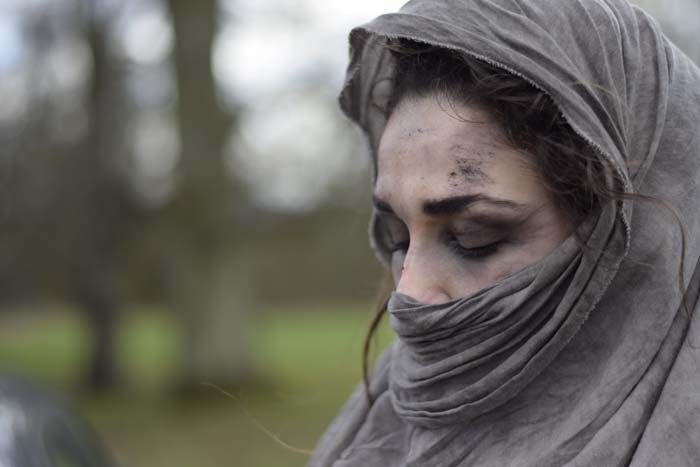 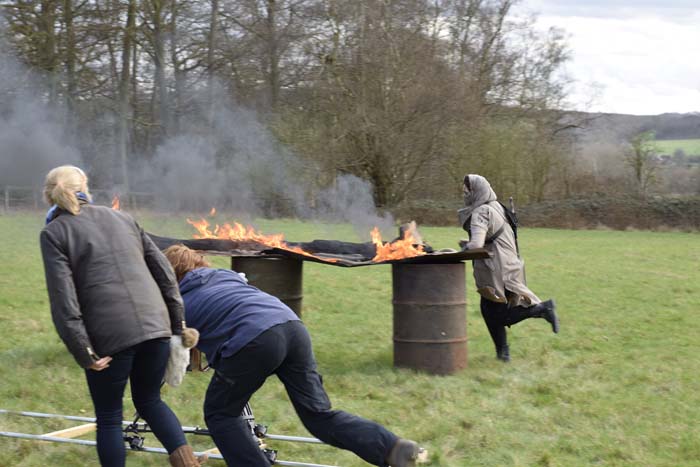 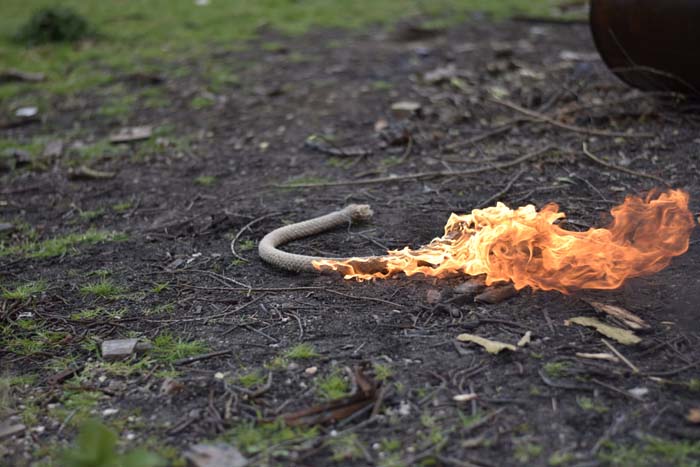 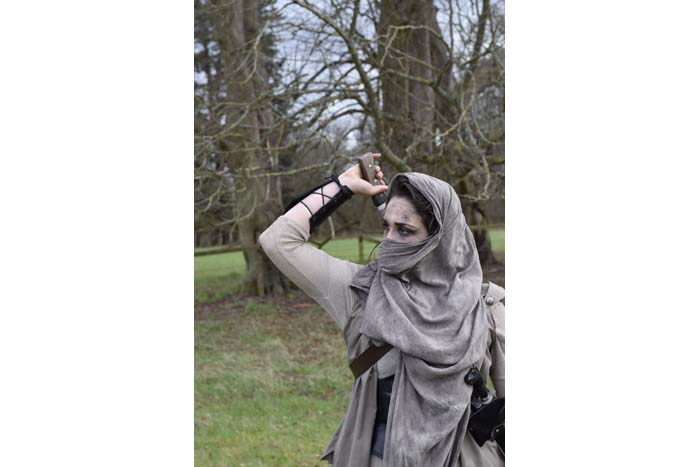 TRENCH Films is a local independent company of film-makers dedicated to utilising the collective power of collaboration, and creating a distinctive style of cinematic storytelling.

They have showcased their Award-winning Short Films ‘Alarm Clock Kid’ and ‘V for Virginia’, which received the Audience Award at the Henley Film Festival.

Last year TRENCH ran their successful indie film boot camp ‘TRENCH LABS’, which invited creatives and filmmakers from a variety of disciplines and abilities (from local students to professional filmmakers) to gain hands on experience and practice exercising their craft as film-makers and storytellers. TRENCH are also in development of their first feature film.

Their next upcoming short film ‘PORTALIS’ is a post-apocalyptic thriller starring Nadia Lamin and Charlie Macrae-Tod.

“After hundreds of years of pollution and desecration, a mythical demon has risen from the depths of the Earth in retribution for the way humans have plundered and pillaged natural resources. Nature is fighting back. Dido, (Nadia Lamin) one of the last surviving humans makes a final bid for escape to the New World. There she hopes she will find her family again. She must portal jump out of one of the few remaining launch chambers. However when she arrives she meets an old acquaintance Luca (Charlie Macrae-Tod) who holds the chamber’s only travelling device but is in desperate need of an escape chord; just like the one Dido has around her neck. Time is of the essence, only one can escape. Dido & Luca must decide who will stay and battle the demon alone?”

‘PORTALIS’ is being filmed this March and due for release later this year. The project will be shooting in various locations around the Southern Oxfordshire area.

Jo Southwell said, “I was delighted to be asked to direct PORTALIS for Trench Films. I love the work of Director Of Photographer, Emma Langgath and I know how talented Nadia Lamin is as an actress. This film really suits my directorial type – dark character led piece with action, genre specific and stylistic camera movement. Big thanks to local support from Southern Plant Hire, Dick Budden and Alan Henderson last week.”

Any help or contributions towards this local project would be much appreciated. They are specifically looking for catering, drone, camera rigs, generators.

But if you are interested in getting involved then please do get in touch at trenchfilmsinfo@gmail.com and/or you’d like to help with the crowdfunding of this independent local film go to https://www.indiegogo.com/projects/portalis-a-new-short-film-thriller#/