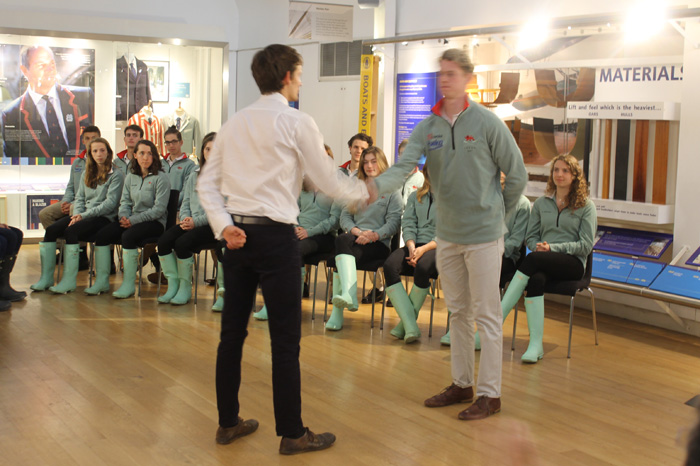 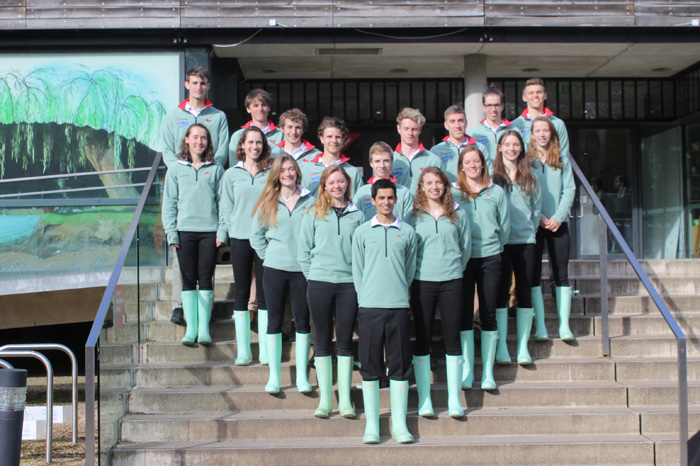 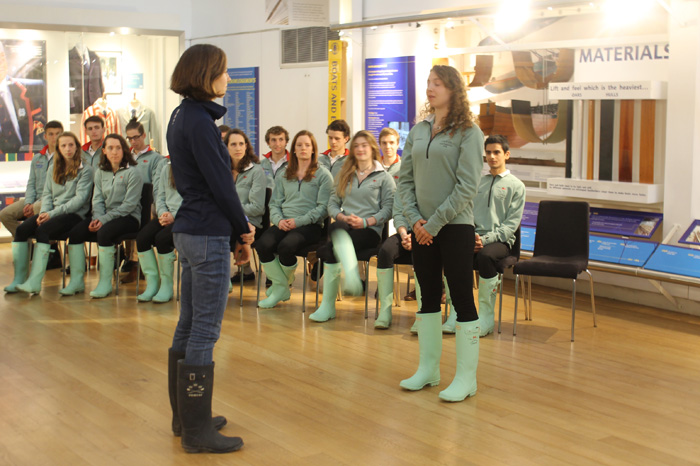 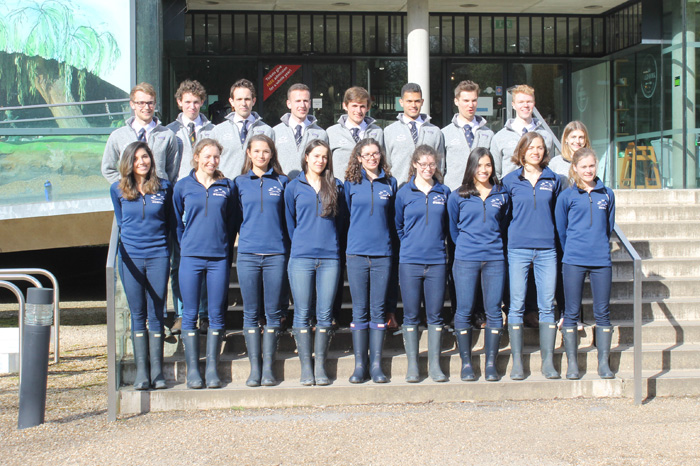 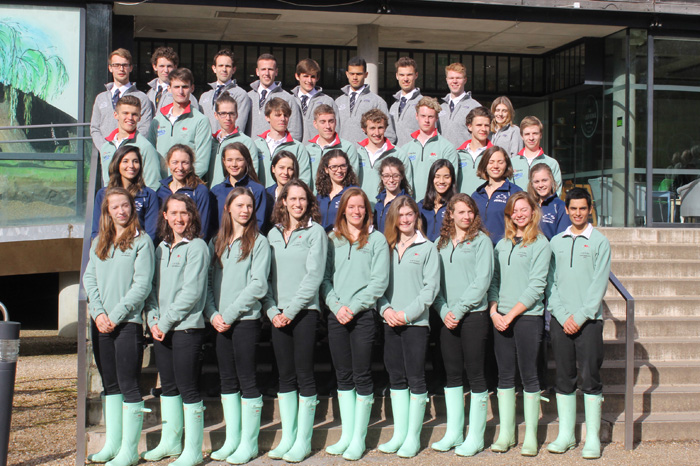 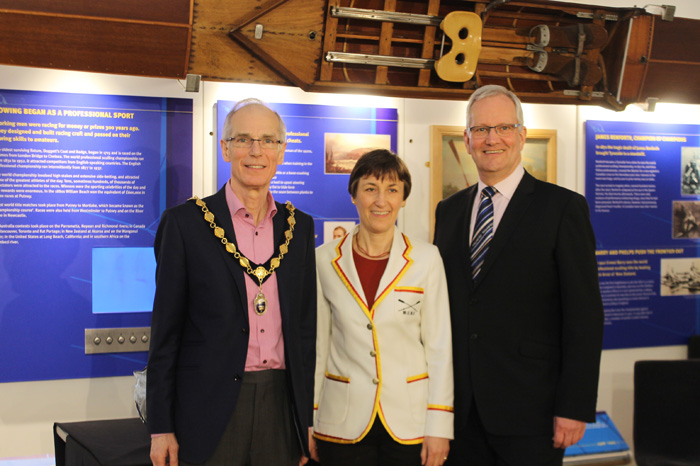 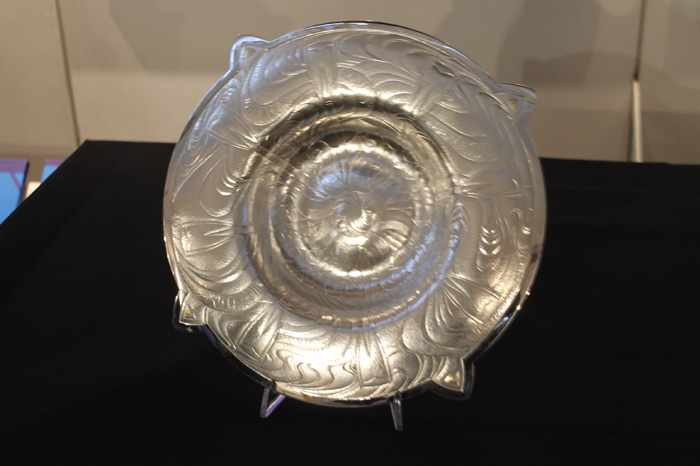 The River and Rowing Museum was the venue for the annual Henley Boat Races ‘Challenge’, issued between the Lightweight Men’s and Women’s rowing crews from Oxford and Cambridge universities on Tuesday.

Tradition required Oxford men’s President, Rowan Arthur, and Cambridge women’s Captain, Ellie Hopgood, to challenge their opposite numbers to an eight-oared race over 2000m at Henley on Thames. The challenges were duly accepted with handshakes in front of the assembled gathering which included the Mayor of Henley, Julian Brookes, and various friends, relations, club and event officials.

The crews, introduced by Robert Treharne-Jones of the Leander Club, will race each other on Sunday 26 March. The race programme starts at 12:45pm.

Amongst the athletes competing on Sunday are twelve returning ‘Blues’, seven in the combined Cambridge camp and five for Oxford. Cambridge men’s stroke, Gio Bergamo-Andries, will be looking for a hat trick of wins. Swiss rower, Fanny Belais, who represented Cambridge in the 2015 Women’s Boat Race, returns this year as a ‘lightweight’.

All four crews include overseas talent, with Oxford University women presenting the most international line-up, including their French stroke and returning ‘Blue’, Laure Bonfils.

Lightweight competition frequently produces close and exciting racing. There is every prospect of the same in 2017 as Oxford’s women seek to level the overall tally of races won to 17 each, and the Oxford men seek to reduce Cambridge’s lead which currently stands at 26 to 16.

Full details of the Henley Boat Races programme on Sunday 26 March can be found on the event website. www.henleyboatraces.com

Citizens Advice: Are You Entitled to Sick Pay?
Scroll to top