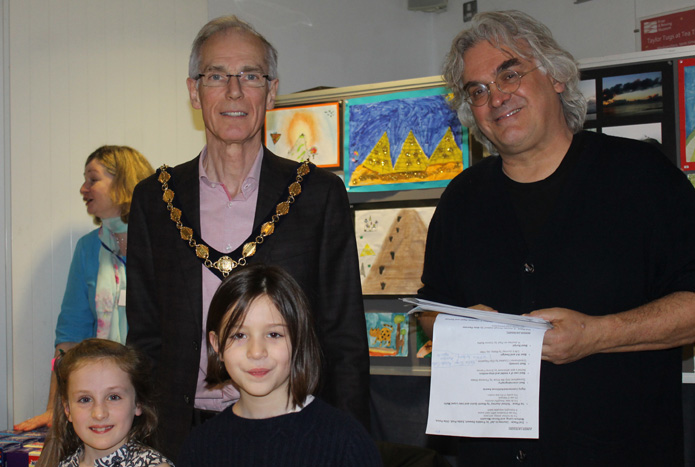 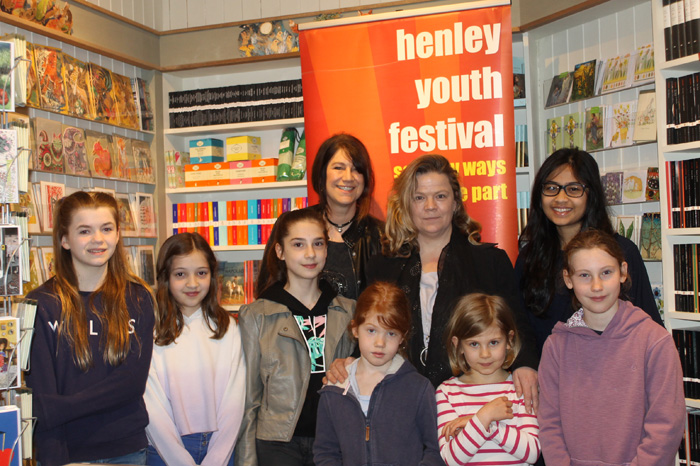 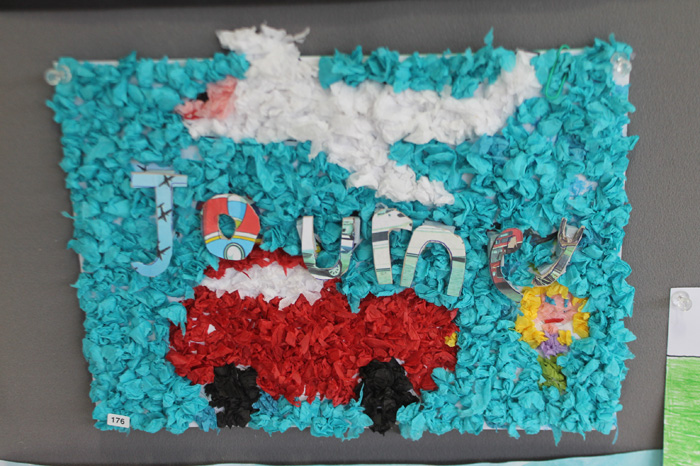 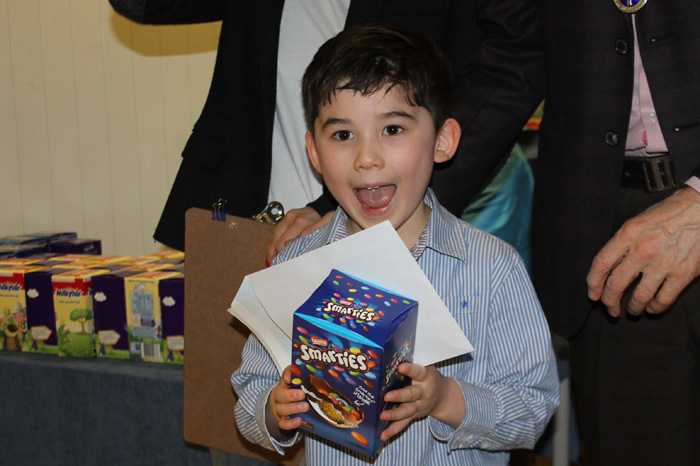 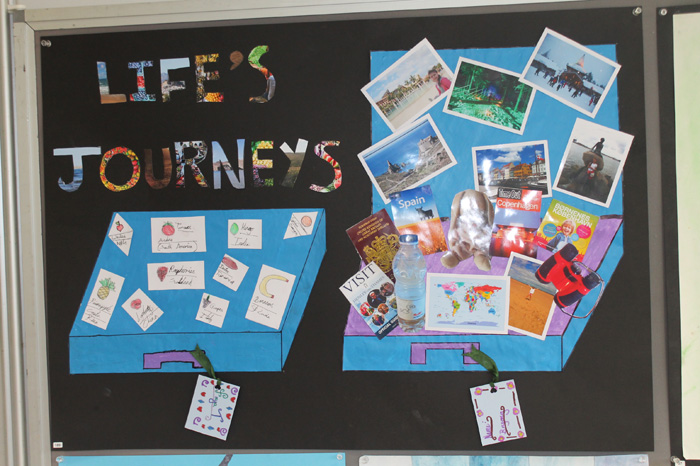 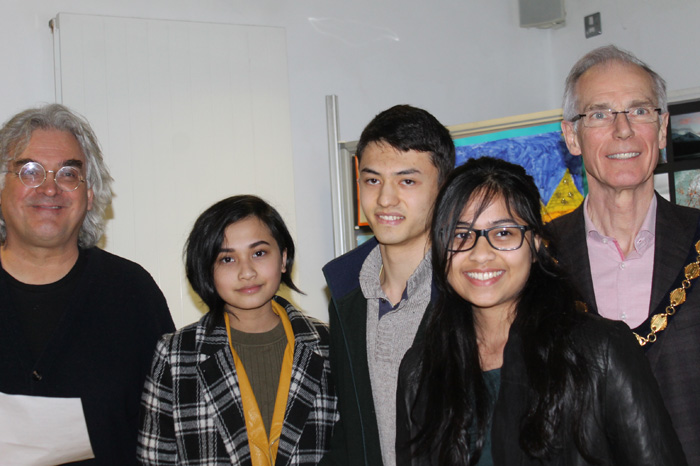 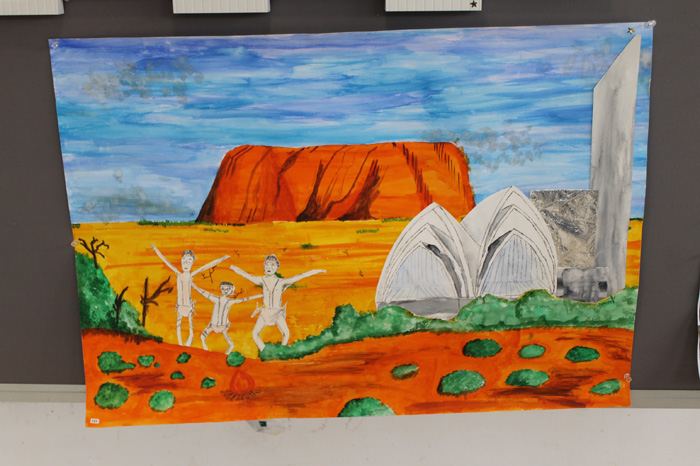 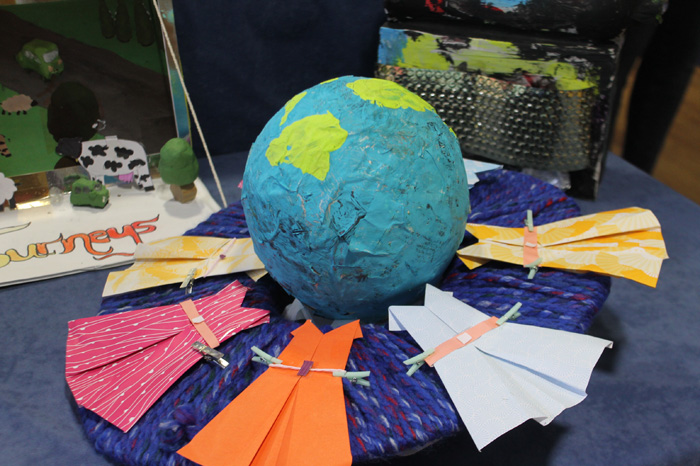 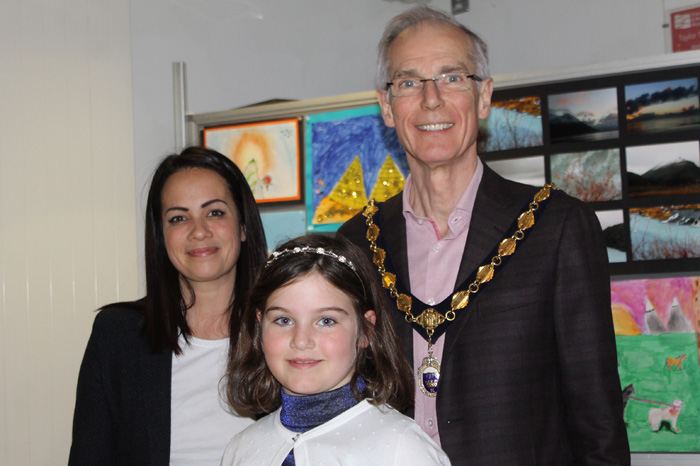 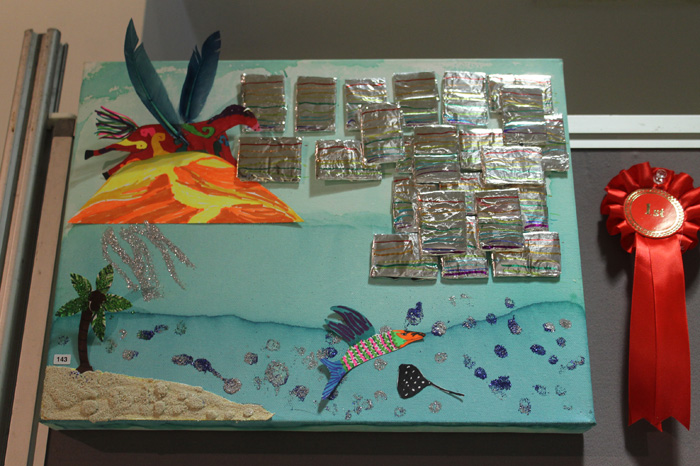 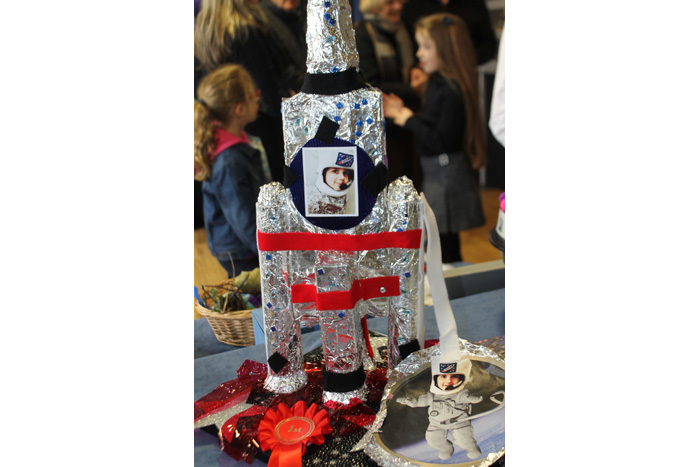 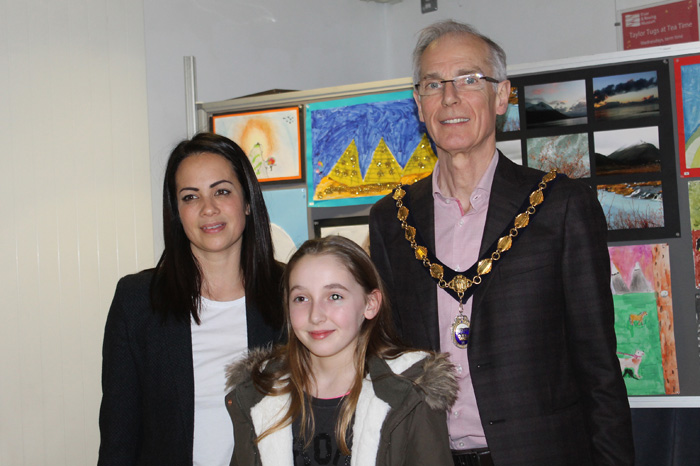 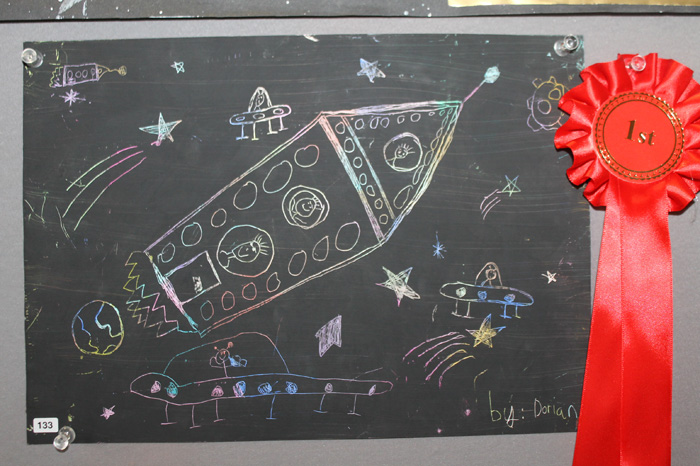 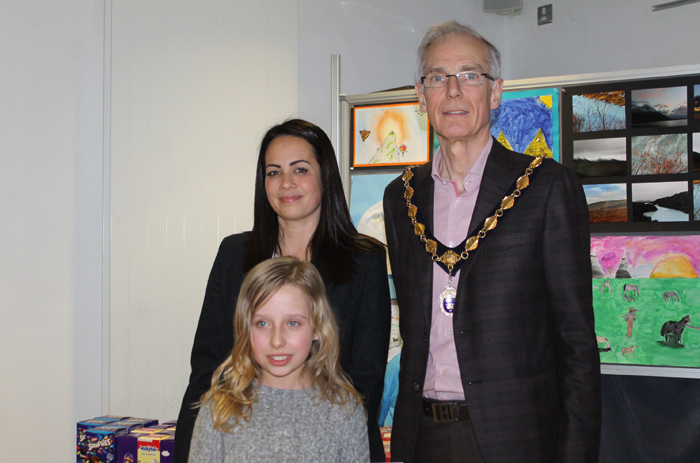 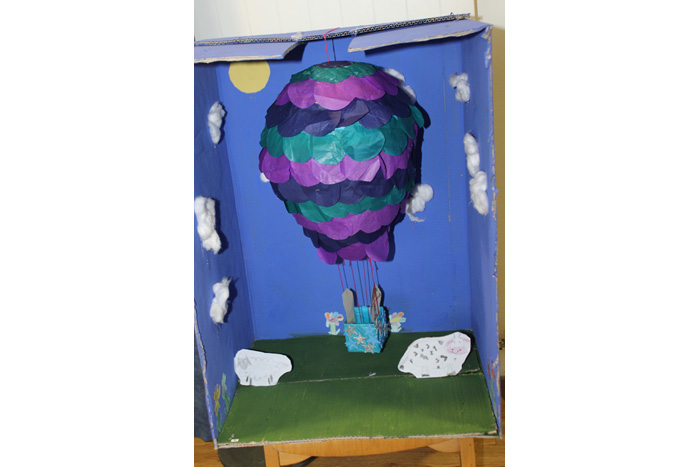 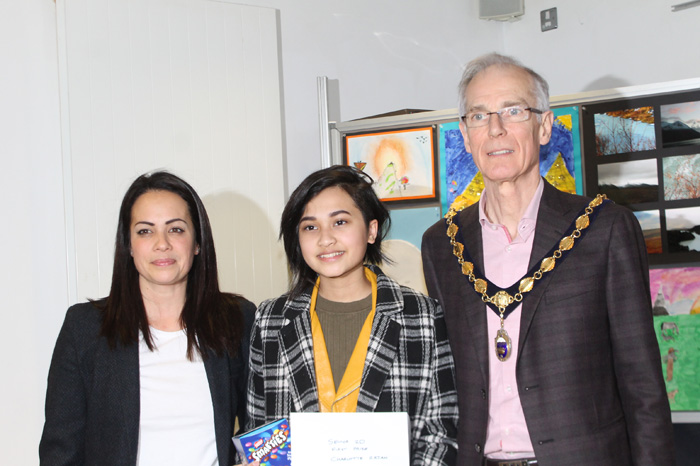 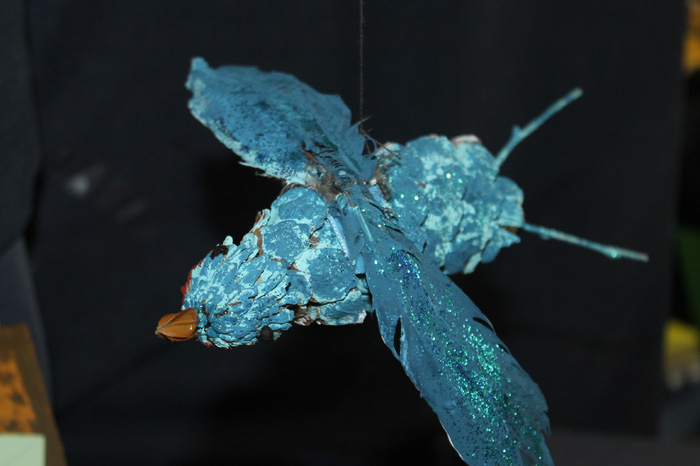 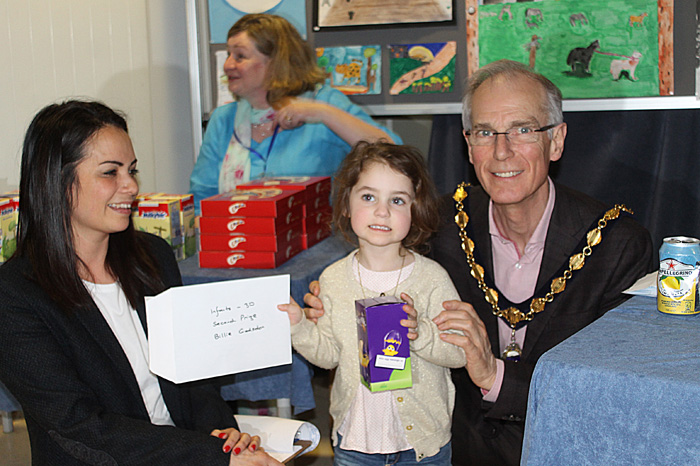 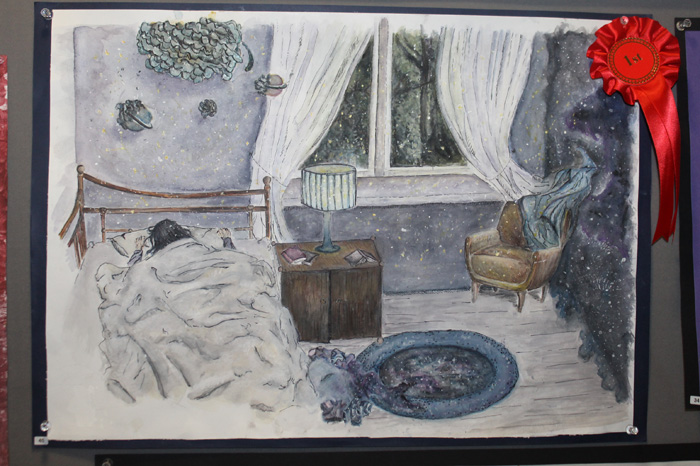 The prize-giving ceremonies for the Henley Youth Festival competitions took place over the weekend with hundreds of entries being received in both the art and writing competitions.

The writing competition awards were presented by the judge, local author, Amanda Jennings at Bell Bookshop on Saturday morning who sponsored the book prizes.  Amanda said, “I was really impressed by the maturity and individualistic way in which all the children really thought about telling a story whatever age they were.  It is really encouraging to see this in the world of high tech that they are growing up in.  Anja’s letter entitled The Train Journey was really moving and I was really impressed with the ending.” Sarah Bell who organised the competition said, “We have had the best year yet since I’ve been involved with over 250 entries. Every entry, no matter how long, or short, is always read from beginning to end and in doing so, find some real gems of brilliance in the pile!”

All the entries to the art competition were display in an exhibition at the River & Rowing Museum over the weekend.  On Sunday prizes were awarded for 2D and 3D entries in different age groups by Josie Stewart.  Josie said, “Everyone has made a huge effort with their artwork and it was really difficult to judge but we judged on child centred work and on the inspiration from the theme, ‘journeys’.”

Film Director, Paul Greengrass was the judge for the film entries and gave out prizes for best comedy, art and design and best script as well as overall winners in the junior and senior categories. Before presenting the winner of the Junior category to Niamh Quinn and Ines Lopez Mallo, he said, their film School Journey “was really high quality with the use of stop motion which is really hard to get right.”  Talking about the senior winning film, The Written Road, made by Rachel Rajah, Charlotte Rajah and Samuel Herklots, Paul said, “It was an outstanding, powerful and thought provoking story line with top quality filmmaking.”

You can watch some of the other film entries at https://www.youtube.com/watch

If you were moved by any of the HYF activities this year and would like to find out how you can help, the HYF would love to hear from you.

The Henley Herald website provides an up-to-date and unbiased digital news service for
Henley-on-Thames
Citizens Advice: Are You Entitled to Sick Pay?