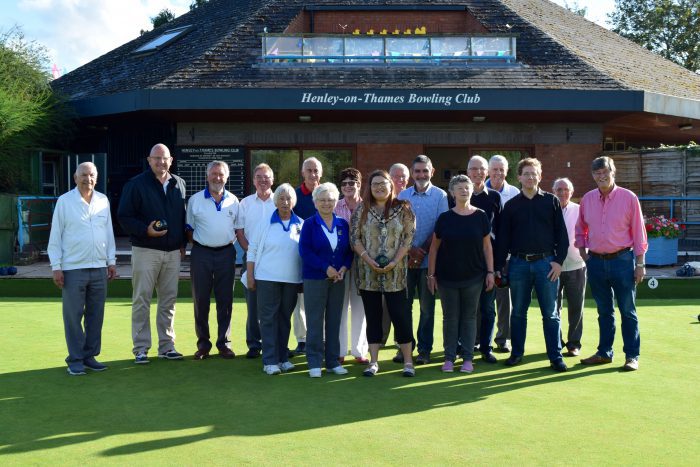 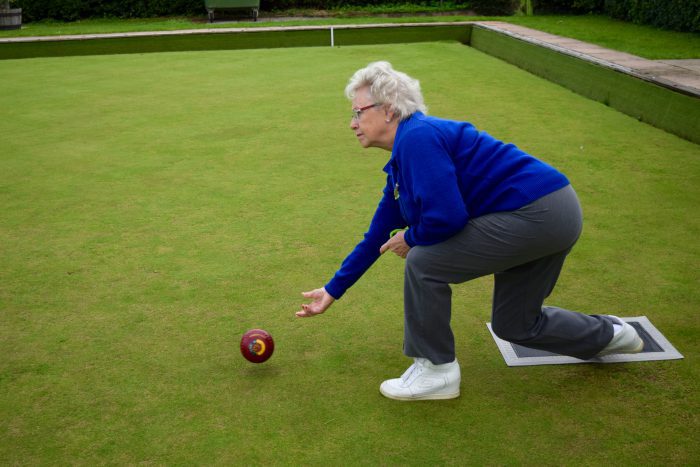 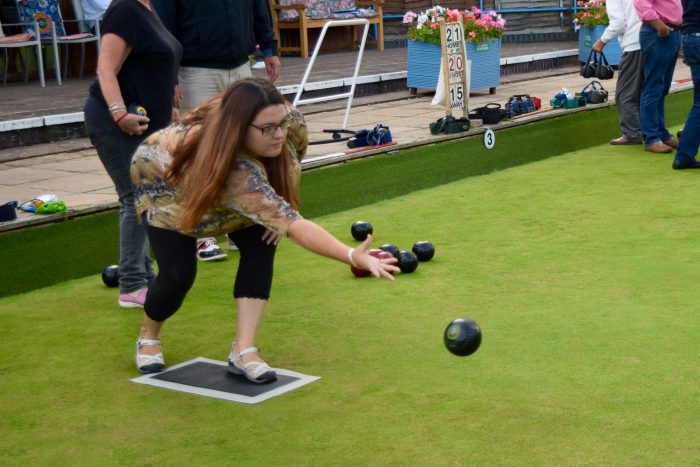 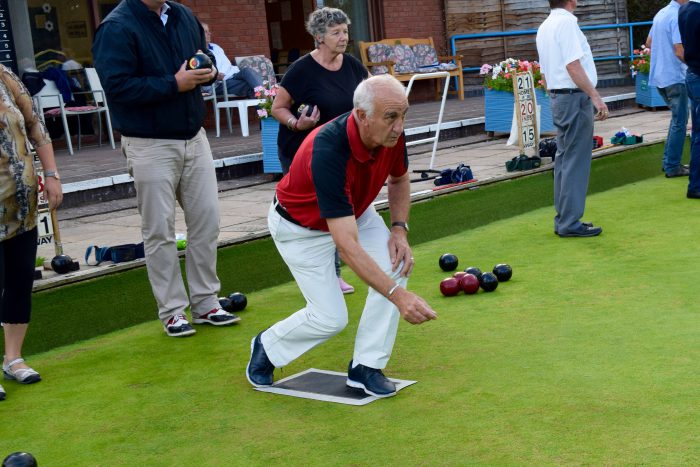 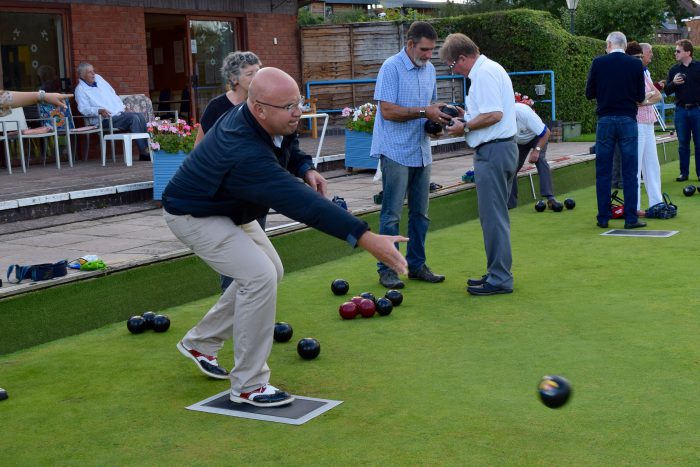 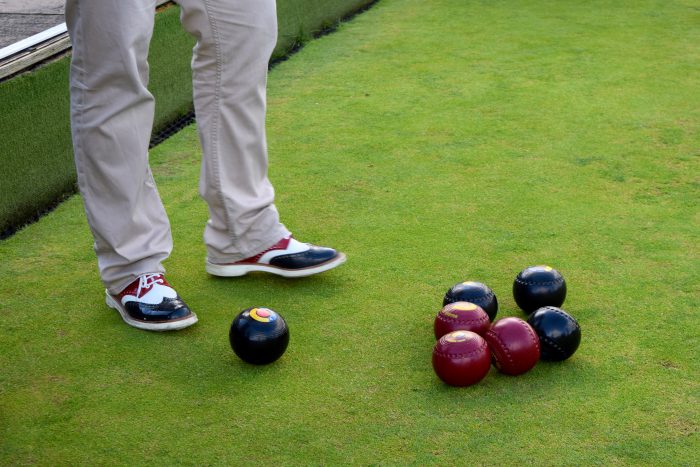 On Thursday 27th August, Henley’s councillors were invited to Henley Bowling Club for the annual council match. The eagerly anticipated event saw councillors unite with club members, dividing the more experienced players between four teams. Despite friendly yet fierce competition, the game was declared an even draw between all opponents.

The tradition began as a way to thank the council for their part in the club’s operation. Vice Captain Andy Scott expressed his gratitude, stating, “We really appreciate such a wonderful setting, and that’s thanks to the council. We love being here; we have our flag flying proudly.” The teams were contending for the Tony Luckett cup, which will reside at the club to be looked after for another year. The councillors certainly impressed their hosts with their bowling skills, and Councillor Will Hamilton even looked the part in his proper bowling shoes. Andy Scott was keen to recruit them, joking, “If only the town councillors could find more time and join us in the bowling club, we’d have a better chance of always winning!”

To celebrate the joint victory, the group tucked into delicious fish and chips, courtesy of JK’s Fish and Chips on Kings Road. The local shop is a favourite of the bowls club members, who often top off their matches with the chippy’s food. “They look after us,” Andy acknowledged, “We have various functions where we just have fish and chips and they did us proud.”

The bowls match was a thoroughly enjoyable evening for all. With a fun tournament, fantastic company, and tasty food, it seemed that everyone was a winner — quite literally!