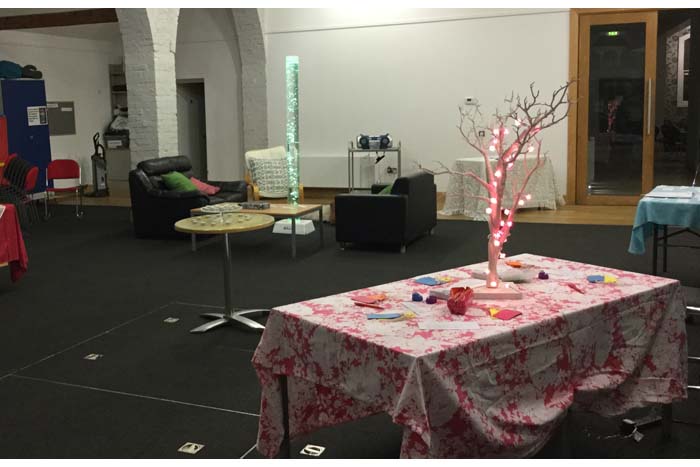 Families in the Henley area who have suffered the pain of baby loss are invited to a space of healing and contemplation on Sunday 8 October at d:two centre where they can remember their lost children.  The space will be open between 3-5pm.

The baby loss remembrance space was first held last year and is now an annual event that coincides with national Baby Loss Awareness Week. The event is free of charge and provided by the Henley Baptist Church.

Organiser, Emma Taylor has lost five babies in pregnancy and understands the pain and difficulty first hand. She said: “I started holding this event because I feel people affected by baby loss need a space where they can give themselves permission to remember their lost children, to grieve for them and to perhaps move on from some of the pain. It’s especially hard when you lose babies in pregnancy because many people don’t even recognise that as a real loss, and there is nowhere to go to leave flowers or spend quiet time thinking about your lost children.”

The remembrance space has a number of quiet zones each focusing on a different emotion or aspect of losing a baby.

Emma added, “The idea is to provide a place where people can stop and take time to think about their baby, and their own feelings. So often we bury the emotions and try to carry on, but it’s important and so healing to take a moment to allow ourselves to recognise the pain and grief. Last year the people who came said they found it incredibly helpful, and I personally found it very emotional being in a space where I had permission to cry, to grieve and to think about what might have been.”

The space is open to anyone affected by baby loss, whether in pregnancy or after birth, no matter how long ago.

“One woman came who had never allowed herself to grieve despite her loss being decades earlier,” Emma commented. “And she was so grateful for the space to be able to do that. People can come and go as they wish, and use the zones or not. It is simply a space for people to use as they find most helpful.” 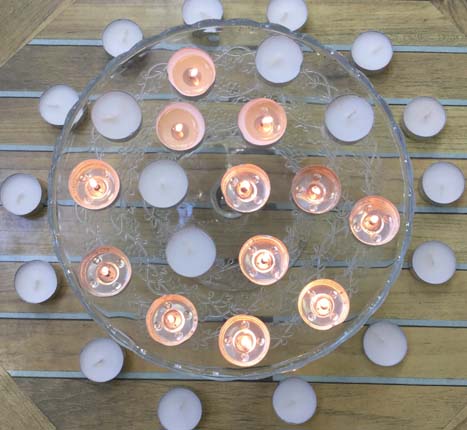 Hit and Run on Harpsden Road
Scroll to top