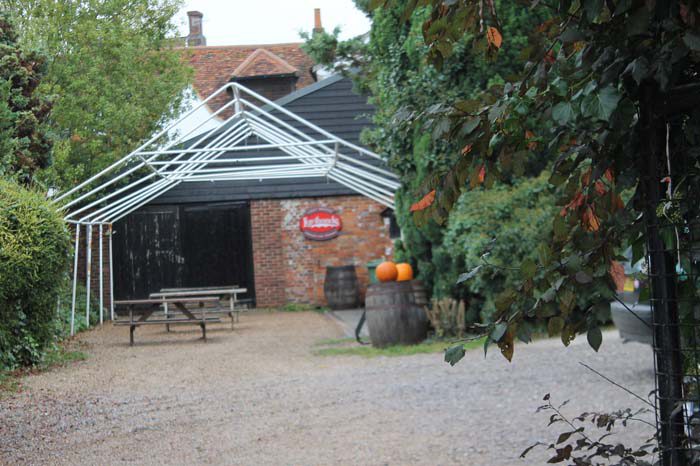 South Oxfordshire District Council have today confirmed that they will be reviewing the responses with regard to the planning application to turn Lovibonds (19-21 Market Place) into 7 luxury flats.

Dr Melanie Smans, Economic Development Officer submitted a misleading response “the applicant (the Landlord David Fitz-John) has advised that the brewery have secured alternative premises for the brewery on the outskirts of Henley and that production and their core business activities will not be disrupted by these proposals or result in loss of employment. It is the decision of the business whether to continue to deliver the tasting school and events at the new premises.”

Lovibonds have secured a premises for the brewery production and bottling but is an industrial unit which forbids retail activity and is unsuitable for public events.

Andy Roberts, a spokesperson from South Oxfordshire District Council, said, “There are a few matters raised by consultees and we will be speaking to the applicant directly.”

Councillor Glen Lambert, who is leading the ‘Save Lovibonds’ campaign responded, “I am very grateful to SODC for the closer scrutiny it will now apply to the controversial planning application and the Economic Development response which incorrectly stated that Lovibonds could relocate its Tasting Room activities to its brewing facility.

Local people and tourists completed 174 written objections to the loss of the historic and unique brewery venue in the heart of Henley, hundreds more signed petitions, yet the Economic Development Team response dismissed the public’s concerns as merely a “perceived loss”.

The response ignored the value of the Tasting Room venue as a community asset & tourist attraction, understated its importance to Lovibonds as a small local business and led to misleading reports elsewhere that Lovibonds had found suitable new premises when it had not. I am very pleased we have been able to set the record straight.”