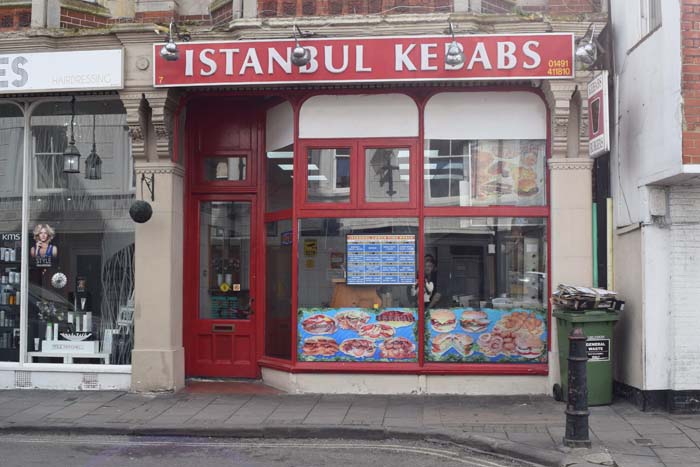 Police attended a report of an assault of a man and a woman outside the Istanbul Kebab shop last Wednesday evening at around 10.30pm (14 March).

A member of staff at the Istanbul Kebab who didn’t wish to be named said, “I saw four people come in here, they were drunk, who wanted to buy food. One had a beer in his hand, and I said, wait outside because I don’t have the license for alcohol. He said to me, why are you rude, and I said to him why did he think I was rude. I had one more customer, a lady in the corner, and they started talking with the lady. I asked the guys, do you know the lady, and all of them say yes. I looked at the lady’s face and it changed.”

“The lady got in her car outside. I gave the food to one guy, with one water, and afterwards they go off. I believed they were going home, but they weren’t – they were going to Southern Fried Chicken. After about 5 or 10 minutes, I go outside, I look over at the Police Station and I see that one of the guys who came in the shop is fighting outside with one man. I’m saying, ‘slow down, slow down’; nobody listens. After about 5 or 10 minutes, the wife of the man comes, and they start to shout at each other. They are the ones still fighting with the man. The lady says, stop, and one more of the friends of the other man who came in here, he comes over and pushes the lady and smashes her in the face. He gives her two punches in the face. And on the last punch, the lady goes down on the floor. It’s the first time I’ve seen anything like this in this country.”

We also spoke to a member of staff at Smoky Flame (former Southern Fried Chicken) who also didn’t wish to be named.  He said, “My manager called me around half past 10 and he said there was an incident — there’s four guys in here, they are quite rude, and are shouting and using racist words. They threw a glass of beer at him. By the time I came here, I saw a middle aged lady lying down in the middle of the road, and her eye was popped out and bleeding. Apparently one of the guys had punched her, with her husband as well. It’s quite a sad picture I saw.”

“I came in and the people around her, they tried to help. They called the ambulance, and police came, unfortunately after a long time. That’s all I saw. They made a mess in my shop, but it wasn’t big things, but they were so rude. Apparently they were using racist words as well. And I know one of them. They were running away. One of them used to come in daytime in here. I know him. He’s already a rude person even in the daytime. He’s a builder. That’s all I know.  I saw two of them, they were running away at the time I got here. They were drunk. The thing is, they were not teenage or very young to act like that. They were mature people, but I’m afraid brainless.”

The couple were taken to the Royal Berkshire hospital for treatment.

Thames Valley Police spokesperson said, “A 38-year-old man from Reading was arrested on suspicion of assault and has been released under investigation. Anyone with any information about the incident is urged to call 101 and quote reference 43180079061.” 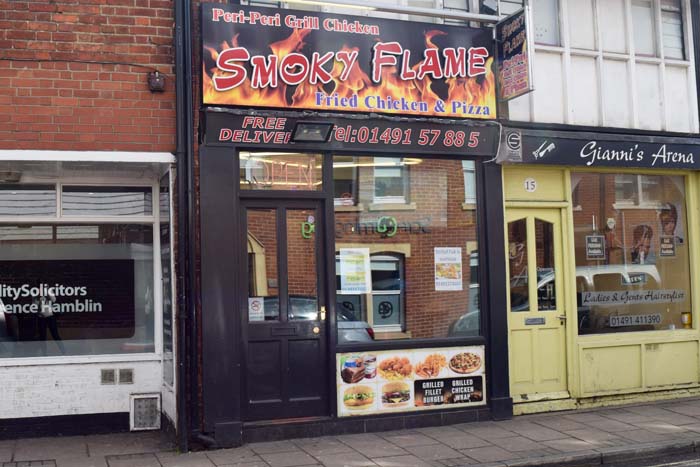