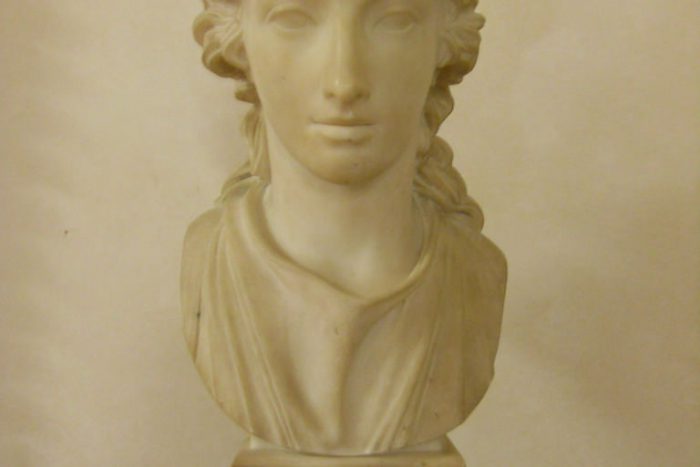 Sophie Ridley, Assistant Curator at the River and Rowing Museum, presented a fascinating and beautifully illustrated talk to the Henley Archaeological and Historical Group on 3 April on the life and career of the sculptor Anne Seymour Damer.

Anne Damer was born in 1748 into the aristocratic Conway family and raised locally, in Park Place, Remenham. From an early age, she received the kind of education normally reserved for boys at that time and was exposed to artistic, intellectual and political influences. At the age of 3, she lived for a time with her godfather Horace Walpole, in Strawberry Hill House, and met the philosopher David Hume at the age of 17. She received training from the sculptor Giuseppe Cerrachi and also instruction in anatomy.

She married the son of Lord Milton in 1767, taking the surname Damer. The couple received a substantial private income, but the marriage was unhappy; her husband was addicted to gambling, ran up debts and finally killed himself.  Anne had to sell her jewellery and other possessions to repay these debts, although her artistic and social career prospered after this.

She produced sculptures in wax and later in terracotta, bronze and marble, first of animals and then busts of members of her circle including Lady Melbourne, Duchess of Devonshire and the Whig politician Charles James Fox as well as the actors Sarah Siddons and Elizabeth Farren. In Henley, she is best known for the sculptures on the keystones of Henley Bridge of Tamesis and Isis. She continued to sculpt until 1828, the year she died, producing a bust of Nelson in that year.

Anne was an exceptionally gifted artist, but it was only thanks to her privileged upbringing that these gifts were able to be expressed. 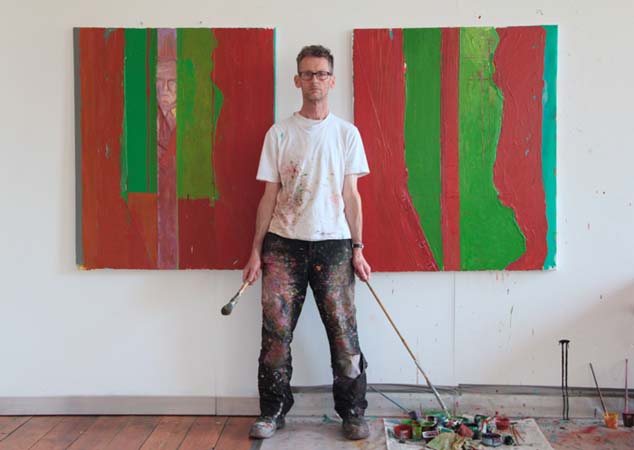 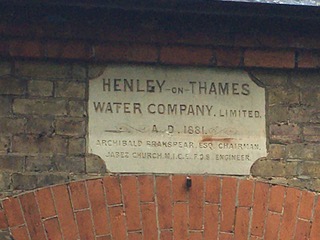 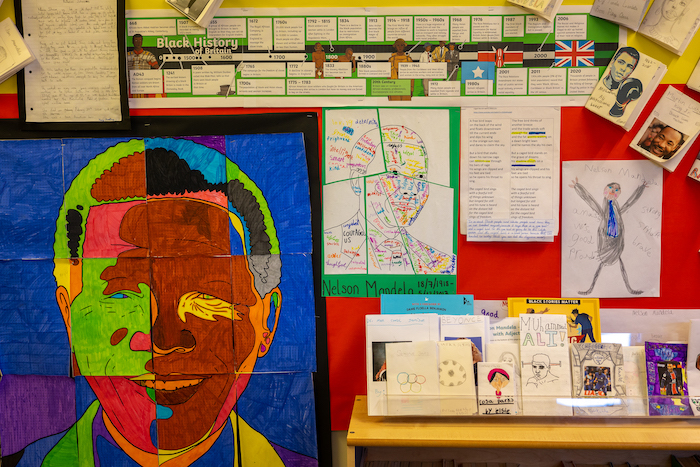 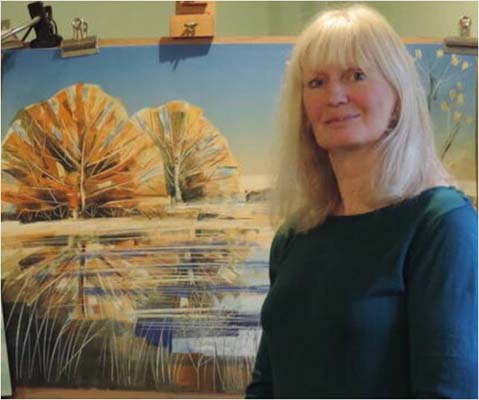