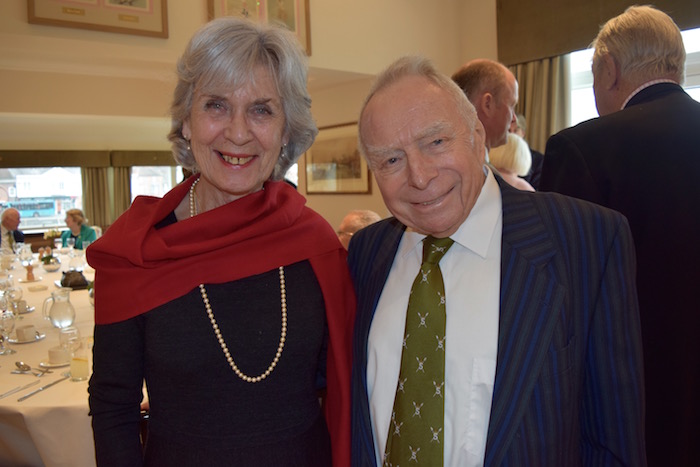 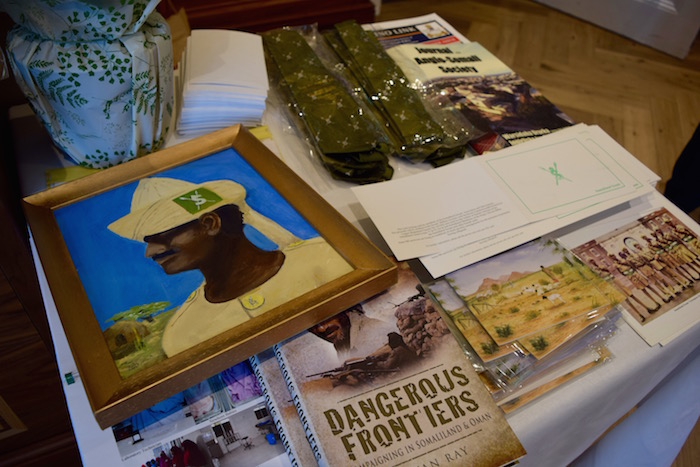 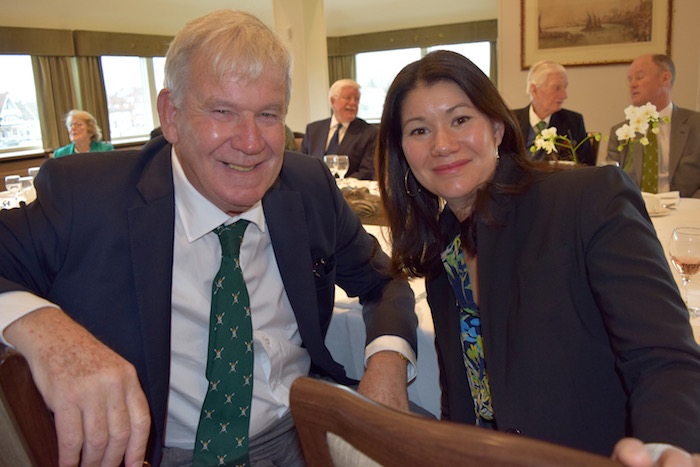 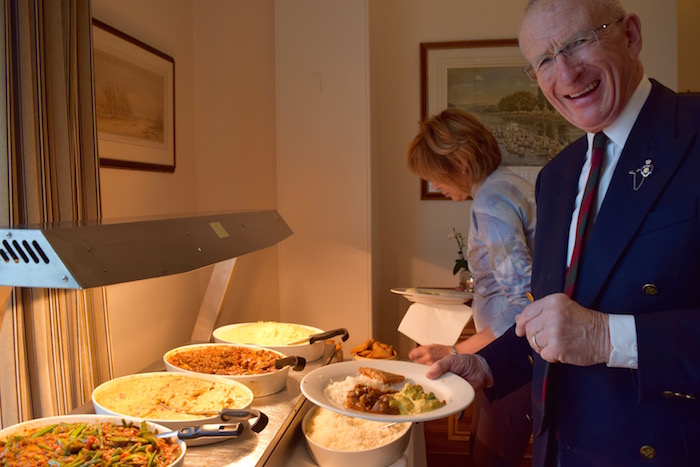 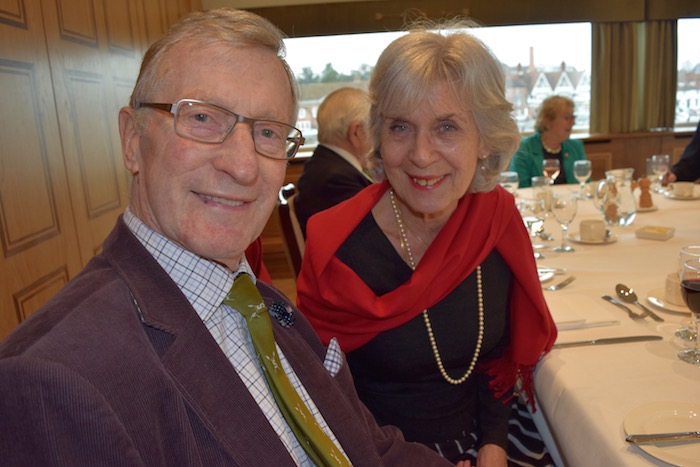 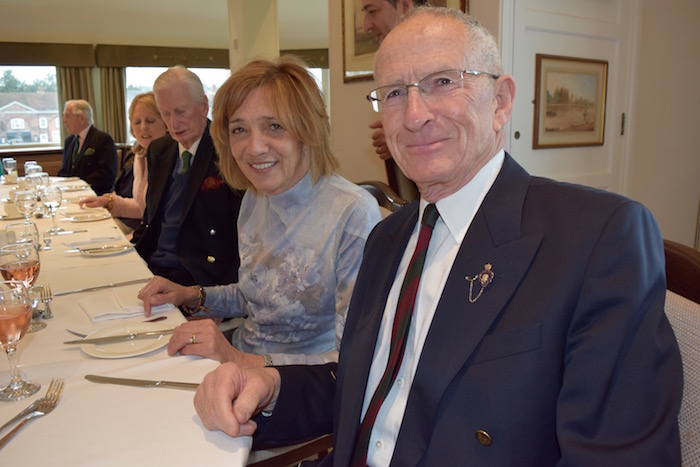 Yesterday, (Thursday) ex-Somaliland Scouts officers and their families gathered at Leander Club for a special reunion lunch. The annual reunion event, organised by Henley resident Brigadier Malcolm Page, saw people travel from across the country to attend, and even across oceans!

The men in attendance had all (bar one) served in Somaliland, although at various times and locations. It was a chance for making new acquaintances, as well as reminiscing with familiar friends.The guests feasted on a buffet of delicious curry, all washed down with a drink or two, whilst overlooking the River Thames.

The lunch was an opportunity to raise money for Somali Veterans. At present, there are about 140 veterans who had Crown Service and are living in poverty in the former Protectorate. There was an auction of paintings and artefacts, in addition to donations before the event. Ex-Somaliland Scout Tony Randall was a key instigator in fundraising. “I’ve been leading a drive to get donations from people ahead of today,” he commented. “Currently we have raised around £5,000.” Tony travelled from Australia to attend the reunion, whilst his daughter Jacqueline Roos flew in from New York to accompany him.

Brigadier Malcolm Page also played a vital role in the reunion’s organisation. Brig. Page once founded the Somaliland Scouts Association, a network of former Scouts, which was used to stay in touch and raise money for veterans. Though the Association has since become obsolete due to members passing away, Tony Randall revealed, “The remnants of it is that people stay in touch and are sitting around this table today.” Malcolm expressed, “I’m delighted that we’ve managed yet another reunion.”