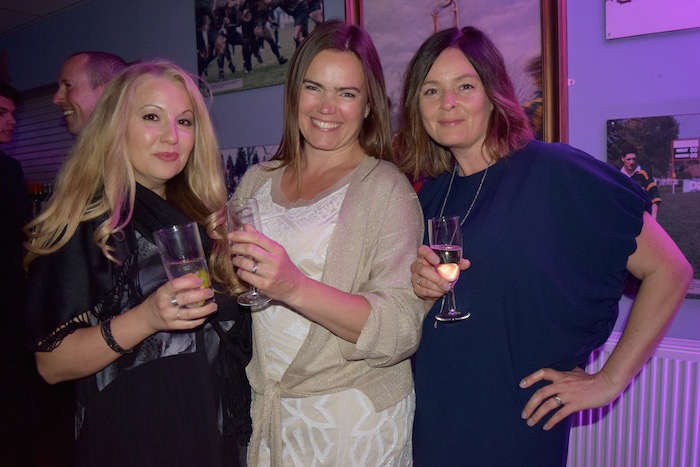 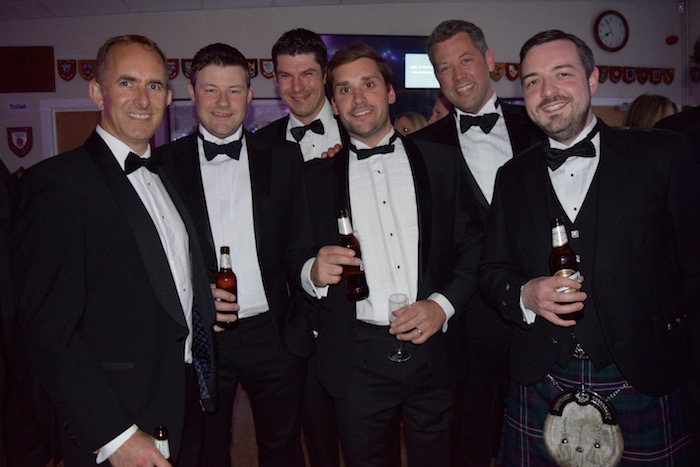 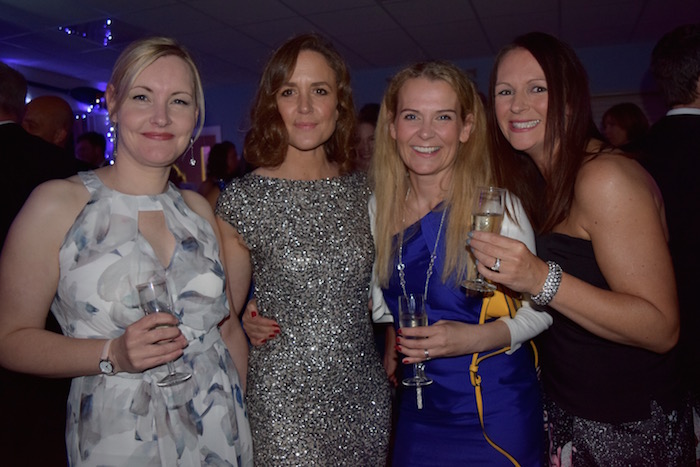 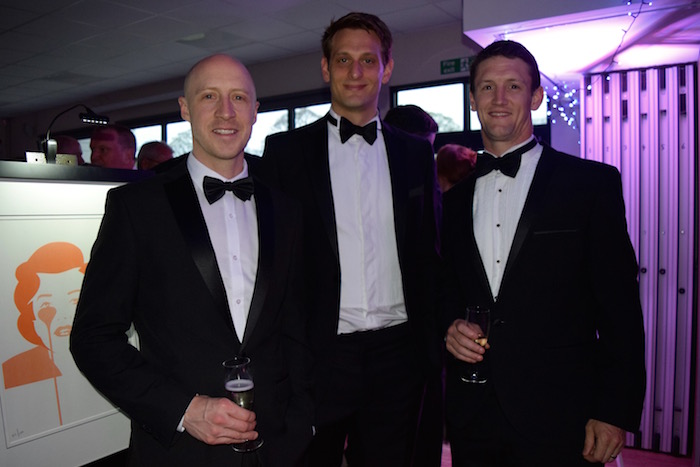 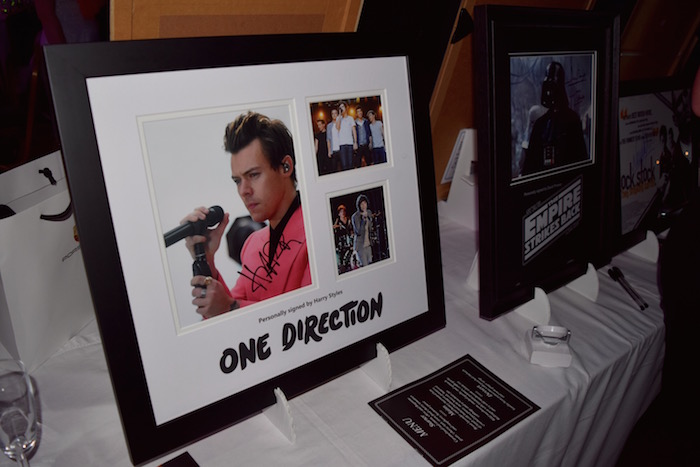 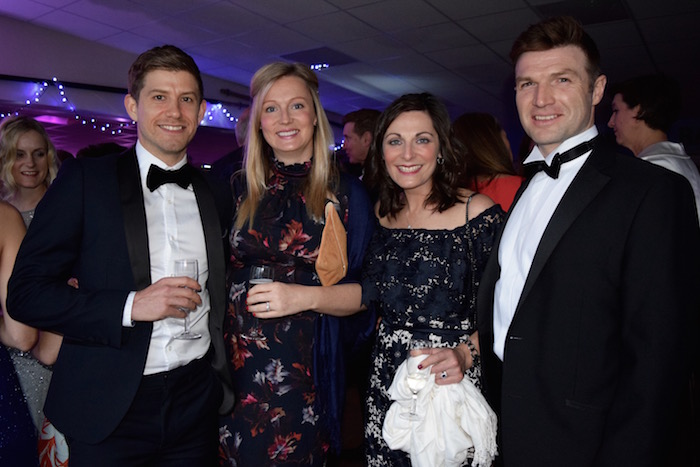 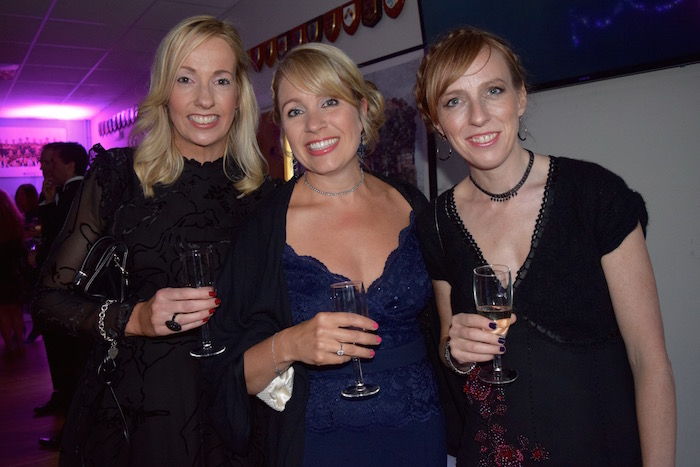 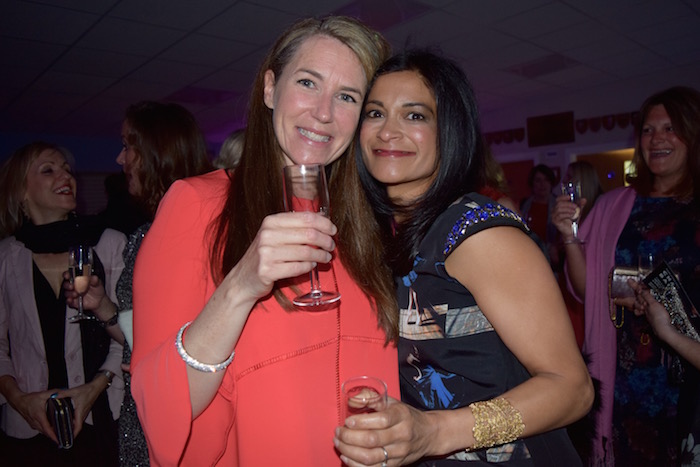 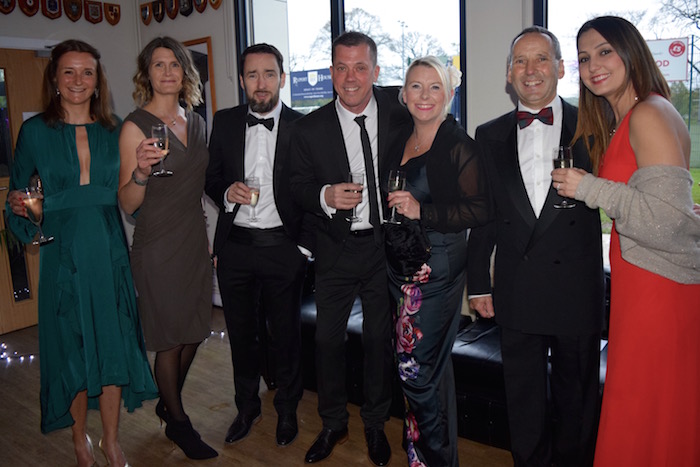 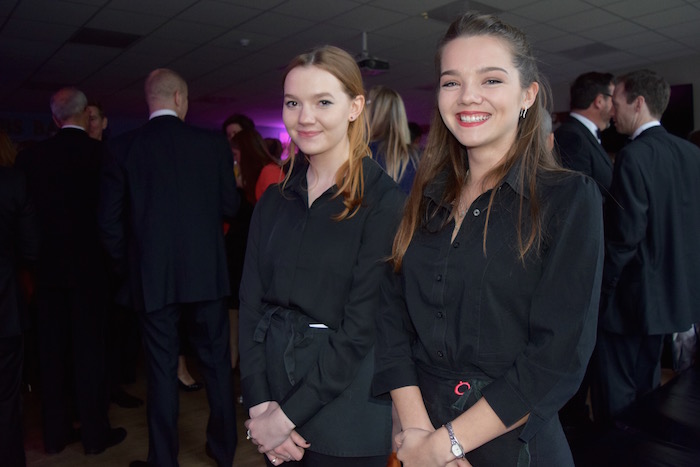 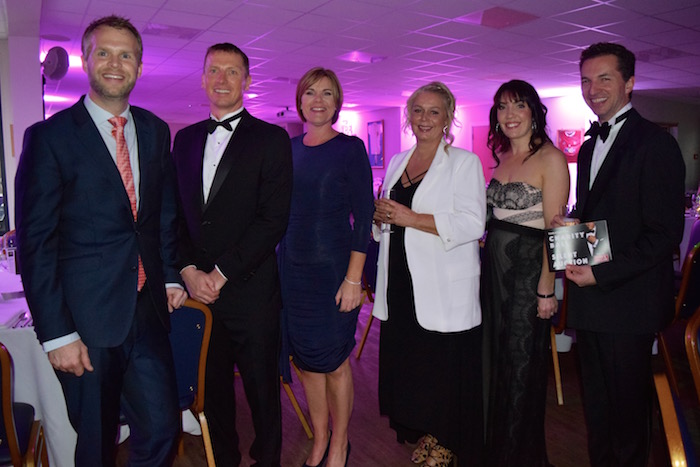 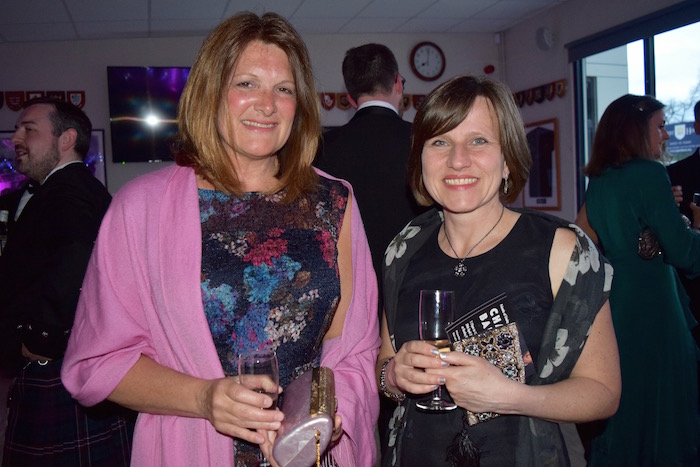 Trinity Primary School parents came decked out in their finery for last weekend’s biennial charity ball. On Saturday 28th April, over 130 parents donned sequins and dinner suits for the fundraising soiree, organised by Friends of Trinity School. The event, held at the rugby club, was raising money to enhance the school’s ICT provision.

Guests were greeted with a glass of fizz before sitting down for a 3 course meal. Catered by 81 Events, the feast featured goats cheese and caramelised onion tarts, roast lavender and honey marinated lamb, wild mushroom wellington, and an indulgent vanilla bean panacotta. This was the third Trinity Charity Ball that 81 Events have been involved with. Sam Sidders, Managing Director, commented, “We’re very happy to host again. It’s such a good cause — we try to do as much as we can by giving them a good price so they can raise as much as possible.”

Amidst the buzz of conversation, guests were entertained with music from a live band. The evening also included a silent auction. Amongst the prizes up for grabs were a number of signed posters, from musician Harry Styles to It’s A Wonderful Life actor James Stewart. The ball organisation team expressed their gratitude to the number of local businesses who kindly donated prizes. Thanks were also given to Penny & Sinclair for sponsoring the event, and their continued support for the school.

The ball is just one of Friends of Trinity School’s many successful fundraising events. The organisation, led by parents, organises a number of fun social occasions, providing investment to enhance the school’s learning environment. Of course, it’s not all sparkles and prosecco — in 2017, 32 parents cycled from Henley to Paris (over 200 miles) in 24 hours, raising £30,000 for the school. This was supplemented with a further £10,000 investment, allowing Friends of Trinity School to establish an exciting investment programme for the 2017/18 academic year. Fantastic new developments include the Forest School, new landscaping and play equipment, and a Science, Technology and Cooking Facility (opening very soon).

The charity ball was a perfect opportunity for parents to celebrate the school’s outstanding achievements over the past two years — not least its ‘Outstanding’ OFSTED report! With food, fizz and fabulous company, the community event offered some brilliant fun to match the valuable school funds.