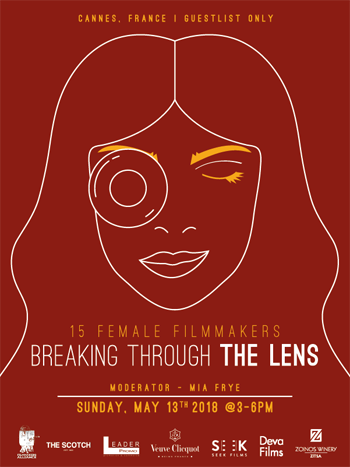 Local Film Director, Jo Southwell has today heard that she’s been selected with local writer and actress Sophie Dix for 1 of 15 projects to be pitched at the inaugural Breaking Through The Lens event at the Cannes Film Festival on 13 May.

Jo was invited to pitch through Cinesisters which she is a member of and who are a collective of award-winning female directors dedicated to the creation of more films by and about women.  Jo applied for a film project called Mac & Beth written by Sophie.

Mac & Beth is an OCD love story set amidst a London theatre where ambition, betrayal, deceit and passion lay the foundations for Mac and his Beth.  Beth lands the part of a lifetime, but can she confront her demons to achieve her full potential without self sabotage.  The film is love story infused with comedy, emotion and an eclectic cast of unforgettable characters akin to Shakespeare 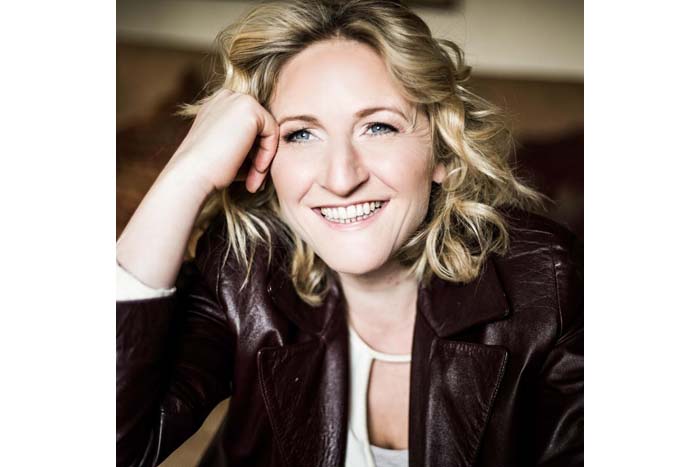 Sophie having established herself as an actress, was then invited to write and perform for BBC Radio Women’s Hour.  This led to writing commissions for Carlton TV, IPSO FACTO other TV and film companies.

Jo is currently in post production with her new short film, “Entrance No Exit” Shot on location in Henley, written by Sophie and soon to be screened locally.

Many of Jo’s short films have been officially selected for film festivals around the world; with DEIRDRE and COVER ME being distributed with HEWES FILMS and SHORTS INTERNATIONAL.

Jo said, “I am totally over the moon about being selected but also honoured as there are BAFTA winners and CANNES winners amongst the group selection.”