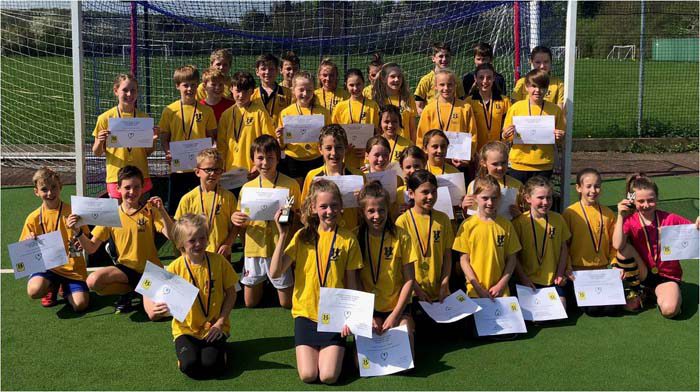 The thriving youth section of Henley hockey has 300 members and given the lovely weather the majority including parents were present for the prizegiving.

There were awards for every age group which had been assessed by the team of voluntary coaches from the beginning of the season in September.  Despite the cold weather over the winter all the coaches were impressed by the high levels of enthusiasm and attendance.

The awards were presented by the Director of youth hockey Trish Heggie as well as the head coach of the age group. 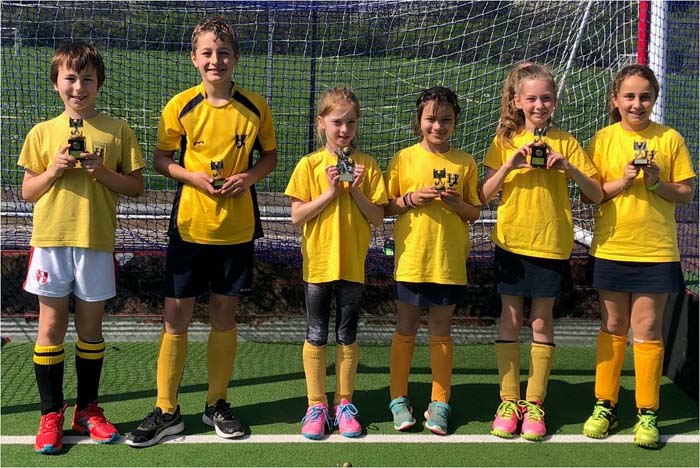 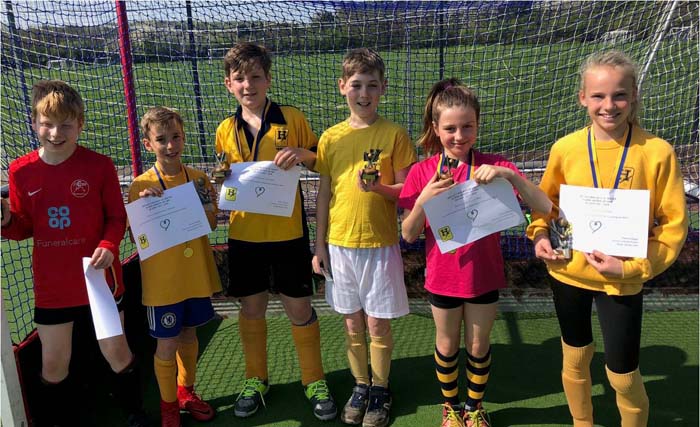 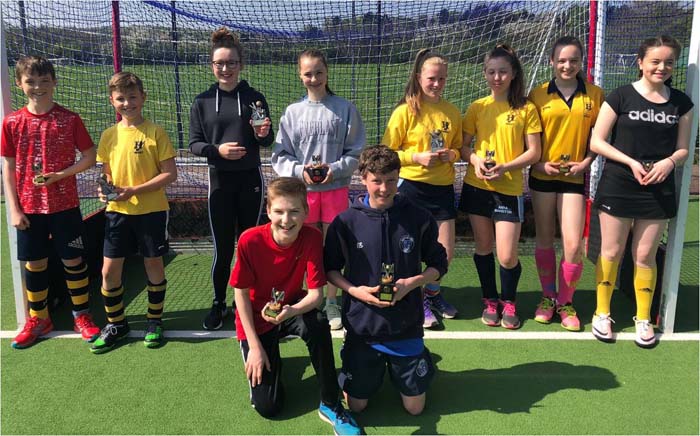 
Henley Hockey club also awarded scholarships across school years 4 to 7  to players who have shown considerable promise and they will all receive extra hockey training over the summer.