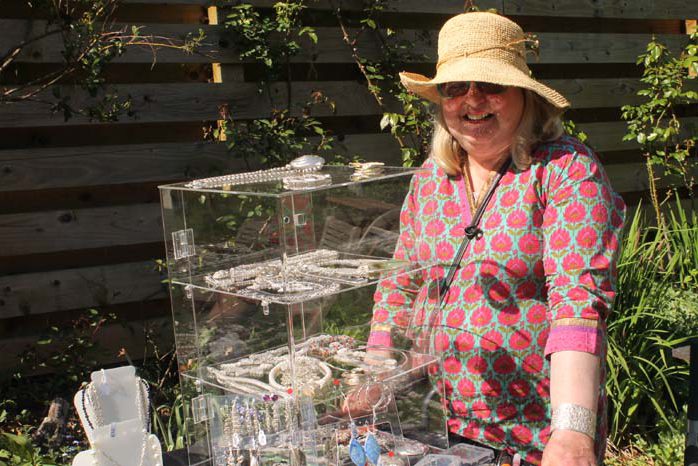 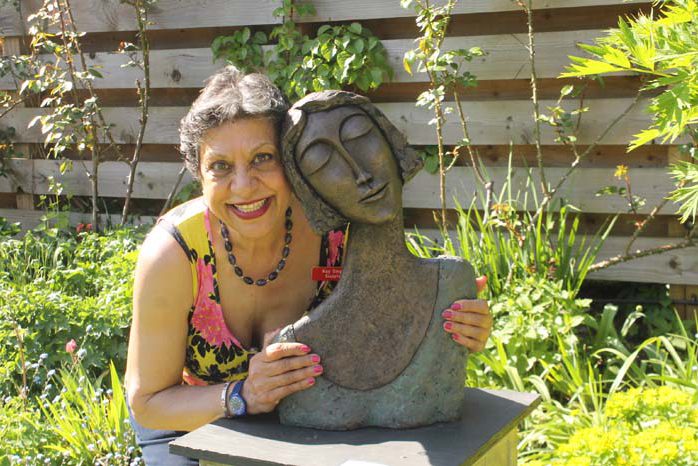 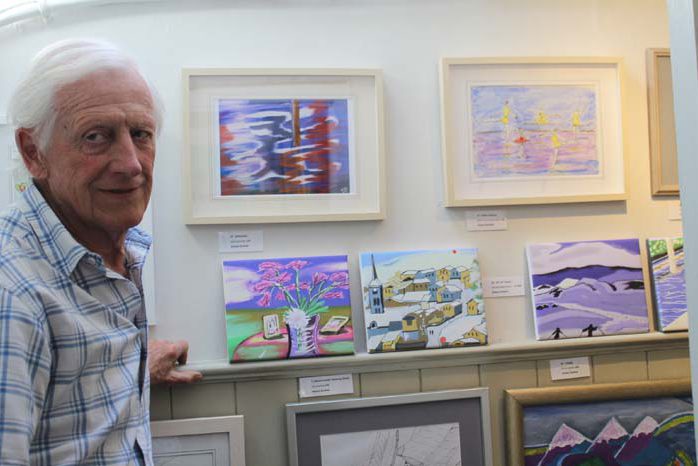 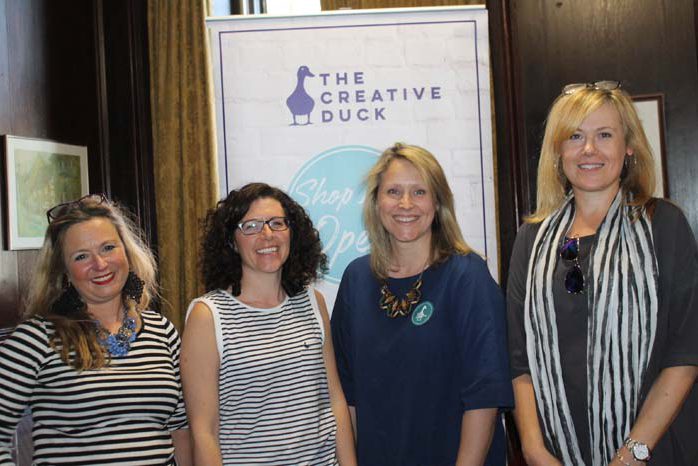 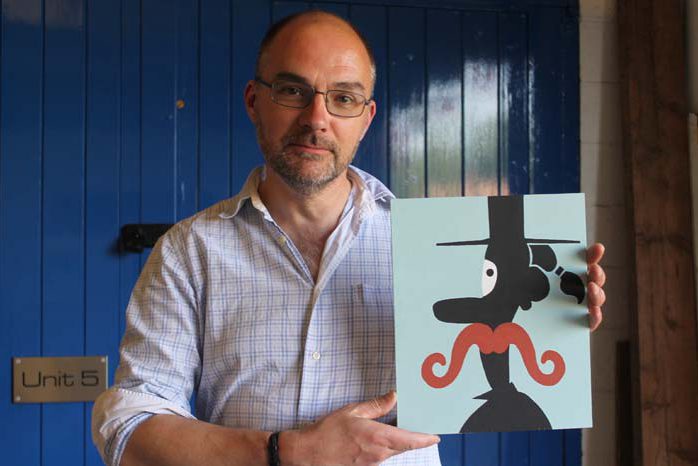 The Henley Arts Trail also had a successful event over the sunny Bank Holiday weekend with hundreds of people visiting the 31 venues in Henley and the surrounding area.

New for this year was a talk by three artists, Camilla Dowse, Genevieve French (painters based at Singer Lane Studios) and ceramicist Hannah Wilson at Henley Town Hall on Saturday afternoon.  Hosted by the The Creative Duck (Henley networking group for creative minds and small business owners) Nicola Nott asked questions which included – what inspires the artists, their biggest influences, how they create their work, advice to others, what would success look like and what is their best and worst bits about being an artist.  Hannah described how she created her beautiful ceramics starting with clay coils and smoke firing them in her garden.  She said, “My work is inspired from nature and organic forms. I’m not always happy initially when they come out of the fire but most of the time I grow to like them afterwards. Genevieve loves to experiment with new work and has recently been commissioned by Paul Smith for five prints.  She commented, “I think it was a lucky strike to get this commission, right time too.  I’d love to experiment with encaustic art (melted wax) – just chucking it on a canvas and moving it around.” Camilla’s advice to others was, “When looking at selling through galleries, choose carefully, expect to be rejected and don’t give up but don’t change your work to suit a gallery.”

Rosemary and Antony Duckett opened their house on the Marlow Road for the third year.  Antony paints still life, landscapes (many featuring Henley) and abstracts.  He was joined by Judi Rowlands (silversmith jewellery maker) who was exhibiting for the first time, Diana Seidl a painter and teacher who was offering free iPad painting lessons throughout the weekend and sculptor Kay Singla.  Kay said, “My work that I create comes from what’s inside me.  I love people to touch and feel my work and get inspired themselves.”  Rosemary said, “We opened three years ago as there wasn’t many venues actually in Henley that you could walk between and it IS called the Henley Art Trail.  We’ve raised money again too for the Henley YMCA through selling refreshments.”

Henley Herald’s cartoonist Steve Allender was exhibiting some of his unique flights of whimsy illustrations including a Henley Regatta series using Farrow & Ball paint.  Steve commenting about his creative process, “I draw something first and then it develops into something. Unlike the cartoons I draw for the Herald where I start with the punch line.”  We loved Steve’s “Moustache of Monsieur Hornfleur” he’s pictured with above.

Jo Keiller, Henley Arts Trail Coordinator  said, “The 2018 Henley Arts trail was a roaring success! We have had fantastic feedback from our venues, many of whom are a new edition to the trail! 31 venues reporting visitors who were both new and returning suggesting there is a great deal of interest in all varieties of Art in Henley and the surrounding areas! We have had fantastic feedback from the public and the Artists involved and the trail just keeps going from strength to strength each year! Our new workshops venue (venue 32) kicks off on Sat 12th May. There will be a wide variety of art and craft workshops for children and adults at St Mary’s School in Henley. To join in the fun and find out more please visit our website – www.henleyartstrail.com.”