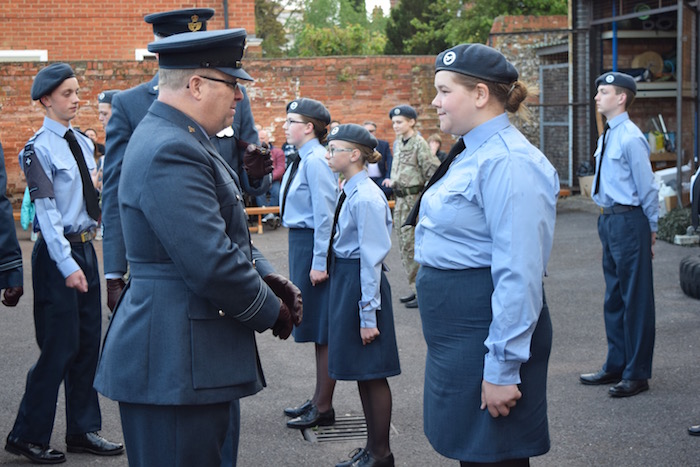 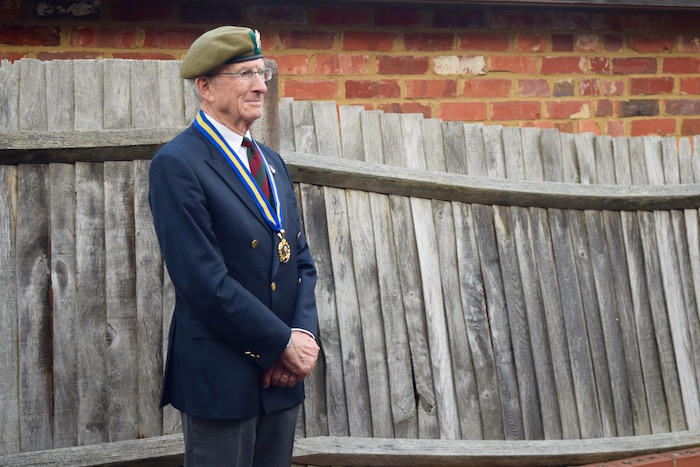 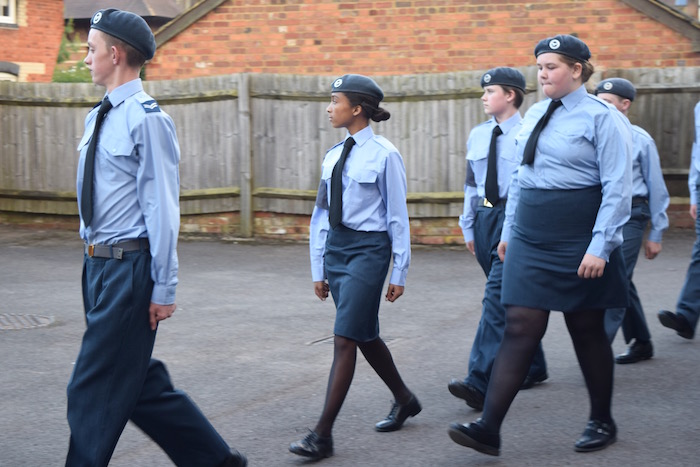 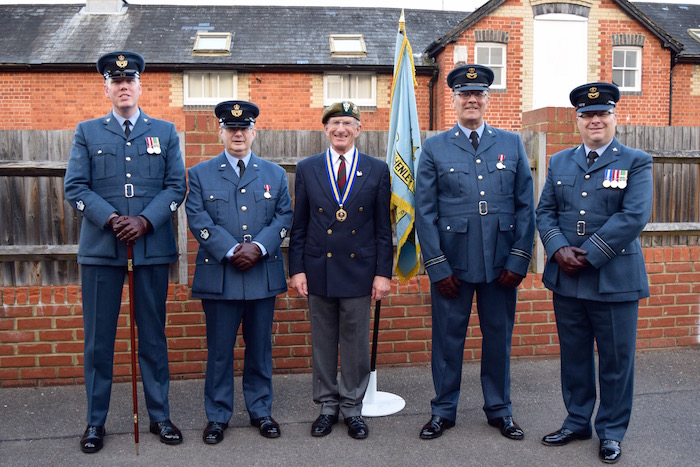 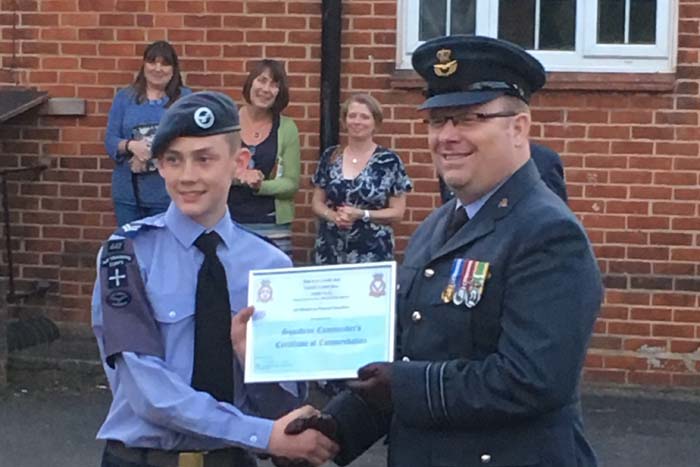 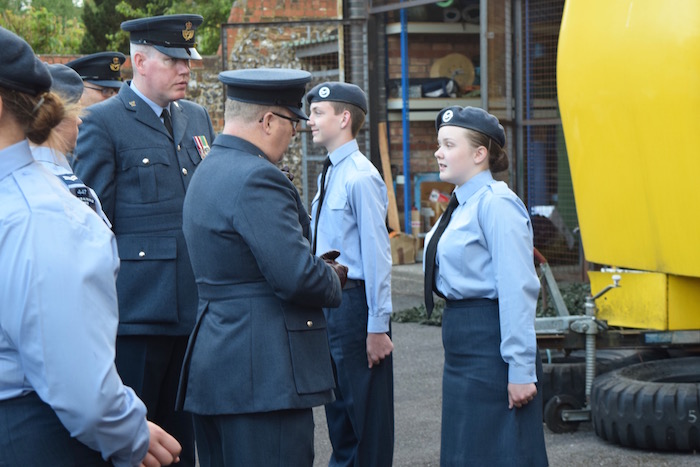 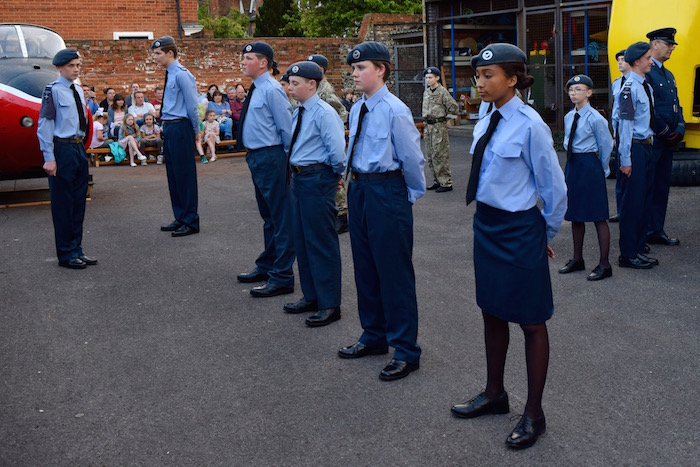 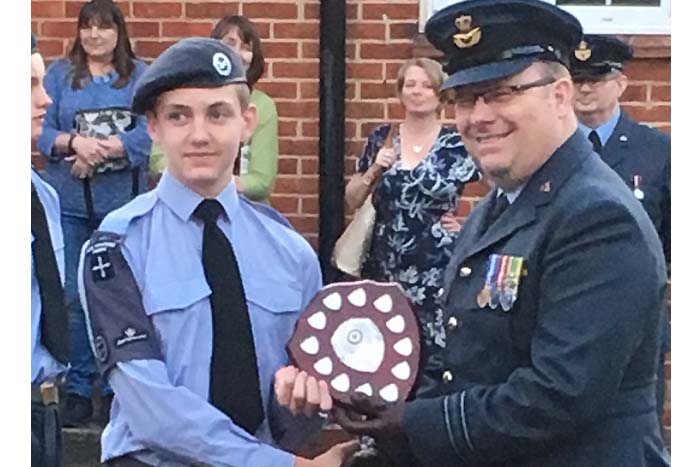 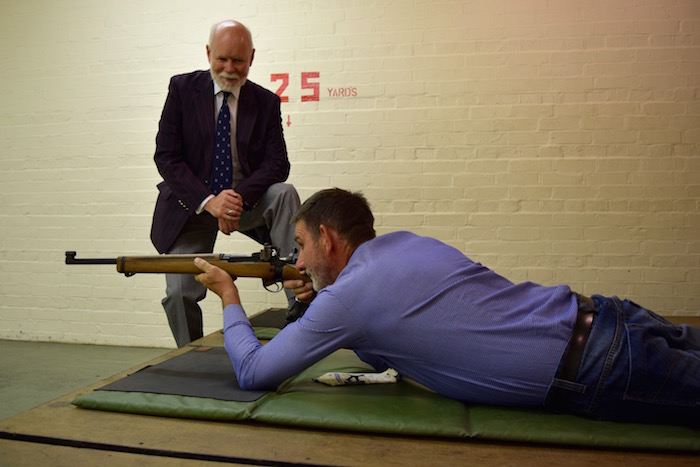 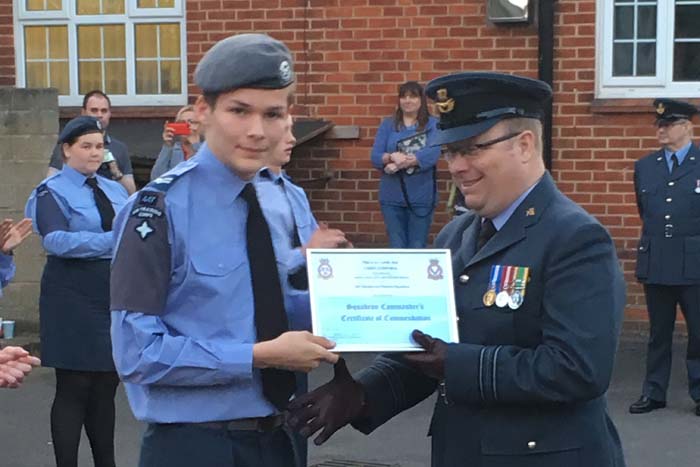 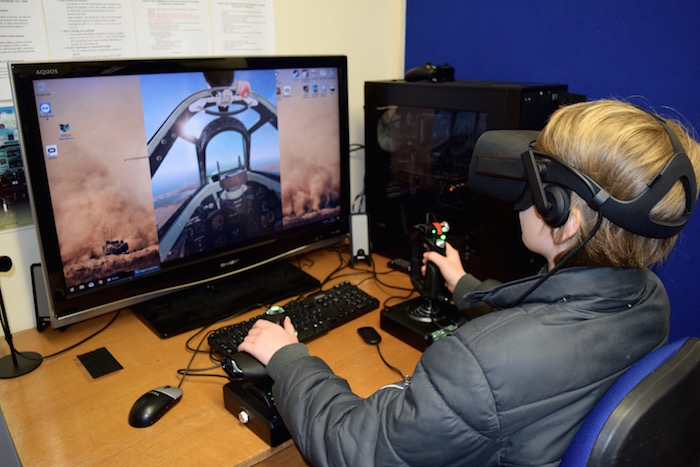 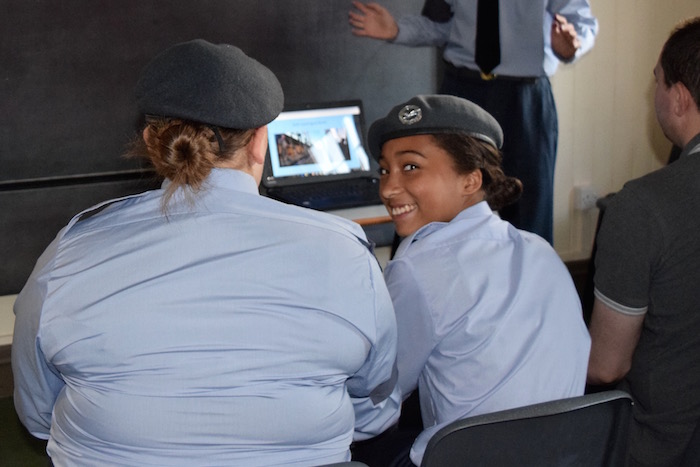 On Monday evening, the 447 Henley Squadron Air Training Corp passed their annual inspection at their headquarters in Friday Street. The Air Cadets, along with the facilities and the staff, were assessed by the Thames Valley Wing Commander.

Families and friends were invited to support the cadets throughout the inspection. Afterwards, they were able to tour the Squadron’s headquarters and view the various activities on offer to the cadets. The guests could see the shooting range, have a go on the flight simulator, and watch demonstrations on first aid. The cadets later gave a presentation on some of their ventures over the past year.

Councillors David Eagleton and Kellie Hinton were present, having organised a raffle to support the cadets. The £83 in proceeds will go towards the Squadron, who do a lot of their own fundraising throughout the year. John Green, Chairman of the Royal British Legion Henley and Peppard Branch, was also in attendance. After their inspection, John addressed the 447 Henley Air Cadets, who are affiliated with the Royal British Legion. “The turnout is terrific tonight and I think we’re going to have a great evening,” he said. “I wanted to take this opportunity to thank you personally for all that you do.”

Warrant Officer S. Miller expressed his pride over the cadets’ performance during the inspection. “I don’t think this is about winning or losing,” he said. “More than anything, it’s an opportunity for staff officers to interact with the cadets once a year. And it’s an opportunity for the cadets to strut their stuff.” The cadets had put in a tremendous amount of effort in preparation for the evening, and a few of them had only joined a week ago. “You have no idea the amount of work that goes into this,” noted Warrant Officer Miller, “it’s weeks of practice.”

Reflecting on the evening, Squadron Officer Tim Keating commented, “It’s always a pleasure to see parents come down to support. We’re always recruiting anyone who wants to be involved.” With over 40,000 members across the UK, the RAF Air Cadets offer more than just aviation training. From archery to rock climbing, there are plenty of opportunities for adventure, whilst encouraging leadership and good citizenship.