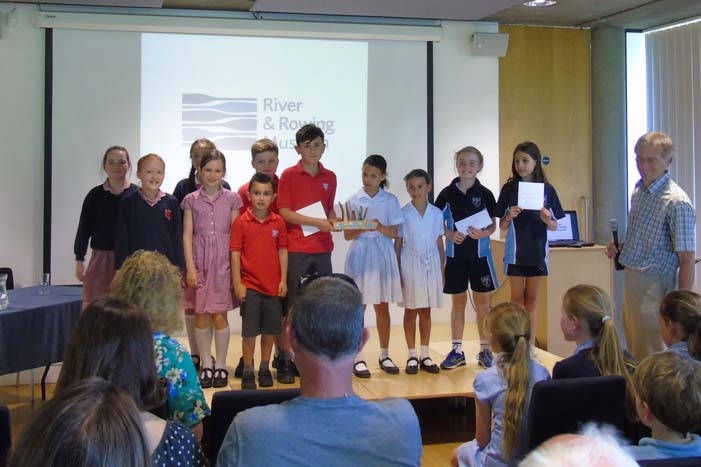 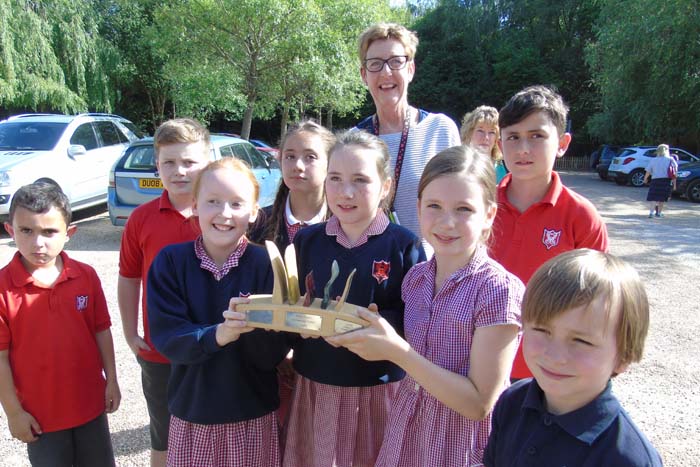 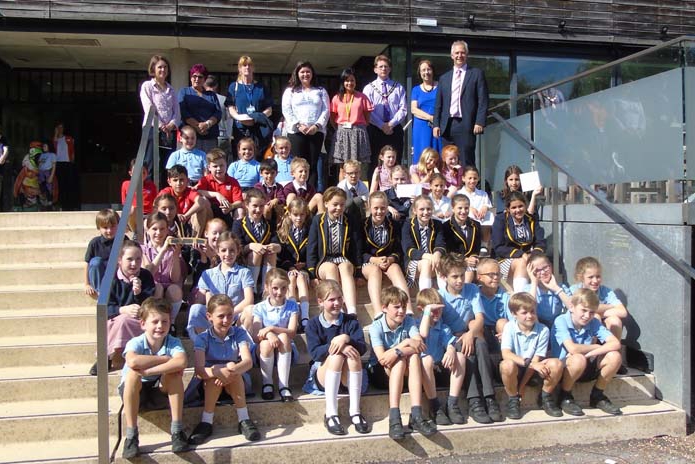 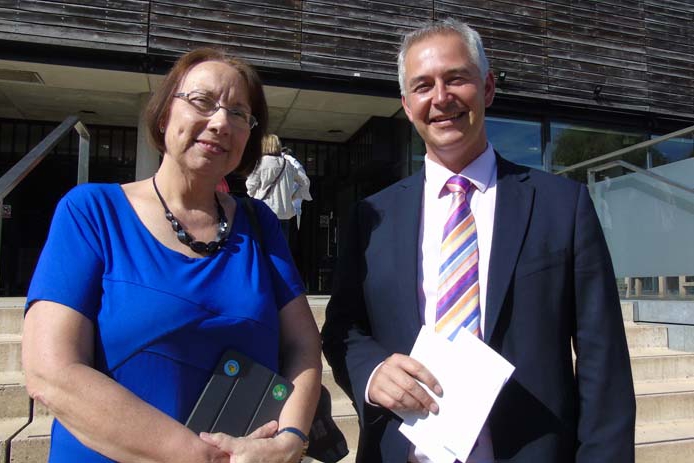 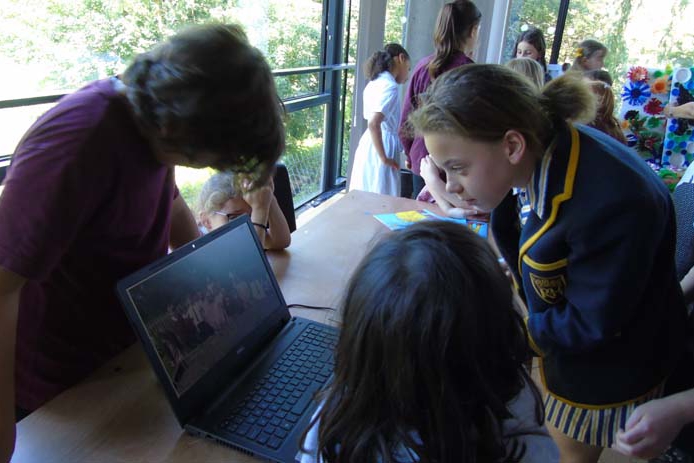 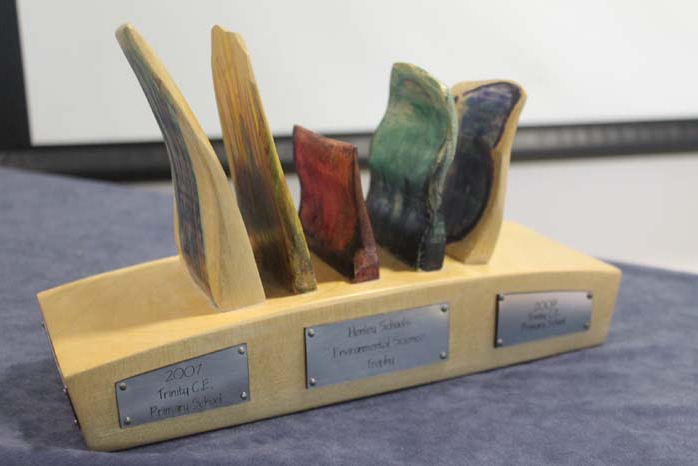 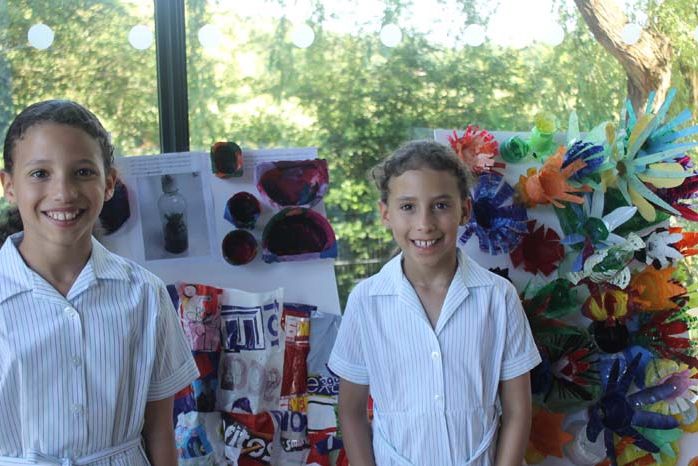 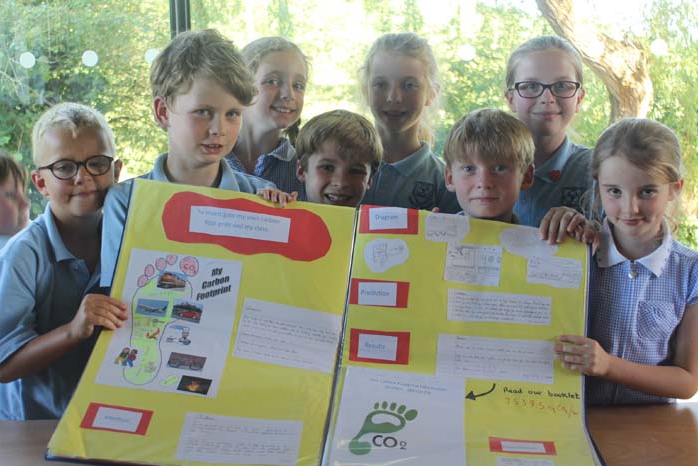 This is the seventh competition and this year after changing to an annual competition saw the most entries in the competition’s history.

The competition is organised by Henley in Transition, a local community group that drives to build awareness on sustainability, climate change, resilience and pollution.  Henley in Transition works by bringing people together to discuss the problem and then to create their own collective story of the future they would like to see.  The competition is sponsored by Quintessa, The Henley Veterinary Centre, Henley-in-Bloom, Henley Town Council and Thamesfield Youth Association.

For three months, the groups of pupils within each school worked in teams ranging from the ages of 6 to 10-year-olds.  The pupils undertook scientific research, conducted experiments, worked through analysis, recorded results and drew up conclusions.

During the ceremony an exhibition of the entries allowed the attendees of the ceremony to view each unique project.

Sacred Heart School looked closely at how the climate change around us affects the community and the impact on the plants.

St Mary’s School looked at how more things can be done using the 3 R’s – Reduce, Reuse and Recycle.

Shiplake School looked at the quantity of waste being generated within its school.

Sonning Common reviewed food waste and packaging within the school for its project.

And finally, Trinity School looked at the effects of climate change that is taking place all around us.

It wasn’t all about the pupils, some schools enlisted the help of parents too.  Rob Harmer, Headteacher of St Mary’s School said, “It was a great opportunity for us to involve the parents in this project.  We sent questionnaires to parents and researched local retailers.”

Patrick Fleming, Co-ordinator at Henley in Transition was overwhelmed by the submissions this year and praised the pupils and teachers commenting, “We are heartened by the entries this year. By the quality and the number of them and the enthusiasm of all the children taking part.”

Sacred Heart and St Mary’s Schools were joint overall winners in the competition with their methods wowing the judges Katrina Judge and Maureen Smith in their interpretations of using scientific methods to ever-present environmental issues. A cash prize and the prestigious HSESC trophy were awarded to both winning schools.  Each school  received a voucher for either a fruit or nut tree that will be exchanged in November when the soil is at its best for planting.  The trees will be planted within the school grounds and will be a lasting reminder for the current pupils and for future generations on the importance of sustainability in our communities and lives.