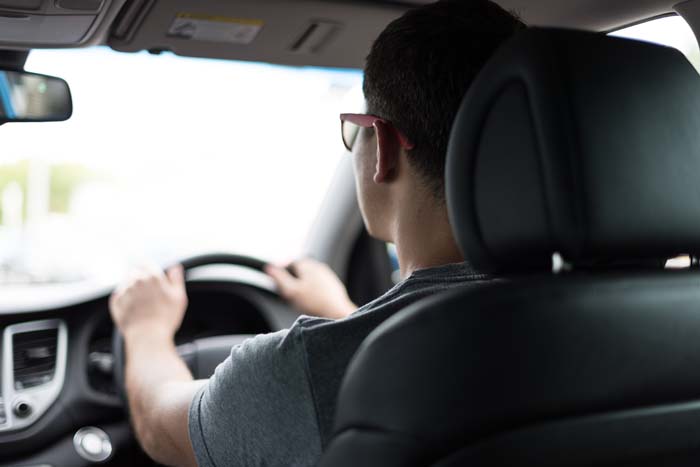 Staying safe when you are on the roads in Henley-on-Thames is essential. Traffic can be a problem, particularly during the Henley Royal Regatta, Henley Festival and Rewind. One of the worst roads is the A4130, which has had 25 accidents in the last 5 years. Take care of your vehicle and observe the highway code, and you can help drive the accident rate down in the area. The number of deaths from road accidents has hit a five year high, at 1792 fatal casualties. So many accidents can be avoided if we look after our vehicles and observe the highway code. What can we do to drive down the figures in Henley?

Look after your car

Keeping your car in good repair is key to staying safe on the roads. In particular you should make sure that your tyres are well-maintained and within the legal limit. Having tyres in bad condition is the top cause of road accidents in Britain. 1.6mm is the legal minimum for depth of tread across the middle section of the tyre, although most manufacturers recommend that the tyres are replaced at 3mm. Every year, particularly before winter, have your car checked, to make sure that it is completely roadworthy.

With The Beast From The East hitting Henley earlier in the year, and then a wonderful April heatwave, the roads have been affected. Potholes have developed quickly in places, and it is a priority to get them sorted out as soon as they appear. They can be particularly dangerous to cyclists. There are 50 people seriously injured or killed due to potholes every year. They are also one of the main causes of vehicle suspension and axle damage. When you are out on the road, look out for potholes when you are driving in your car. If you see any potholes, or any other road issue, report them to Henley town council via the Fix My Street website. There are currently 168 open cases of problems waiting to be fixed in Henley, however it is only by making the council aware that there is an issue, that these will be done.

Henley has plenty of lively events throughout the year, where drinking alcohol is part of the culture. And what is more pleasant than sitting outside one of the pubs, on the banks of the Thames, soaking in the sun, with a tall gin and tonic? If you are planning to do this, however, leave the car at home. There are over a dozen taxi firms that serve Henley, if you’re not walking, or using public transport, phone a cab. Never be tempted to drink and drive, it increases the chance of you causing an accident. There are over 3,000 people seriously injured or killed every year in drink-drive related accidents. It’s just not worth taking the risk, having that extra glass of wine.

Stick to the speed limits

The majority of Henley has a 30 mph speed limit, that should be strictly adhered to – speed limits save lives. However Henley council are spending £30,000 implementing a 20 mph limit in the main areas, such as Market Place. If someone is hit by a car travelling at 20 mph, they will have a 90% chance of surviving. However, that survival rate has dropped to 10%  at 40 mph. The speed limits are there for a reason, to protect drivers and pedestrians alike. Remember that those speed limits are not a challenge or a target – they are there for your safety.

When you are driving in and around the Henley area, stick to the highway code, particularly around the busy festival periods. Look after yourself and your car when you’re on the road, and you can help to prevent accidents.