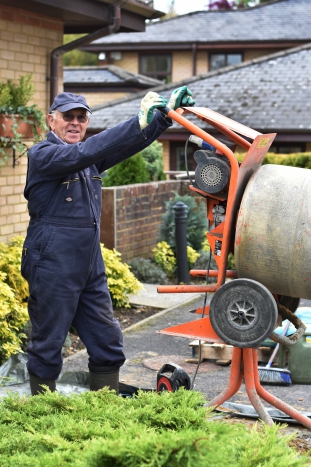 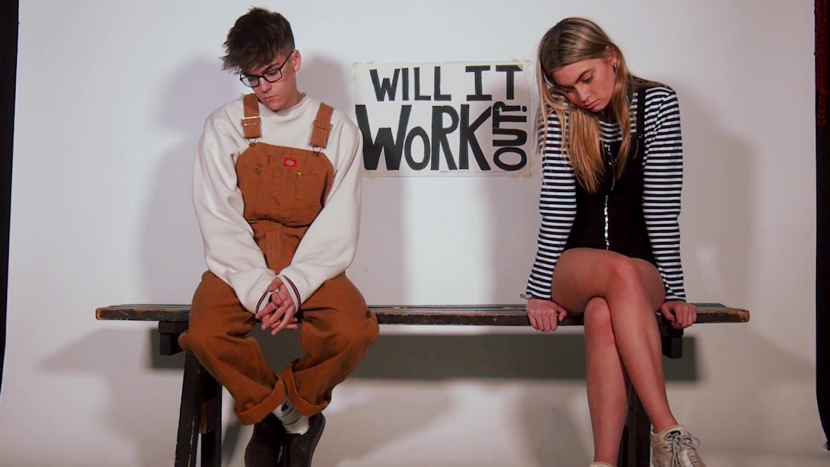 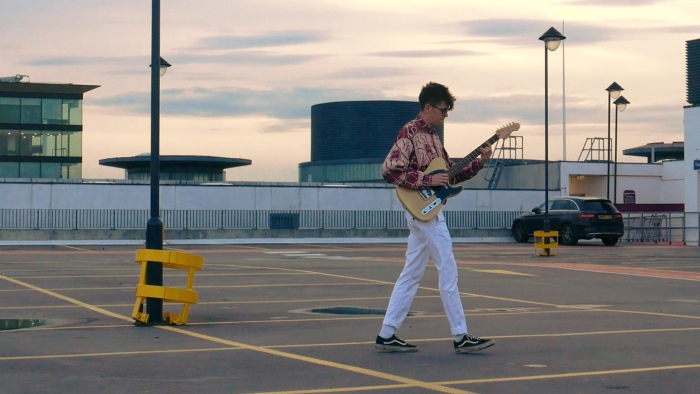 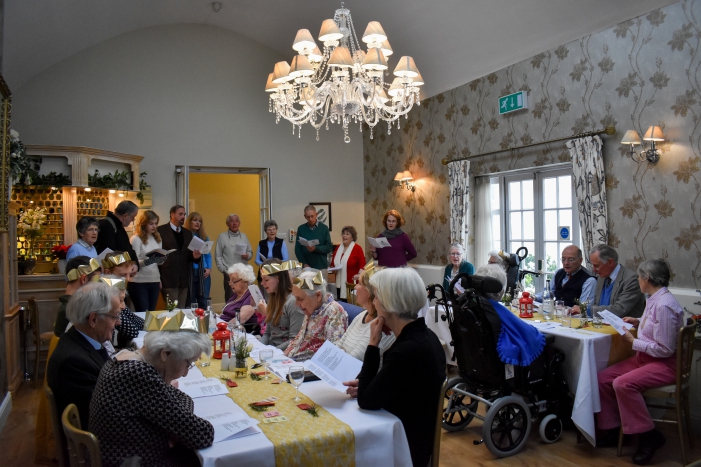 UP-AND-COMING photographers and creative media producers from The Henley College are inviting visitors to view their end-of-course work at two exhibitions at the Old Fire Station Gallery this month.

More than 70 students from the Photography A-level course will show their coursework from Thursday, June 14 until Tuesday, June 19. The work consists of a wide range of projects which students have used to capture their experiences and observations through digital and traditional film-based photography. Projects include traditional photographic genres such as documentary, landscape and portraiture as well as project exploring social and emotional issue.

From Thursday, June 21st until Tuesday, June 26 there will be a range of work on show from 45 students on the Extended Diploma Creative Media Production (CMP) course. The work includes music videos, adverts, short films, radio dramas and documentaries. Students will be at the gallery throughout the day to talk to visitors about their work.

Students showing their work at the exhibitions have gained places at some of England’s top arts universities such as the University of Leeds, Goldsmiths, University of West England, Nottingham Trent University and Bournemouth to study a wide range of subjects including photography, film, media and television.

Photography student Bronwen Summerwill spent four months photographing residents at Thamesfield Nursing Home in Wargrave Road for a book which she had printed. Bronwen, 18, who lives in Peppard Common said: “My stepmum works at Thamesfield and I wanted to show the lives of the people and the happier side of their community. At first it was harder establishing relationships than I expected it to be. I was just this unfamiliar face asking people to pose for me so I had to learn how to build up relationships with people to get the images. The more I got to know people the easier it became. I have given the residents have a copy of the book and I think they like it. The project has really improved my confidence as a photographer and has helped me be more professional in my approach.

“I loved photography at The Henley College and I don’t want to leave. The teachers are amazing and have really helped me develop my confidence and personality. I have developed such a passion for the subject that I want to to go on to study a degree in Photography at the University of the West of England and eventually make it my career.”

Photography teacher George Bull said: “We are very proud of the work our students have produced for the show. They have used a very wide range of photographic techniques and explored some complex and challenging ideas. I’m sure anyone with an interest in contemporary photography will enjoy seeing the work. We expect more than ten of our students to go on to study photography at degree-level this year.

Creative media production student Umar Hussain from Maidenhead said: “I think the Creative Media Production course was excellent. If you compare the first production I made and the last one I did it speaks for itself. The facilities here are really good and my skills have improved a lot.” For his Final Major Project, Umar, 19, produced his own music video for Gus Dapperton’s song Moodna, Once with Grace. Umar said: “Gus is quite a unique character within the music industry. I wanted to stay true to the meaning of the song, if you get into a relationship it doesn’t mean it’s always going to work out the way you wanted it to and that something you have to face. The video is definitely the best thing I’ve produced during my time at The Henley College. In September I’m going to Leeds Arts University to study Visual Communication. I want to create visual media using a creative and artistic approach.”

Course leader Sarah Wilson said: “We are very proud of our students’ achievements this year. They have produced some amazing work and we would like Henley residents to come to the exhibition and see for themselves what a hard-working and creative bunch they are. The creative sector is an increasingly important part of the country’s economic success and these young people have a bright future ahead of them. It is also a great opportunity for year 11 students to come and see what they could be doing at The Henley College.”

The exhibition will be open to the public from 9am to 4pm every day.