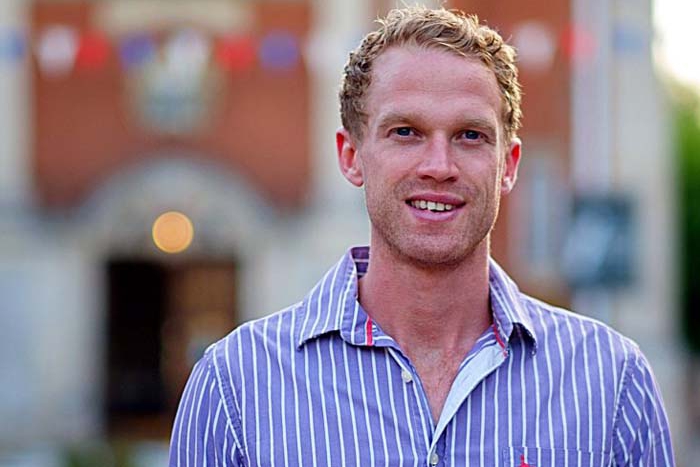 Laurence Plant from the Conservative party won the Henley South Ward in the by-election yesterday.

Laurence said, “First and foremost I’d like to thank everyone who took the time to vote and to all those that gave up their time over the last few weeks to share their brilliant ideas for the town. The win wouldn’t have been possible without the support of the Henley Conservative team and all my colleagues, friends, family and clients that rallied to help the campaign. The positivity I have had from people on the doorstep has been amazing. People have so many great ideas and I want to express those and show how much I care about doing this. Polling day was even more encouraging with some great discussions from current councillors on what can be achieved with a positive attitude and elbow grease.

Well done to Michelle who was a gracious opponent who I am sure will make a great councillor in the future. The turnout of 32 per cent is awesome, it shows people are interested and care about what is going on. I’m going to be my best for them.”

Michelle said, “I would like to thank every single one of you who voted for me in South Ward yesterday.  I knew from the doorstep that people were very interested in this election which produced a turnout of 32% which apparently is a good turnout for a Town Council by-election.

I offer my wholehearted congratulations to Laurence who I have got to know over the weeks.  He will want to achieve as much as he can over the next 12 months before all of the Councillors stand again in the Town Council elections next May, and I look forward to seeing if he delivers on his election promises.

As for me, I will continue to stay involved in the town in some way but for now I look forward to resuming normal family life and the fast approaching Henley Royal Regatta at Leander Club. ”