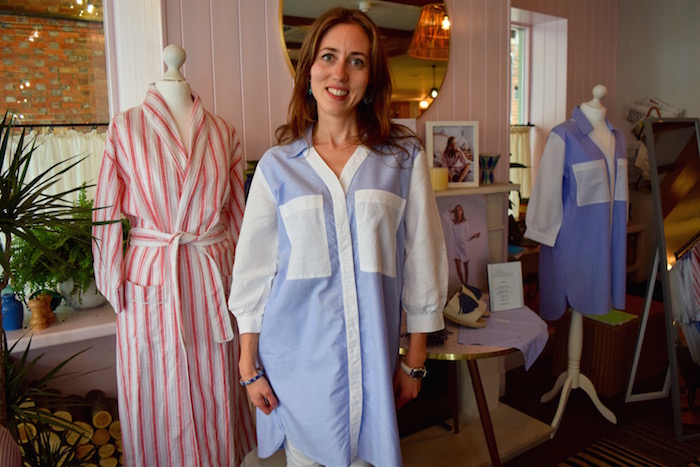 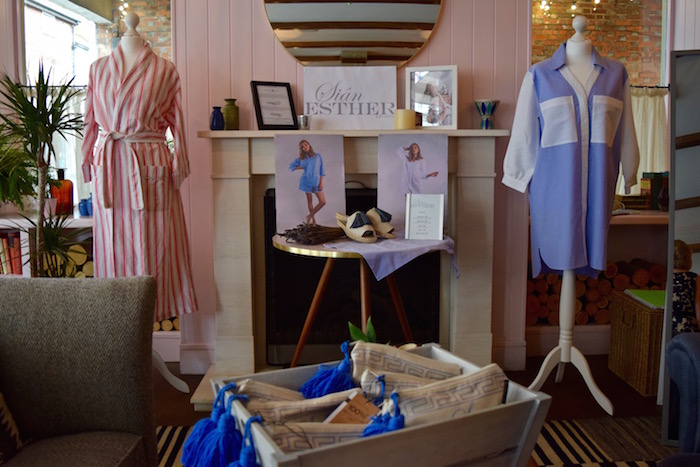 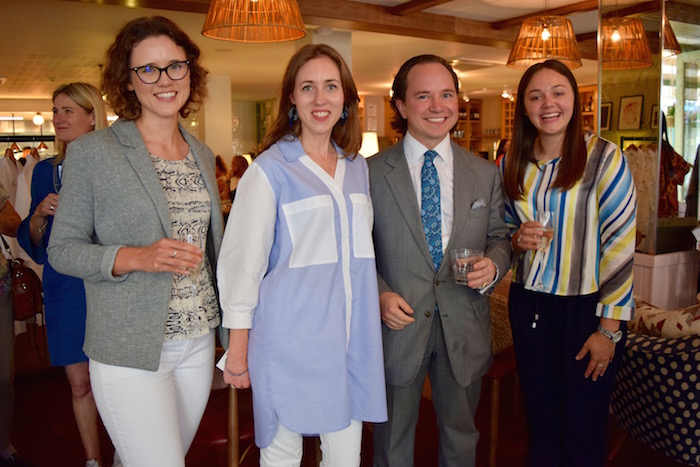 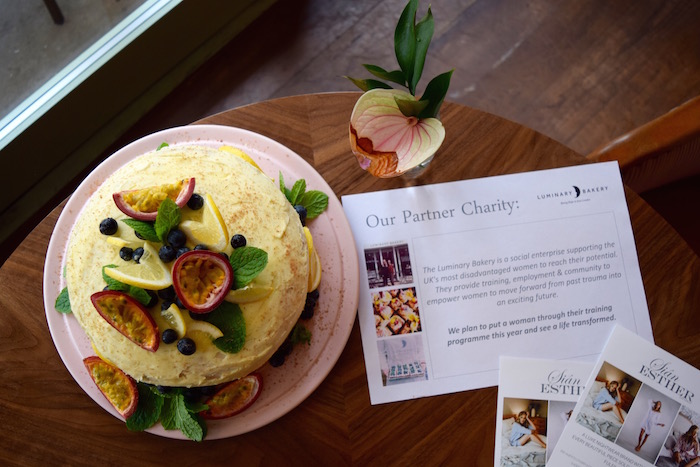 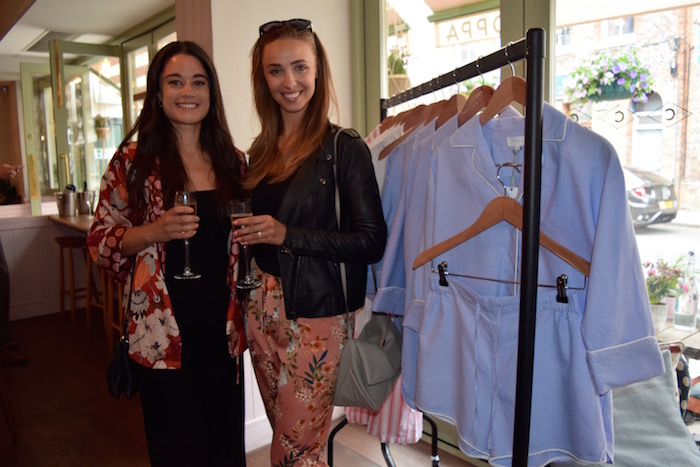 Sian Esther is redefining nightwear to give pyjamas a purpose. The women’s clothing brand, which launched on Tuesday evening at Coppa Club, has women at its very heart, valuing more than just luxury loungewear. For every item sold, the company donates to three charities, helping women of all backgrounds to have a safe night’s sleep and fulfil their dreams.

Sian, the founder of Sian Esther, was inspired to start the clothing line after the traumatic loss of both of her parents. With grief significantly affecting her sleep, Sian realised the relief that having a good bed, cozy clothes and a strong support network can bring. Though she was fortunate enough to have all three, Sian began to dream of a company that could offer some warmth to other women. “When you put on pyjamas you get a secure, comforting feeling,” she said, “I wanted to give vulnerable women that.” Sian combined this idea with her mother’s ethos of buying fewer high quality clothes, resulting in a line that is elegant, enduing and effortless.

The line features a cotton short & shirt set (in blue or white), a cotton/flax mix robe and oversized cotton/linen shirts. There is a heavy emphasis on natural materials, all crafted for ultimate comfort and style. Whether worn when sleeping, lounging around the house, or covering up at the beach, the garments have versatility woven into their very design.

Alongside the clothing, Sian Esther also offers two accessories with an altruistic intent. The tasseled espadrille slippers are the work of a women’s social cooperative, based in East London. Teaching women how to assemble the slippers with reclaimed leather off-cuts, the organisation enables women who have difficulty getting into employment to work from home. Sian Esther’s make-up bags, each lined with a unique sari fabric, are sold in partnership with Freeset. Based in Calcutta, Freeset provide employment for women who were trapped in India’s sex trade, giving them valuable skills in their journey to freedom.

On a mission to empower women, Sian Esther also donates a portion of their profits to three charities: The Luminary Bakery, the Marylebone Project, and Mercy UK. The Luminary Bakery provides employment to disadvantaged women, training them to bake; The Marylebone Project is the largest women’s homeless centre in the UK; and Mercy UK offers six month residential programmes, helping women in desperate times of need.

Having only recently moved to Henley, Sian has found tremendous support in the Creative Duck community. A number of its members came along for support on Tuesday’s official brand launch, celebrating the new business with bubbles and cake. The clothing is now available to buy online, though Sian hopes to expand into stores in the future (and dreams of a booth in Selfridges). Sian Esther will also have pop-up stands at the Henley Royal Regatta village and Goodwood Revival.

Sian Esther is a brand that truly holds women at its very core. Whether it be the simple offering of plush pyjamas, or the charities stitched into the business structure, the local designer has created a company that will, quite literally, help women to dream big, and sleep soundly. For traditional nightwear with a luxurious modern twist, visit https://sianesther.co.uk/