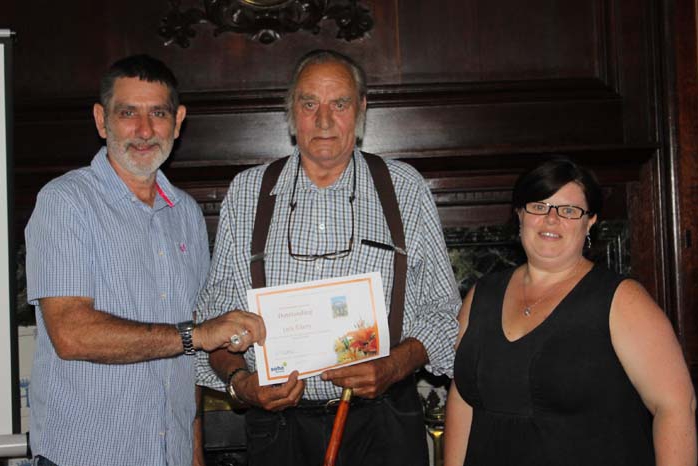 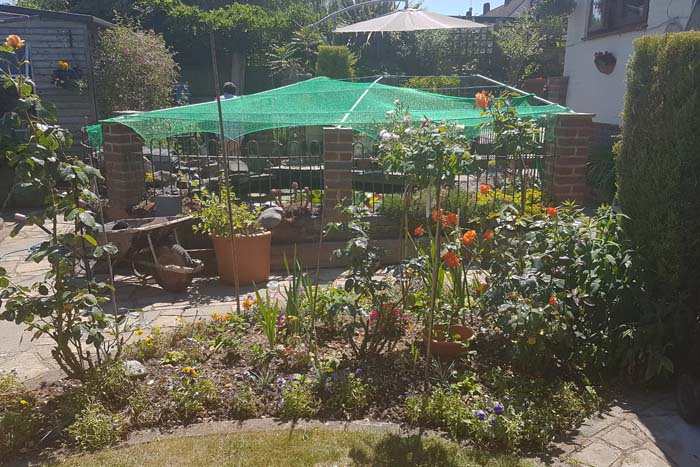 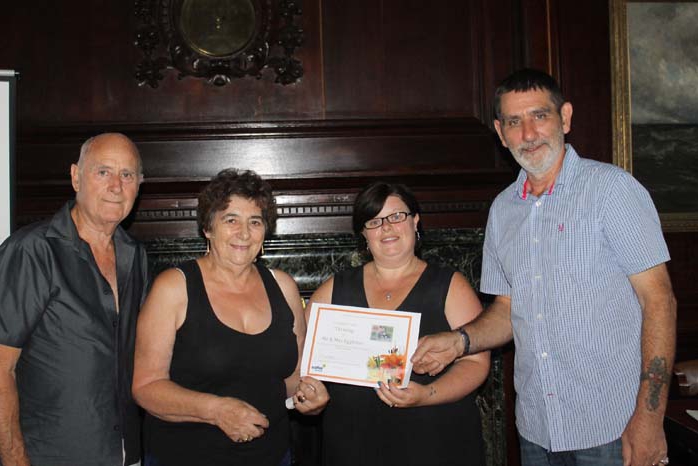 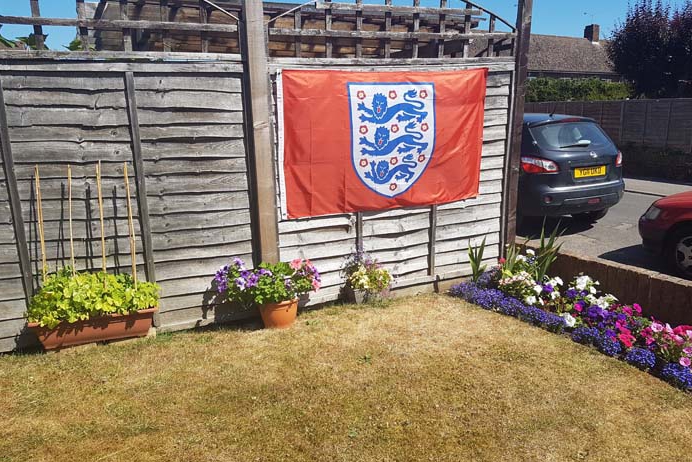 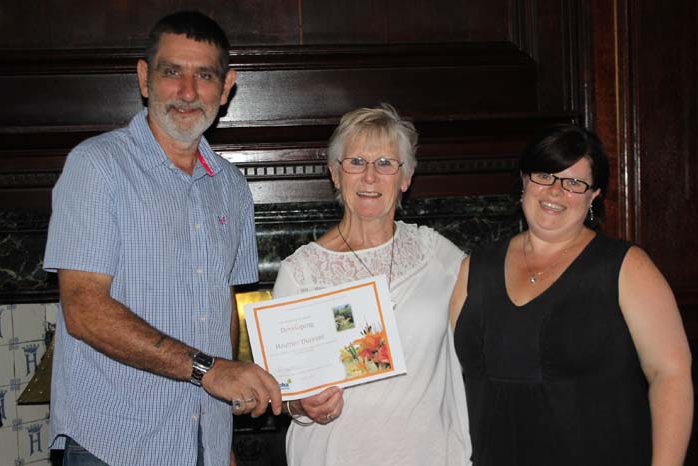 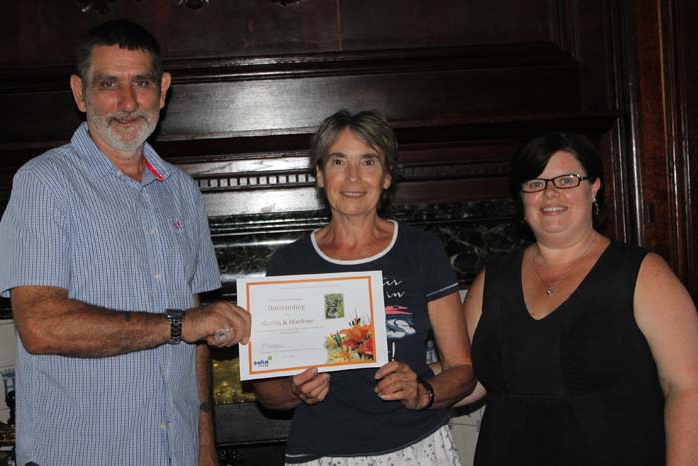 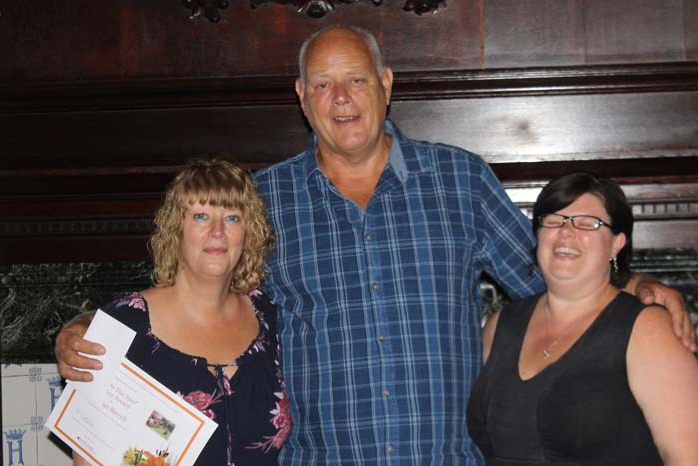 The first Gainsborough Residents’ Association (GRA) garden competition was deemed a blooming success and residents were invited to an awards ceremony on Thursday evening at the Town Hall.

The event was sponsored by Soha Housing and the judges were Henley in Bloom Chair, Councillor Kellie Hinton, Chair and Deputy Chair of GRA; David Eggleton and Paula Isaac. The scoring for the competition was based on the RHS It’s Your Neighbourhood scoring with awards from ‘establishing’ to ‘outstanding’ and marks were given for design, choice and quality of plants, being environmentally friendly, cleanliness and water conservation.  Paula said, “The competition was born out of discussions on how to further engage and promote our community and taking pride in our gardens as well as bringing keen gardeners together.  We have been blown away by the dedication to your gardens.”  David added, “Thank you to everyone who has taken part. It’s been a lovely event to organise and we’ve really enjoyed discovering those real hidden gems of back gardens.”

Jackie Logan from Soha Housing said, “We’re proud to have been working with the Gainsborough Residents’ Association since 2013.  The list of things that you’ve achieved is amazing.  The feel of the community is wonderful and you have a great reputation.”

The judges commented they loved all the amazing gardens and made special mention to Marlene and Martin’s Cook very inventive environmentally friendly water capture system which collects their waste shower water and is piped out into the garden.

The Henley Herald On the Spot Award including a Toad Hall £20 Voucher was presented to Duncan and Hazel Birrell.  Editor Michaela Clarke said, “This goes to Duncan and Hazel who have a beautiful front garden and I was surprised it hadn’t entered.  I found out that Duncan has been unwell this year and he thought his garden was not good enough to be entered.”

Tina Roberts was presented with a special commendation award for completely overhauling both her house and garden this year after it was previously very run down and overgrown.

Peter Willis won the award for the Best Front Garden and Jack Ellery won the Best Back Garden and Overall Winner.  Describing Jack’s garden, Paula said, “It is like a Mary Poppins bag of a garden – everywhere you turn there was something to see.”  Jack said afterwards, “I’ve never entered a garden competition before.  I was encouraged to do so.  I spend a lot of time in the garden.  I enjoy doing it even though its hard work.  It keeps me going. I am really surprised I’ve won.”

The following awards were presented: