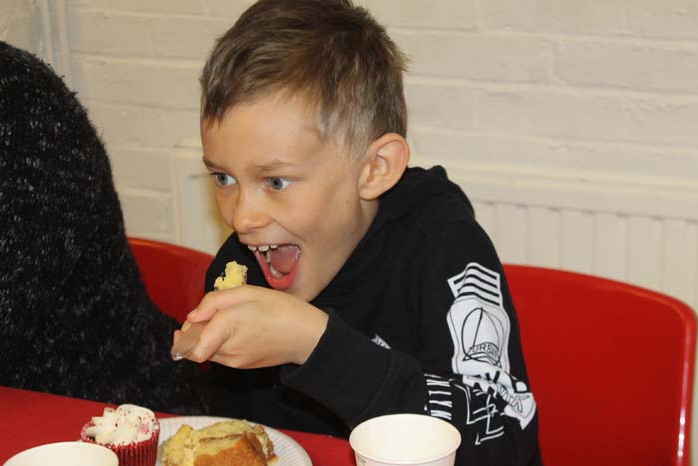 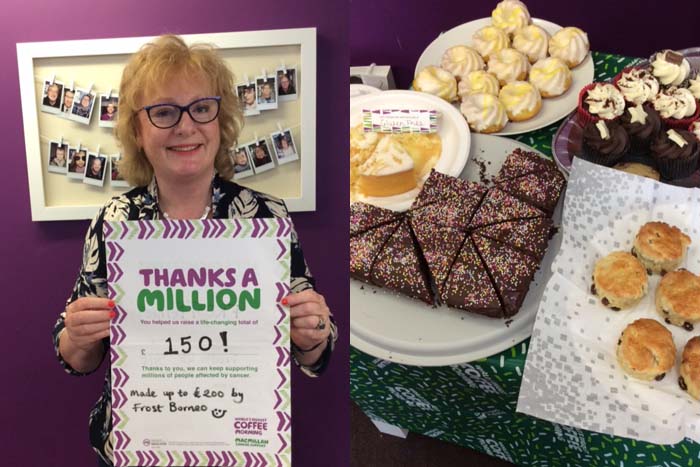 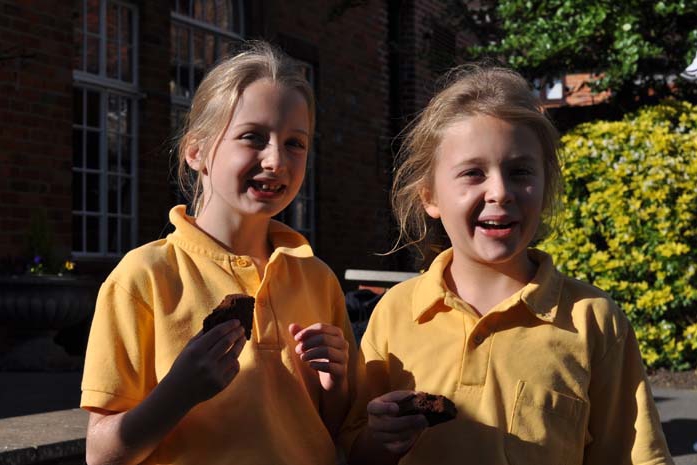 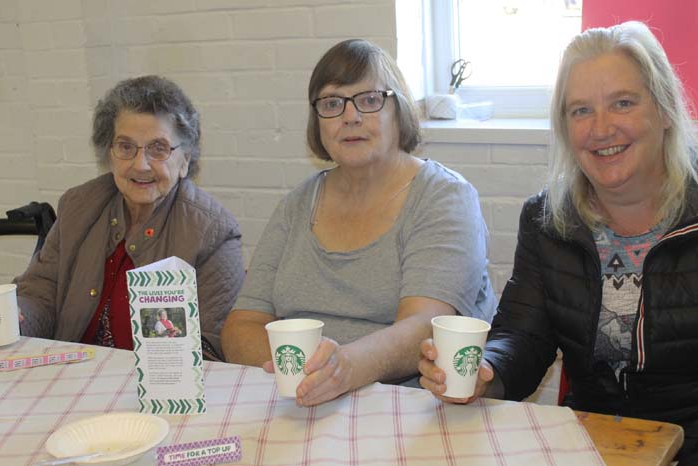 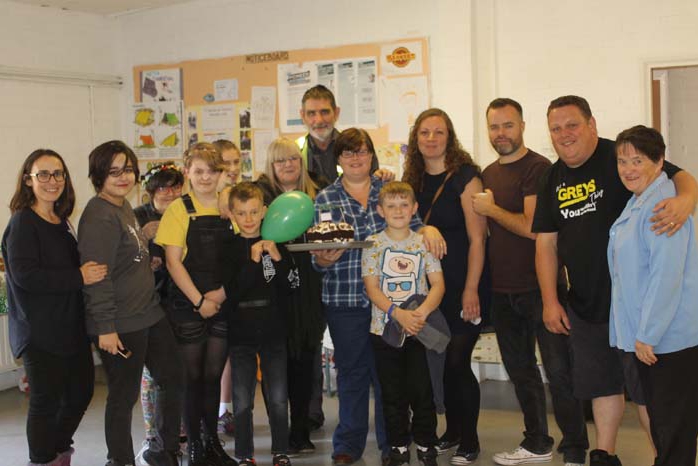 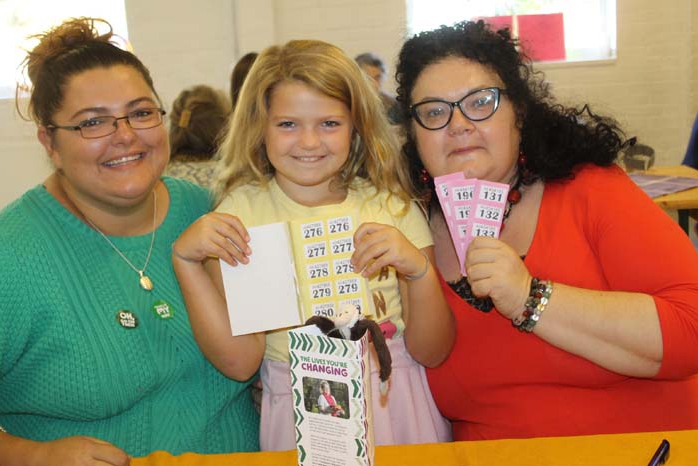 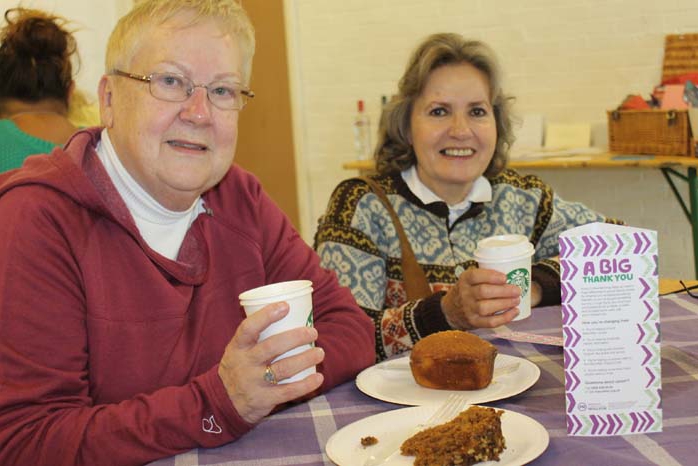 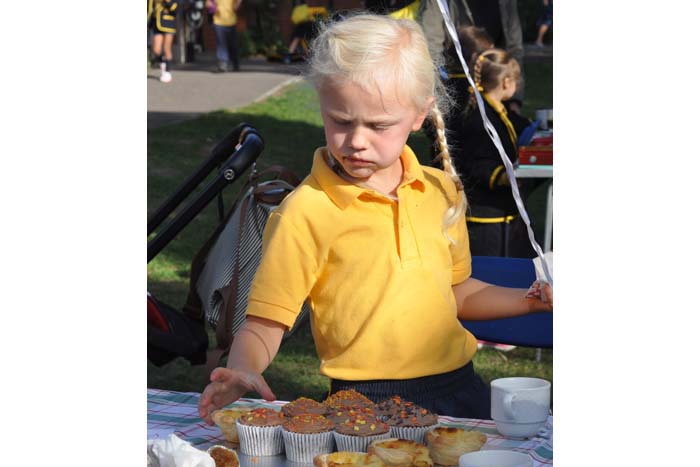 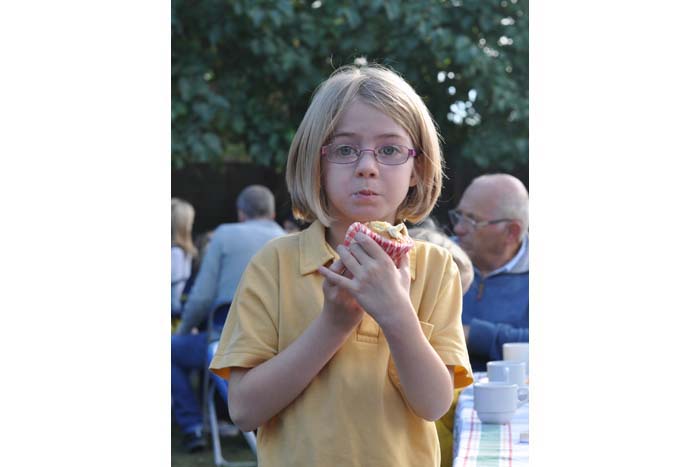 Many Henley residents, schools and businesses held a coffee morning in aid of Cancer Macmillan again this year as part of their nationwide World’s Biggest Coffee Morning which so far has raised over £3 million.

Rupert House School held a coffee ‘afternoon’ after school on their lawn in the sunshine.  Jenny Ovstedal, Marketing Manager at Rupert House said, “We had the biggest donation of cakes ever from staff and parents. Lots of parents and grandparents came along and the children joined them after school. At last count, we have raised a total of £656.38 for Macmillan.”

Paula Isaac, a Gainsborough resident organised a coffee morning on Saturday morning at the Scout Hut on Greys Road in memory of her Auntie Elaine who lost her life to cancer 10 years ago.  Paula said, “My Auntie spoke to me not long before she died about the amazing support she had from her Macmillan nurse and told me that she would have been lost without her help. I decided to organise a community coffee morning with the idea of bringing the community together with tea, coffee and cake and any money raised for Macmillan was a bonus!”

The coffee morning was a great success and raised £366.97 for Macmillan through donations and a raffle with prizes donated by local businesses by Brakspear, Brum Brum Driving School, Dancing Divas and Dudes, Naughty Mutt Nice, Rebellion Brewery in Marlow and lots more.  Residents and Hot Gossip donated cakes and Starbucks donated some coffee and cups.

Paula added, “I would like to thank every local business that donated a prize, Dave Adamson from 1st Henley Scouts for lending us the hall to host the event and everyone who came and donated for Macmillan. It was a lovely event and some residents have thanked me and said that they have made new friends at the event, which is a great bonus!”

Frost Borneo Opticians in Hart Street held their annual coffee morning and competition for Master Baker which this year was won by Janice Stow, Optical Assistant with her winning Victoria Sponge with fresh cream. You can’t beat a classic! They raised £150 for Macmillan which was made up to £200 by the business.

Teenagers Charged in Connection With Serious Collision
Scroll to top