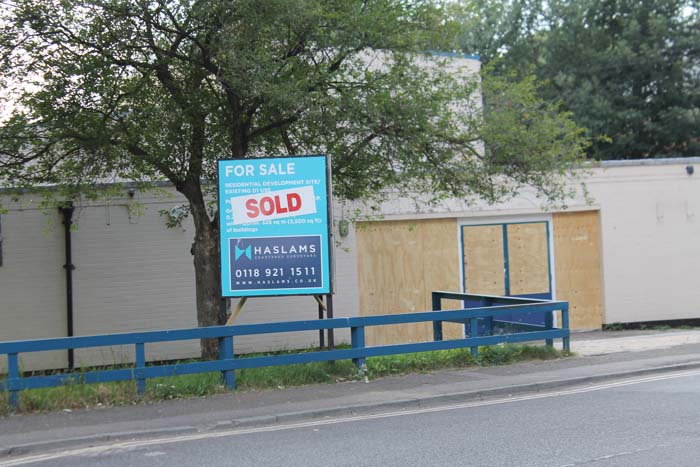 B&M Care whose planning application to build a 56 bed care home on the old site of the Youth Club in Deanfield Avenue was refused last December by SODC are now appealing the decision 9 months later.

The SODC Planning Committee refused the application on the grounds that it did not adhere to the allocated housing sites in the Joint Henley & Harpsden Neighbourhood Plan (JHHNP).  The site was allocated for 23 houses in the plan. The decision notice gives the reason – ” this would result in an institutional C2 use on a site allocated for a mixture of open market and affordable dwellings within the Joint Henley and Harpsden Neighbourhood Development Plan. It would therefore exacerbate the shortage of both open market and affordable units relative to the provision set out in the Neighbourhood Development Plan.”

The original planning application was submitted in 14 March 2017 and amended plans were submitted on 3 August 2017. B&M Care bought the site from Thamesfield Youth Association for £3m in 2015.

Henley Town Councillor David Nimmo Smith has submitted the following comment to Planning Inspectorate, “This was the site of the Youth Centre, the application does not comply with the housing allocation in the JHHNP and the provision of elderly accommodation does absolutely nothing for providing housing for the youth and first time buyers of the town.”

B&M Care have cited their appeal on three grounds – there is no real conflict with the aspirations of the adopted Neighbourhood Development Plan (JHHNP), there is significant demand for Care Home spaces (C2 Use) locally and the proposal is acceptable in all other respects.

It states in the appeal document, “The adoption of the JHHNP on 14 April 2016 does not change the council’s starting point for the consideration of a planning application. The provisions of the development plan are the ‘starting point’ in the council’s deliberations. It is correct to surmise that development which accords with an adopted
development plan should help speed up the process, but development that doesn’t strictly accord should also be given due consideration – the proposal should be considered on its own merits. Furthermore, a C2 care home use on this site can be counted towards the council’s housing delivery figures and helps free up housing stock locally.

Importantly, the SODC Emerging Local Plan 2033 (Final Publication Version October 2017) has a Policy H13 – Specialist Housing for Older People, which states that specific sites for specialist accommodation for older people will be identified through neighbourhood development plans, which the current JHHNP doesn’t deliver. The local community cannot wait years until the review of the current JHHNP before sites for specialist housing for the elderly are identified.”

The JHHNP clearly identifies the need for elderly accommodation for an ageing local population and yet makes no provision for the delivery of C2 care home uses within the plan period. I refers to the 2011 Census that established that there are 11,619 residents in Henley on Thames and 560 in Harpsden, totalling 12,179. The 16 to 29 year old age group is under represented in the area and residents in the 65 to 90 year age group are over represented.

You can read the full appeal document here

The appeal consultation closes on 22 October.