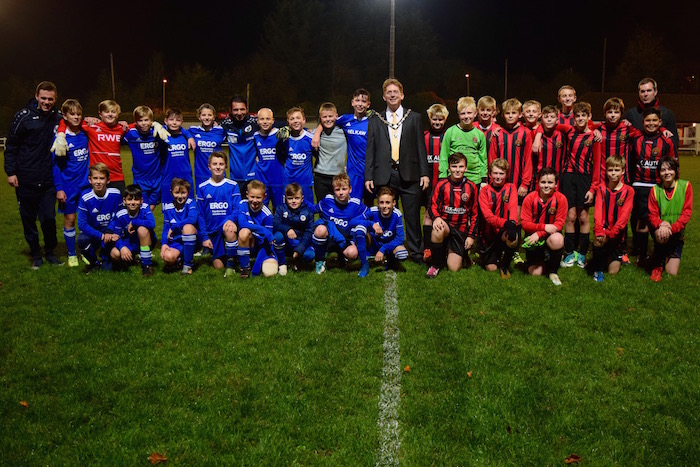 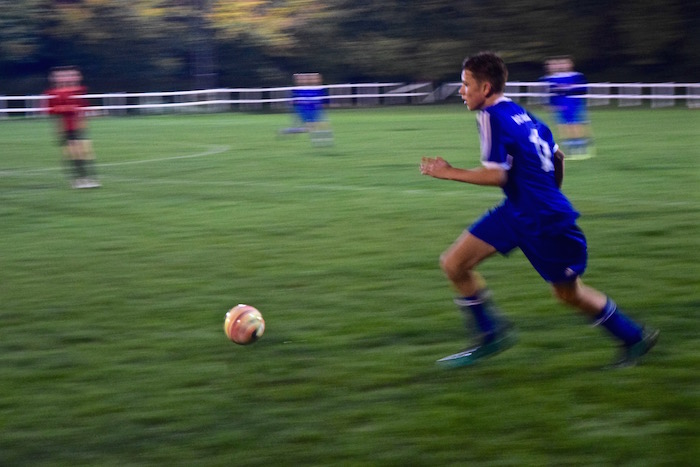 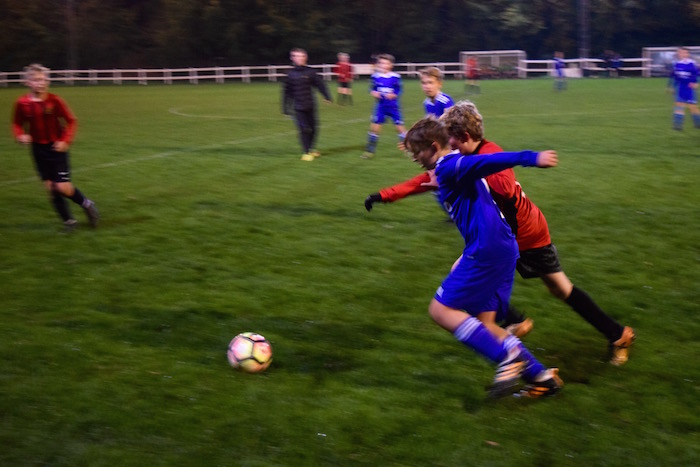 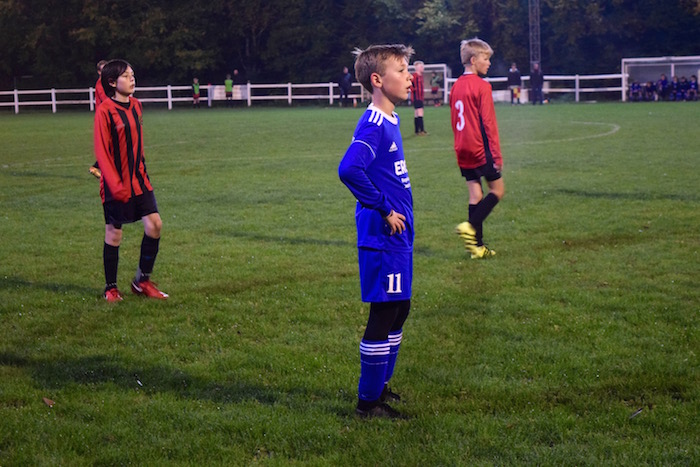 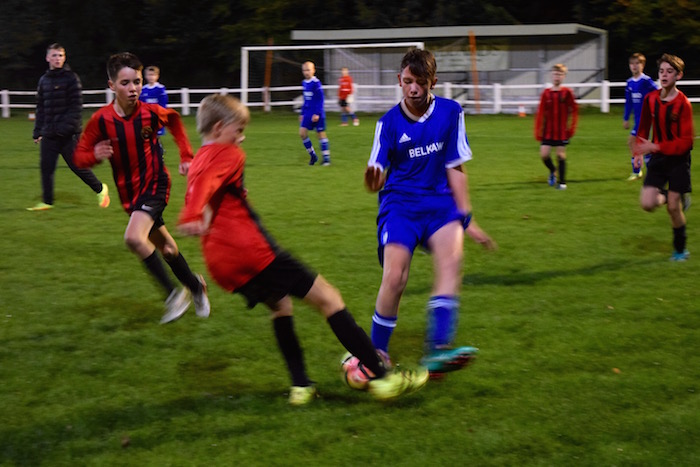 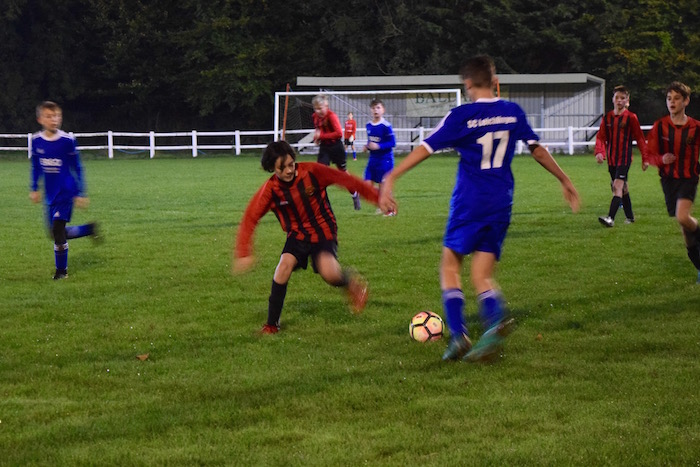 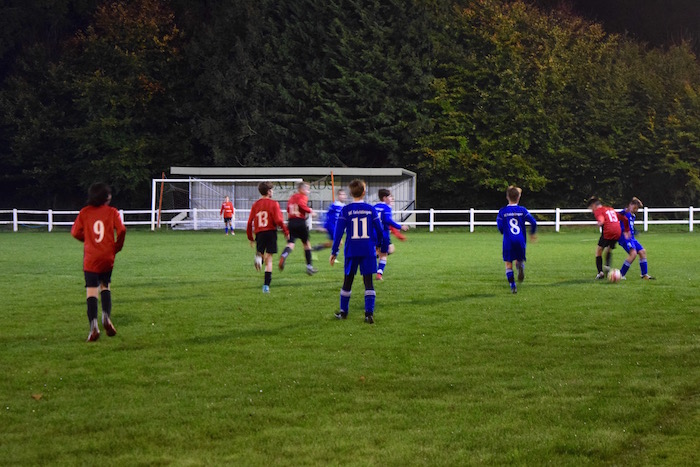 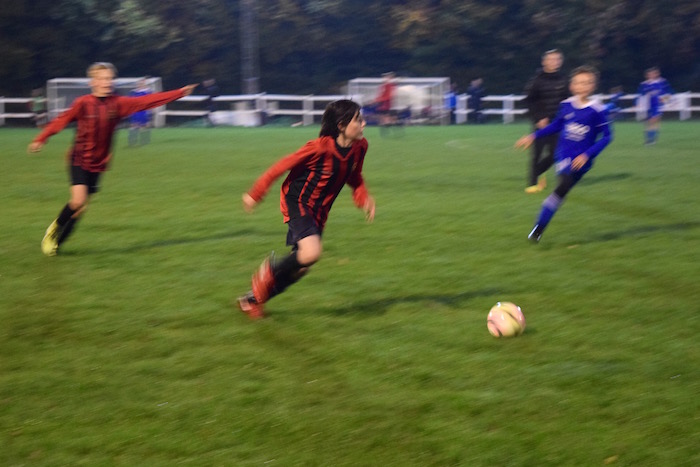 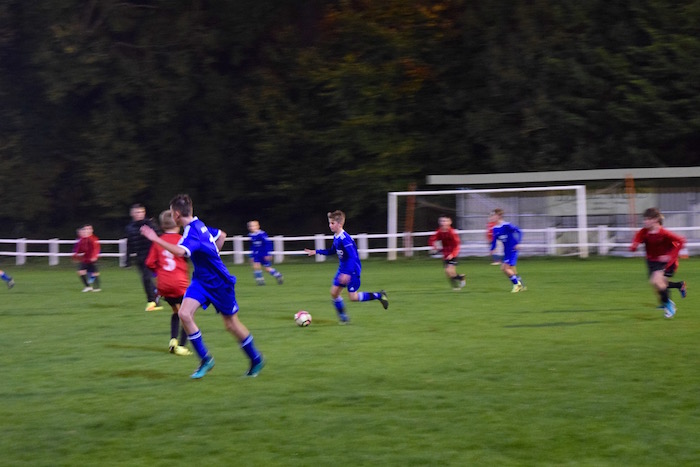 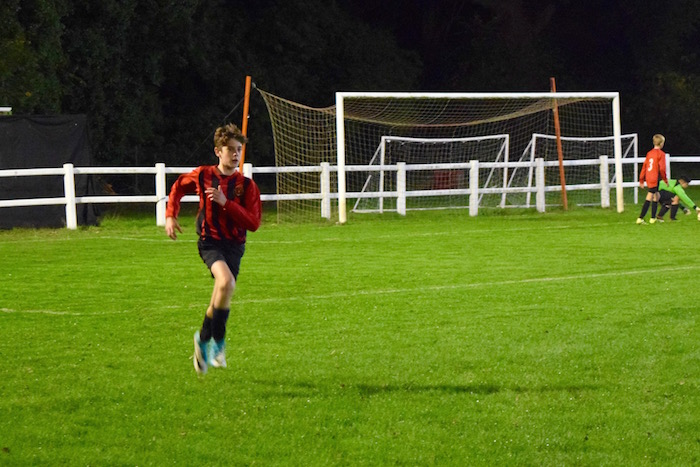 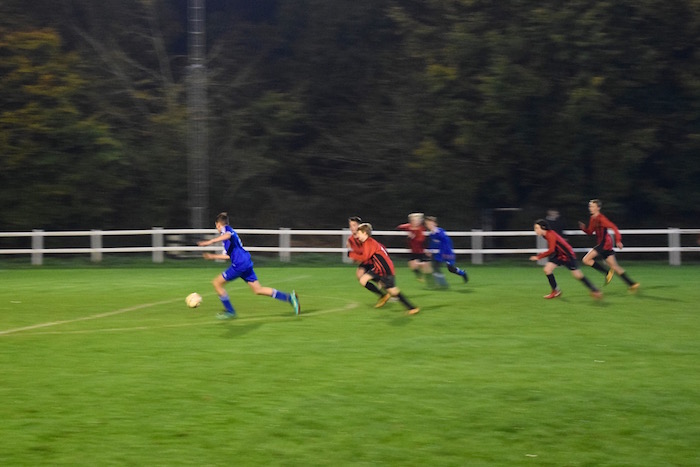 The AFC Henley U13s welcomed fellow football fans from Germany last weekend for the annual Leichlingen Twinning match. As part of the Henley-Leichlingen Twinning Association (HTLA), the annual tournament invites footballers from SC Leichlingen to compete against Henley’s finest young athletes. The sporting event has been a significant part of the AFC Henley calendar for over 30 years, with the first football exchange taking place in 1983.

Friday night’s match saw the two teams come face to face at Henley Town’s Triangle grounds, both determined to claim the Dukes Shield. With friends, family and Henley Mayor on the sidelines for support, the budding footballers were spurred on to give the game their all. It was a tough battle between the clubs, with both sides demonstrating excellent skill and sportsmanship, but in the end it was the visitors from SC Leichlingen who came away victorious. There was more football to be enjoyed the following day when the teams were mixed for a knockout tournament. Saturday ended with the traditional farewell party, ending the October exchange on a celebratory note. AFC Henley will take their turn to visit Germany next Easter for a tournament (and a bit of local sight-seeing too!)

The Henley-Leichlingen Twinning Association was established in 1979 to foster friendship and understanding between the two towns. Speaking about the exchange, AFC Henley Chairman Trevor Howell said, “We find it very valuable. The children find it to be a good learning experience. The parents, when they discover what it’s all about, also find it quite interesting and, I think, quite exciting as well. They love hosting the boys. It’s very successful. We consider it to be one of the main planks of the Twinning Association. Civic exchanges don’t really work that well, but specific exchanges to do with interest groups do.”

Though they may not have walked away as winners, AFC Henley players proved their courage, fighting for those final points right to the end of the game. The young footballers should be very proud of what they achieved on the pitch.