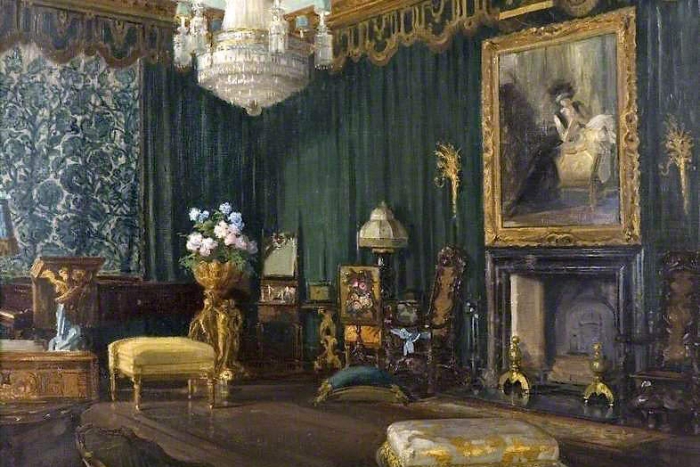 Members of the Henley Archaeological and Historical Group enjoyed a talk on 6 November by Phillada Ballard on Culham Court, near Aston, currently occupied by Urs Schwartzenbach. There was a last-minute change of venue to the Town Hall, which was just as well as there was an exceptionally large attendance!

The history of Culham Court goes back to medieval times. No record exists of the appearance of the earlier houses, although they must have been very grand, based on surviving inventories. Following an accidental fire, the present house was built on a site closer to the river by the owner Richard Michell, a London lawyer between 1765 and 1771. The architect is unknown, although it was certainly not Sir Christopher Wren as claimed in some sale literature!

On his death in 1789, it passed to his daughters Louisa and Charlotte, and was occupied by Charlotte and her husband Frederick West. During this period, it was visited by King George III, in November 1804. On the death in 1869 of their daughter, Charlotte Louisa West, the house was sold and let to Margaret Egerton who added a conservatory  and developed the gardens with parterres and a rose garden.

In 1895, the house was again sold, to W.F.D. Smith, of the Hambleden family and let to Henry Barber (who derived an income from property rented in Birmingham) and his wife Martha Onions, a talented artist. They further developed the gardens, adding topiary and terraces. The Barbers left their wealth to the University of Birmingham to found the Barber Institute of Fine Arts.

In 1933, the house was leased to the newspaper magnate Cecil Harmsworth King; during the Second World War the house was used to house evacuee children. Between 1949 and 1997, it was the home of Michael and Felicity Behrens, who altered the reception rooms and built an octagonal library, a swimming pool and pavilion. The house continues to develop, with renewal of the roof, more use being made of the basement and erection of a chapel.

The Group’s AGM will take place at 7.45pm in the Kings Arms Barn on 4 December, when short talks will be given by Andrew Allum (on the latest excavations at Highwood), by Liz Toms on Ancient and Mediaeval Albania and by Richard Pinches, who will show aerial views of the Market Place Mews excavations. 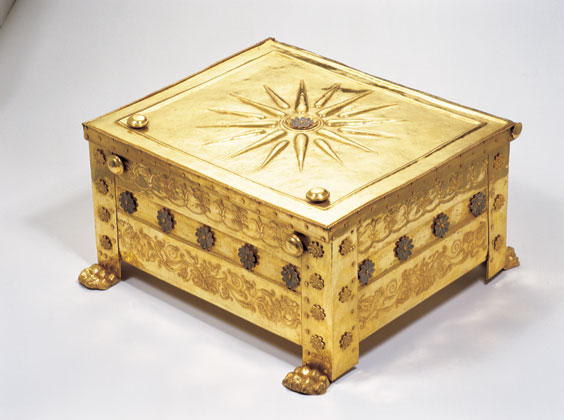 HAHG Lecture – Drunk and Riotous: An Account of the Oxfordshire Friendly Societies