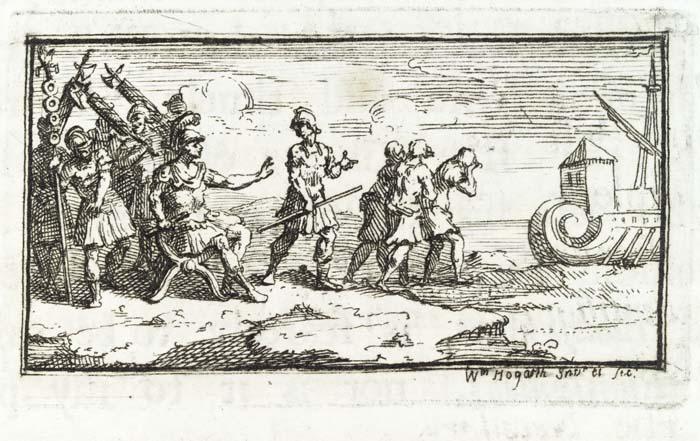 The speaker at this month’s Probus Club meeting was Stephen Quant, who has spoken previously at the Club, gave a talk on the Roman Infantry in c. 125 AD.

At  this time there were  49,000 Roman troops in Britain (when its population was approximately 2.5 million) and the purpose of the troops was to help protect and defend the country rather than, as is currently generally understood, invade the country.

At this period the Roman Army, as a whole, was well structured and consisted of, nearly, 1 million soldiers comprising 30 Legions and 380 Auxiliary Units. In the main the funding for this Army was through taxation with the entire tax revenues being spent on defence.

Nearly all the Army were foot soldiers with very little horsemanship; the terms of reference and values to become soldiers were to a very high and exacting standards.

Stephen, with the aid of photographs, took the club members through the range of body armour and weaponry that was available at the time. He also described the salary structure that was in place which provided for a very good quality of life for the soldiers.

At the close of the meeting, Stephen was thanked by the Club members for his talk and for his responses to the many questions asked.

Two new members were welcomed to the Club.  The club is looking to appoint a new Secretary, Treasurer and Vice Chair at its next AGM.  The forthcoming visits planned for the Club are SS Great Britain (in March) and Ireland (in May).

Henley Society Talk – The Message in Maps
Scroll to top