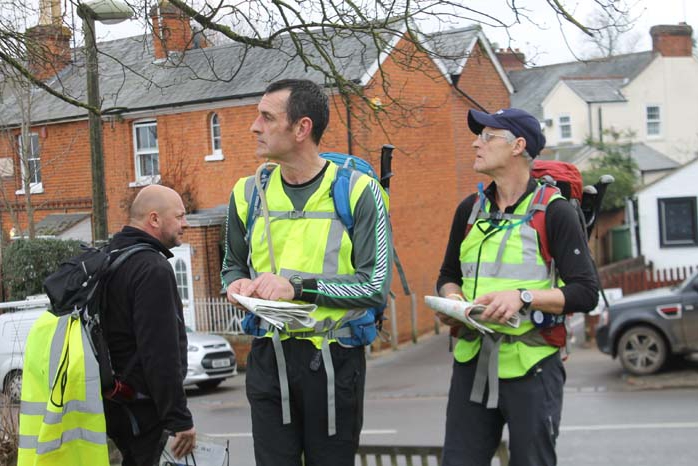 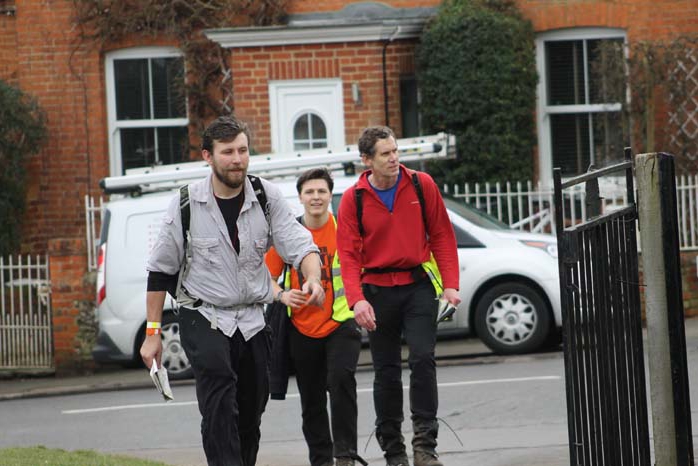 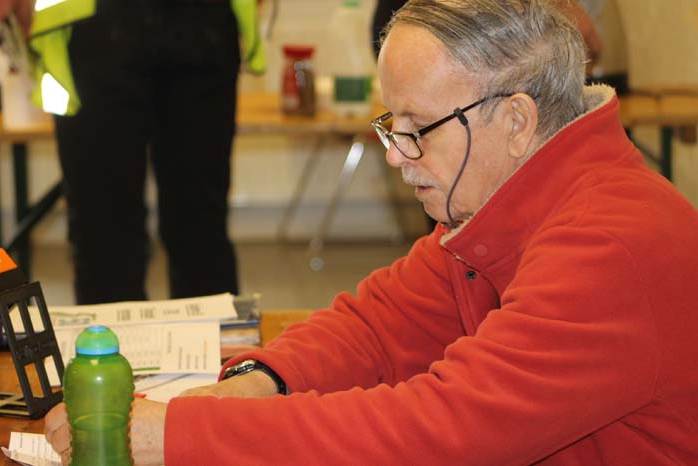 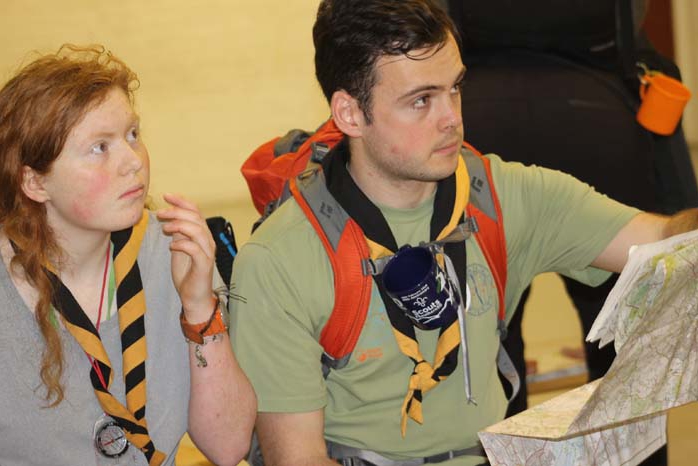 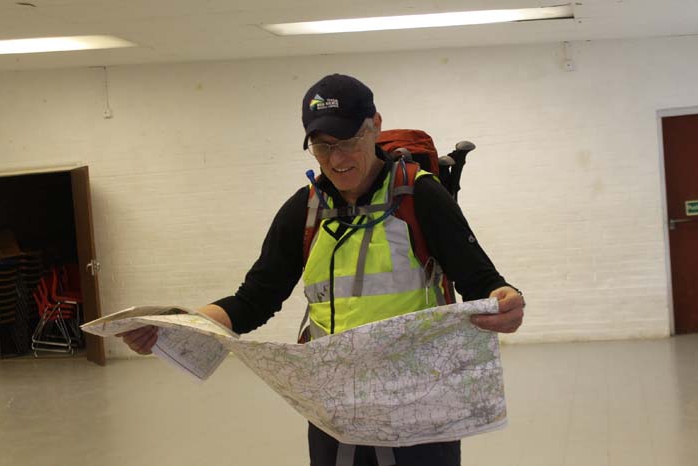 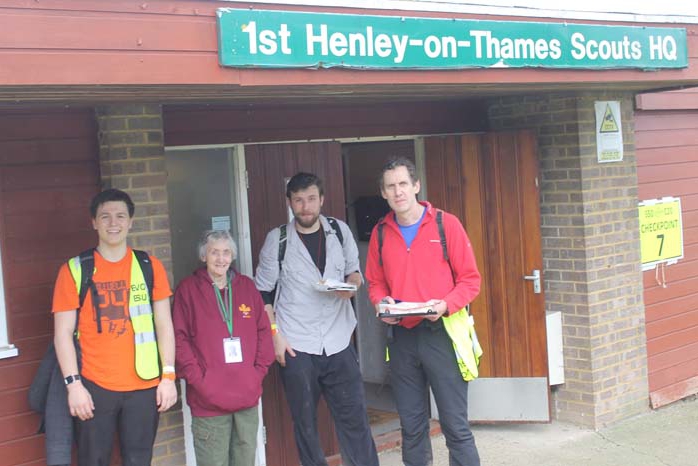 Around 100 teams made up of 3-5 Scouts, Explorer Scouts and Scout Leaders were challenging themselves to complete The Southern 50 Challenge navigation walk across the Chilterns and through Henley on Saturday.

The Southern 50 Challenge was celebrating its 40th anniversary this year and is open to members of the Scout Association from Scouts aged 13+ and organised by the Greater London North Scout County.  There were three different routes for the teams to compete in, the original 50 mile, a shorter 50 km and an Explorer Scout only event over 30 km all to be completed within 24 hours. The teams started and finished at Icknield Community College in Watlington and this year 1st Henley Scout hall on Greys Road was checkpoint 7 (around 25 miles) from the start.

Michael, a Scout Leader from Enfield who was walking the 50km walk and had done it 5/6 times said, “We hope to complete it under 10 hours, it’s the first time we’ve been to Henley.  I do the walk because it’s a fun thing to do.  We’ve done quite a lot of hills already and we’ve got lots more hills to look forward to!”

At the Scout Hut, the walkers were treated to chicken nuggets or vegetarian sausages, tea, coffee or squash to keep them going.

Barbara Garner, District Commissioner of Greater London North County who was the leader-in-charge at Henley Scout hall said, “As it was an early start this morning (6am) many people slept overnight at Icknield.  Teams have come from all over London, Cambridgeshire, Kent, Hampshire and Bedfordshire,   I don’t know whether we’ve used this hall before but it’s a nice one. Many of the Explorer Scouts use the walk for a practice for their DofE or Queen’s Scout expeditions.”

Linda Cookson from Henley Scouts said, “It was nice for us to host a checkpoint this year and we’re hoping that in the future we can get some members doing it.  We’re planning to do some shorter hikes soon.”

Give New Recycling Wheels a Spin!
Scroll to top