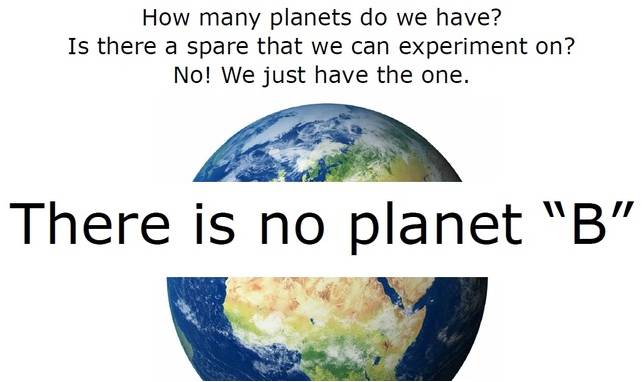 Clearly there are many in Henley and the surrounding villages who are very concerned about Climate Change.  The Town Hall meeting room was left without a single empty seat as over 60 local residents and business owners attended a highly informative and galvanising evening last Wednesday evening.  The evening was hosted by Henley-in-Transition.

Ian Petrie from Henley-in-Transition led the evening by expounding the rationale behind the need for a ‘climate emergency’.  The crux of the evening evolved around the fact that scientific experts and official representatives from 195 countries have achieved consensus agreement about the issues related to Climate Change (the Intergovernmental Panel on Climate Change (IPCC)).  The IPCC involves pretty much every country in the world, and draws on  thousands of scientific papers.   Consensus has been achieved about the physical basis for climate change, the need to consider the impacts and related adaptation requirements of climate change, and how we can globally manage to mitigate (reduce the effect of) climate change.

We were all staggered by some photos of arctic ice – in 1976 and 2014.  Ian focused on explorers who had ventured through the North-West Passage.  The effects of climate change means that whilst it took Amunsden three years to manage to fight his way through the ice-strewn route, now both adventurous catamaran sailors and luxury cruise ships are regularly seen there.

Ian shared other details about the impact of positive feedbacks – things that will further intensify the impact of climate change  – such as heat absorption levels of sea water compared to ice and permafrost release of methane .   His presentation clearly explains these issues and others in further detail and is available on the Henley-in-Transition website.

‘There is no Planet B’. Unless we do something about climate change NOW, we, as a planet, are on an awful trajectory towards warming our planet to a level that would have dire consequences for existence as we know it today.

So what can we all do? We need to cut our carbon emissions – this means major changes to the way we treat our planet, and how we lead our lives.  We need to stop using fossil fuels, we need to stop deforestation.  India broke a world record recently by planting 15 million trees in one day! There needs to be changes to industrial farming, and changes to our global diet.  But what can we actually do, TODAY, HERE, IN HENLEY?

Following the presentation the attendees divided into five break-out groups and much intense discussion was had as to how we – as Henley residents – are going to do something about climate change.  Issues ranged from the need to establish ‘green’ business directories to a desire to establish car-sharing schemes, from the imperative to lobby for carbon neutral homes and assistance with retro-fit environmental measures to the willingness to establish repair and mend initiatives.

The meeting appeared to be a resounding success.  Many who attended were relieved that they could now be part of something going forward to help in their personal belief of the need to fight against climate change.  Since the meeting Henley-in-Transition have confirmed they are currently collating the notes from all the break-out groups and that there are two further meetings planned for this coming week.  These meetings are open to all.