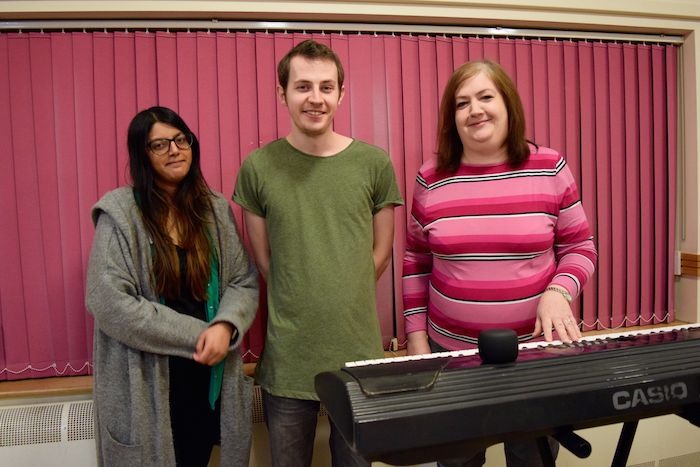 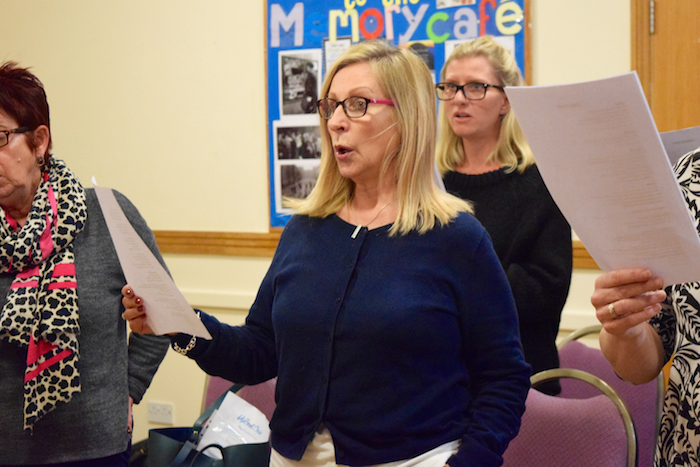 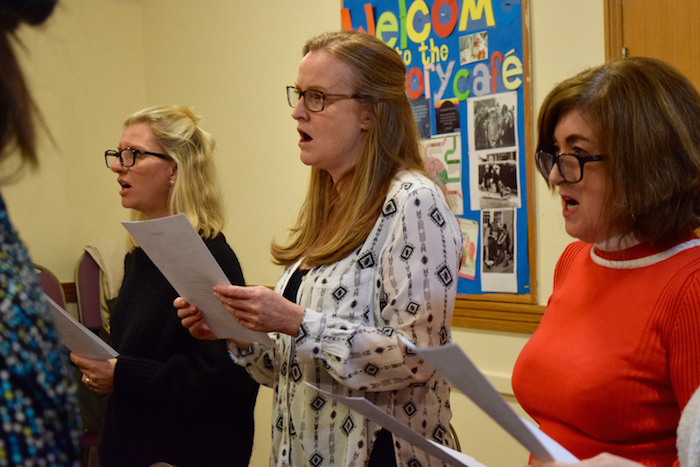 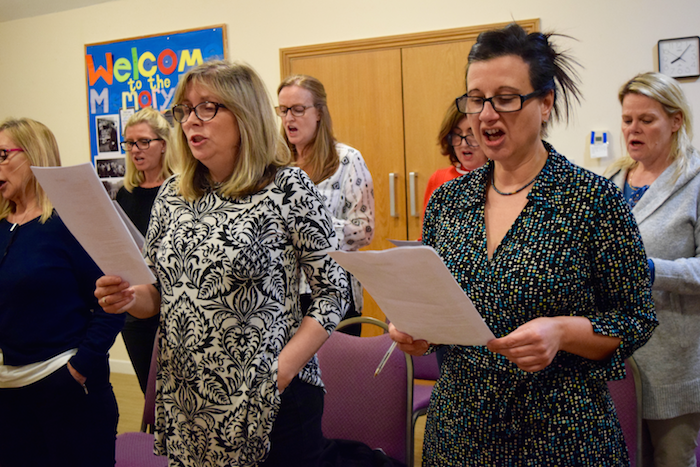 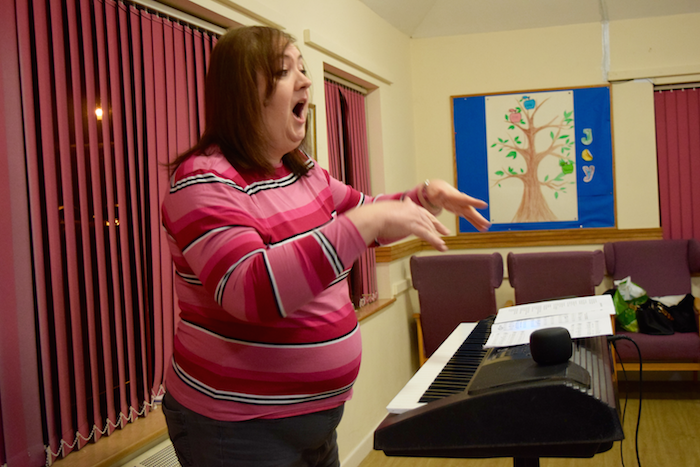 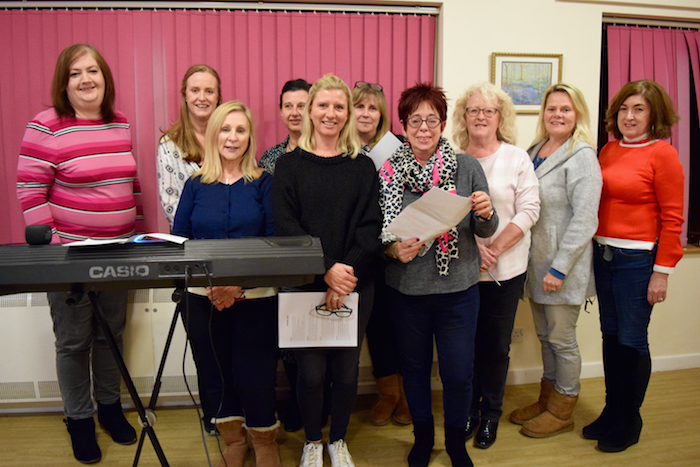 Wednesday nights just got more fun for wannabe West End superstars and secret shower singers. The new UpBeat Choir, rehearsing from 8 – 9:30pm at the Christ Church Centre, invites performers of any age or ability to come along and join in as they belt out some show tunes. Focusing on songs from musicals such as The Greatest Showman and Mamma Mia, the group are already working towards their first public appearances.

The choir was set up by Trudi Vanessa Craig, a classically trained pianist from the London College of Music, with the help of her son, Simon, and his girlfriend, Jasmine. Though the Henley UpBeat Choir has only been running for three weeks, it is by no means the first ensemble she has led. “Many years ago I ran community choirs based on the success and popularity of Gareth Malone’s choirs,” Trudi revealed. “I thought to myself, I really want to do the same. I’m a pianist but first and foremost, I wanted to get up there and run my own choir.”

A Wokingham resident, Trudi was drawn to base her choir in Henley due to its sense of community. However, aware of the town’s already established traditional choirs, she wanted to offer something unique with her new troupe — show tunes. She explained, “I love classical music, it’s the closest to my heart, but it’s not for everybody. You’ve got great choral societies in Henley. I just thought, the shows in musicals, really everybody loves that.” The group is currently working on ‘This Is Me’ from The Greatest Showman and ‘A Whole New World’ from Aladdin, along with music from Mamma Mia and Cats.

Despite being only a few weeks into rehearsal, UpBeat are rehearsing for their first proper performances, with two bookings in the diary for summer and another for Christmas. “I think we need that,” Trudi expressed, “because it’s all very well coming to rehearsals, which is great, and singing together, but we need to have a goal and a purpose.”

UpBeat Choir is keen to add some more voices to its ensemble, particularly men for the tenor and bass parts. Any age or ability can get involved; there’s no sight-reading, singing experience or musical knowledge required. “Just turn up. Literally just turn up,” said Trudi, “You don’t need to be able to read music, you don’t need to audition; just come along and sing. No one’s going to be singled out. It’s everyone together, that sort of team feel.”

The choir runs on a ten week schedule (during school term time), at a cost of £7 per week. Rehearsals are from 8pm to 9:30pm on Wednesdays at the Christ Church Centre. Whatever level of talent, the singers would welcome new recruits to join their harmonious community. If you would like to get involved, visit their website.

Large Hole in Makins Road by Roundabout
Scroll to top