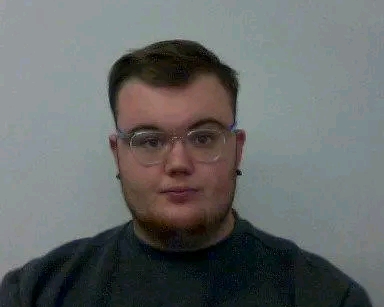 Following a Thames Valley Police investigation, a man has been jailed for a string of child sexual offences.

Linus Rickett, aged 20, a former Henley College student was charged on 25 January this year, pleaded guilty to the offences on 4 March and was sentenced yesterday (20/3) at Oxford Crown Court.

He was sentenced to five years’ imprisonment, with a further three years on extended licence after admitting the following counts:

Six counts of inciting a boy under the age of 13 to engage in sexual activity.

One count of inciting a boy under the age of 13 to engage in sexual activity.

One count of making indecent images of a child – 106 of category A.

One count of making indecent images of a child – 514 of category B.

One count of making indecent images of a child – 3181 of category C.

The offences took place between February 2017 and October 2018 against ten boys aged between nine and 13 years old.

Rickett will also be placed on the sex offender register for life and will be issued with a Sexual Harm Prevention Order.

“Rickett committed these crimes by pretending he was a young girl of a similar age to the victims online and by filming boys using urinals.

“Crimes of this nature will not be tolerated in the Thames Valley and we ask that anyone who believes they could be a victim of this type of crime or knows a child that could be affected to get in touch.

“Cases of this nature will always be thoroughly investigated to ensure every effort is made to take them through the criminal justice system.”

There are tips and advice of how to protect your children available online on the following link.