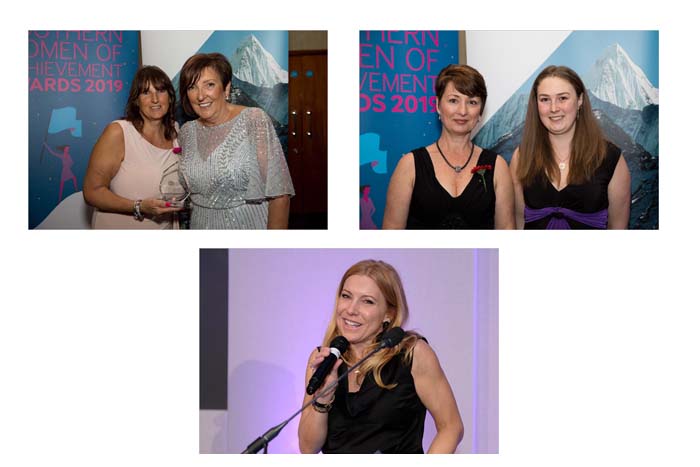 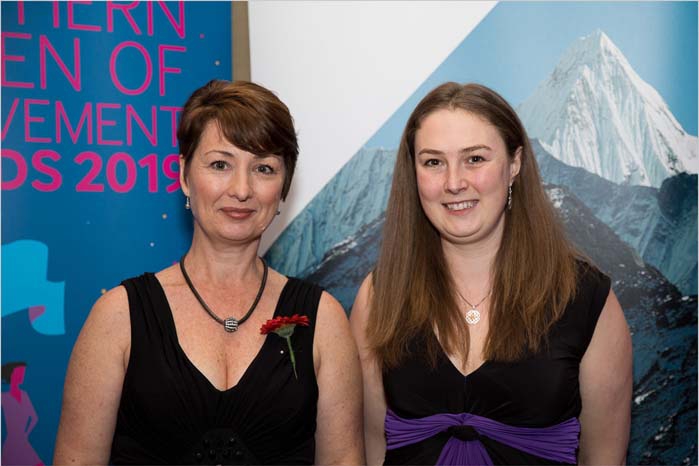 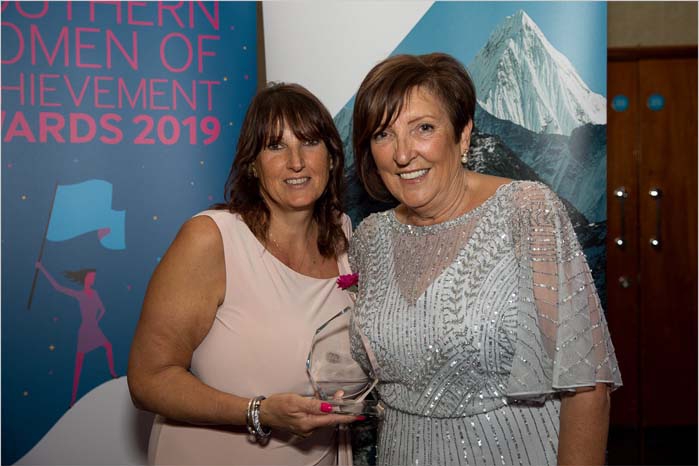 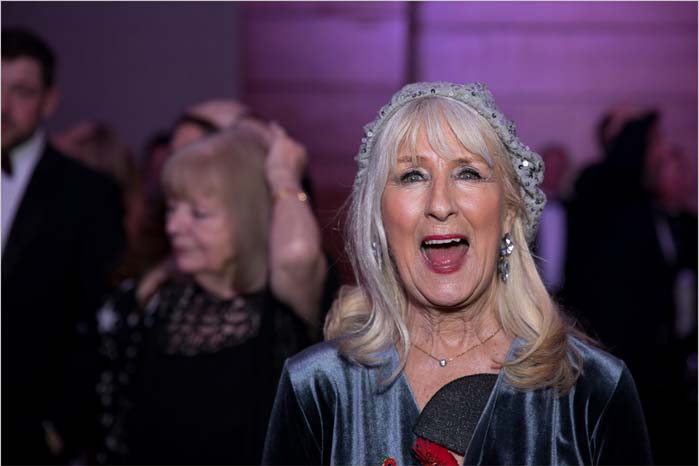 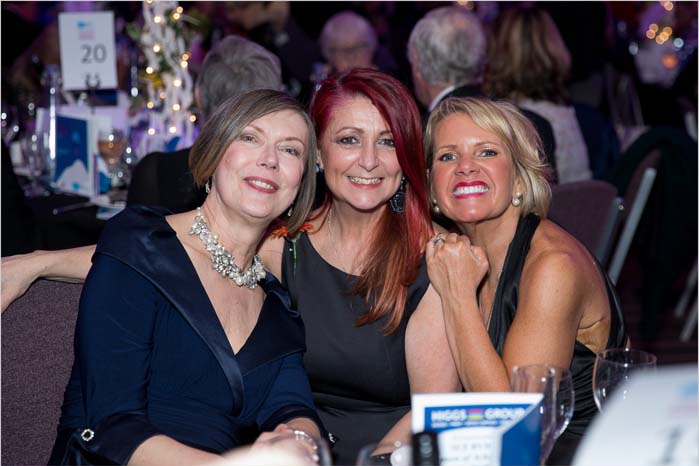 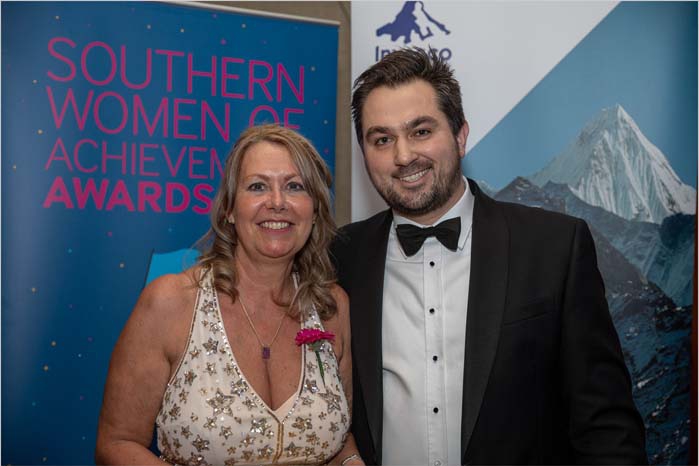 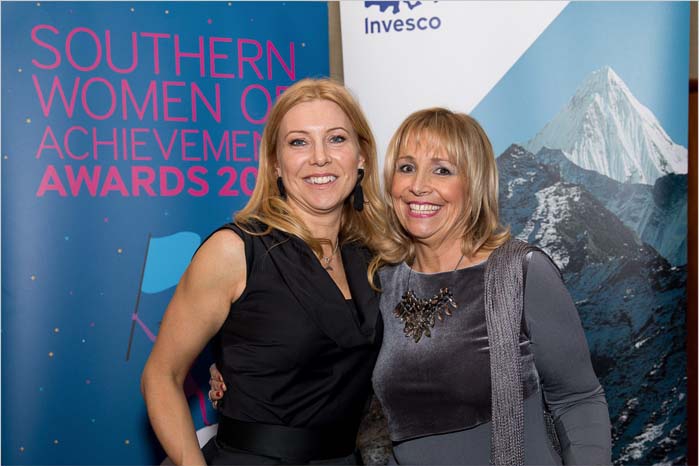 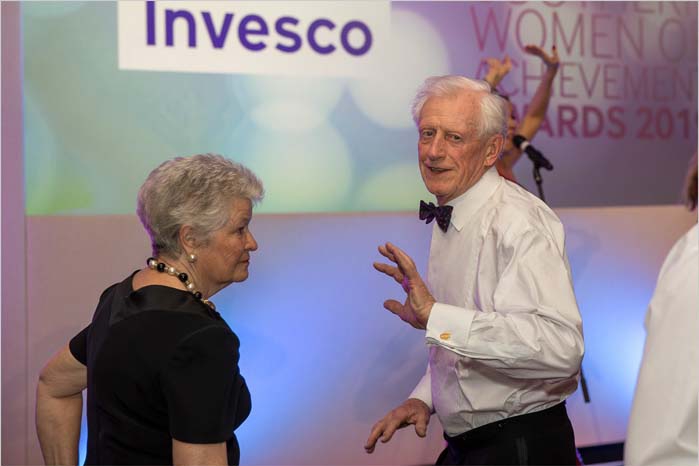 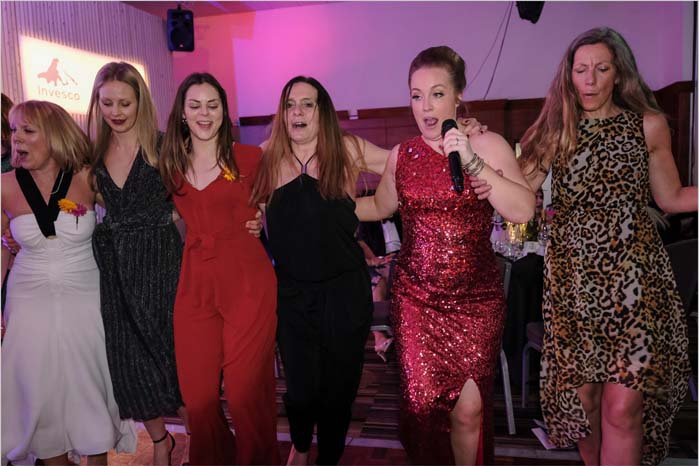 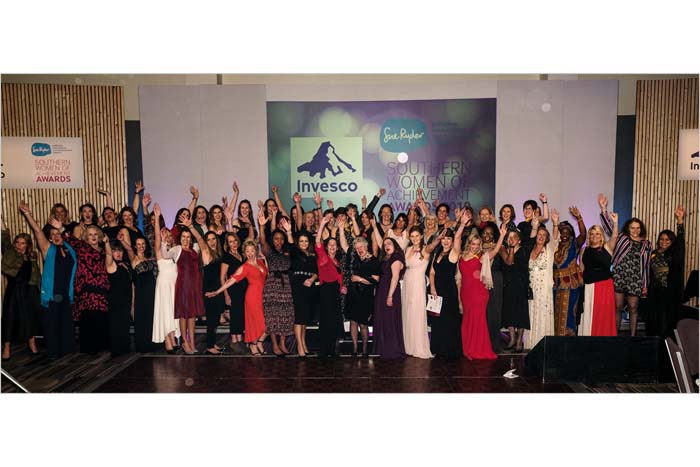 The 13th annual Sue Ryder Southern Women of Achievement Awards were held on Friday (15 March), celebrating inspirational women from across Berkshire, Buckinghamshire and Oxfordshire. 300 people attended the black-tie evening event at the Royal Berkshire Conference Centre and helped raise an astounding £63,718 to support palliative care provided by Sue Ryder in the region.

Fern Haynes, Interim Head of Fundraising at Sue Ryder, said; “What a fantastic night we had! It was such an enjoyable experience to recognise and celebrate the contribution of so many inspirational women within the region. Our charity was overwhelmed with the support for the 2019 awards and we are just so grateful to all who nominated, attended and donated towards our cause. Also to our sponsors and volunteers who helped make the event possible.

“The awards help raise awareness for Sue Ryder and the event is also key for fundraising. Every year we need to raise £2.9m to continue providing palliative care in South Oxfordshire and the county borders into Berkshire and Buckinghamshire. We also need to raise a further £1.2m to fund our services in West Berkshire. We rely on the support of the local community, without their help our charity simply wouldn’t be able to carry on providing and developing the services that so many depend on. We hope next year’s event will be even bigger and better.”

Vanessa Bird  who has been the Christ Church Centre Manager for 7 years in Henley won the Community Award.  Afterwards, she said, “It was so nice to be nominated and recognised for the work I do here at the Centre but I never actually expected to win the award! There were 18 other ladies who were nominated in the Community category so I was up against some pretty stiff competition from women who have all done amazing things. When my name was called out I was so shocked, I couldn’t believe it, and even after I had been up to the stage to receive the award and had my photo taken and sat down again I was still shaking! It really is a great honour to receive this award, and I think it reflects on all the good work we do here at the Christ Church Centre. I would like to emphasise that we have a truly fantastic team of staff and many volunteers who all work together to achieve great things through many acts of small kindness.”

Caroline Sweetman who started Springbox Gymnastics in Henley 30 years ago helping hundreds of youngsters get into the sport won the Coach/Mentor of the Year.  Caroline said, “It was lovely to be recognised for something that I love doing with the children and extremely passionate about the club and children giving them the opportunity to experience the love and enjoyment that I had when I was younger. The greatest reward for me is seeing their faces when they achieve something for the first time. It’s priceless!”

Lynne Lambourne won the Innovation Award.  Lynne is an interior designer, stylist and upcycler.  She said, “Really thrilled to win the award and be recognised as a champion for Warrior on Waste (WoW) too.  I love championing this campaign. People are now talking about waste, sustainability, plastic reduction etc.  This all helps with making people think twice about being flippant with their waste.  I love going to the Sue Ryder sales which is right on my doorstep to source things for the WoW kids upcycle workshops I run and for clients.  The volunteers at the sales are all lovely and particularly the guys in the furniture department who get the importance of upcycling.  The work that Sue Ryder do is wonderful.”

Claire Myers, Charity and Community Support Manager at Invesco who were the main sponsor of the event, said: “It was an honour and a privilege for Invesco to support the 13th annual Sue Ryder Southern Women of Achievements Awards. The evening was a wonderful celebration of the incredible work of women across the South who contribute so much to our local communities. Huge congratulations to everyone who was nominated.”

Photos above by Martin Pickles

Winners in the other categories are as follows:

Woman/Women of Achievement in Sport

Gillotts Students’ SquareStand Invention Awarded a Commendation for I...
Scroll to top