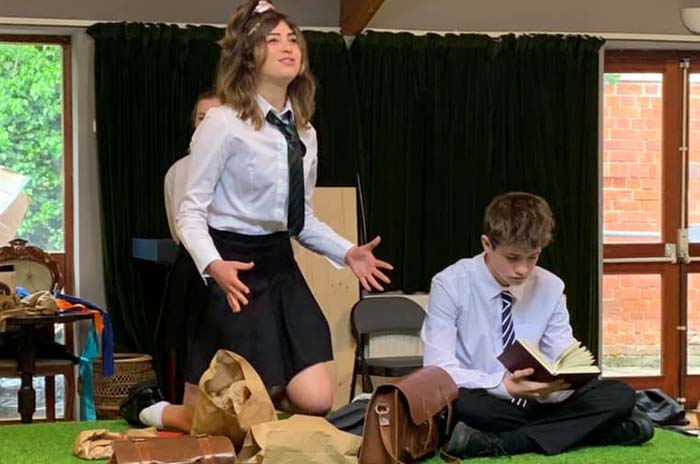 The Henley Drama Festival returns for its 48th year with 11 performances of 50 minute, one act scenes by local amateur theatre groups, schools and stage schools of all ages.

Each performance is judged by Louise Manders, a professional adjudicator from the Guild of Drama Adjudicators. The event culminates in a Gala Night on Saturday and the Adjudicator announces the winners in each category which includes Best Actor/Actress, Best Presentation, Original Play, Magic Moment, Best Youth, Best All women/man and overall winner.

The Henley Players are presenting J B Priestley’s ‘The Rose and Crown’ on Friday 10 May at the Henley Festival.  Originally written for television, it’s a period piece with a set of characters faced with a moral dilemma, and a surprise ending. The cast are looking forward to performing what is generally regarded as one of Priestley’s more charismatic short plays. Directed by Wendy Huntley, the cast includes Liz McEwen, Peter Dayton, Steve Schollar, Sarah Pickering, Alok Tripathi, Rowena Sterry and Mike Mungarvan.

HAODS will perform a scene from their sold out Blackadder show on Saturday 11 May.

The full details of each night’s performance is below:

To book go to kentontheatre.co.uk/event/henley-drama-festival/