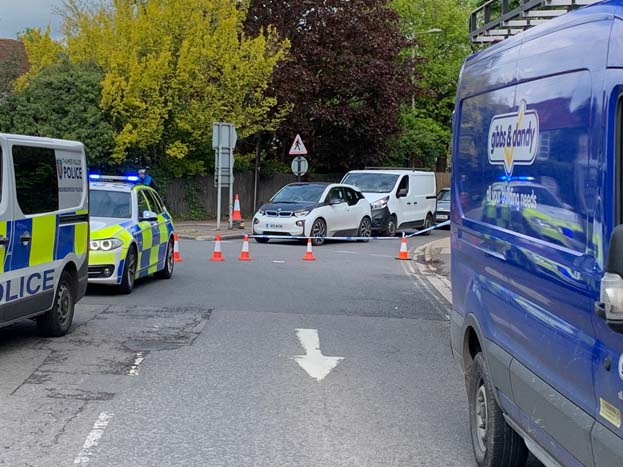 Thames Valley Police is appealing for witnesses following a road traffic collision in Henley-on-Thames that has resulted in serious injuries to an 84-year-old woman.

The woman was taken to the John Radcliffe Hospital in Oxford by air ambulance where she remains in a critical condition.

Investigating officer PC Matt Booker of the Joint Operations Unit for Roads Policing based at Bicester, said: “The female pedestrian has sustained life-threatening injuries as a result of this collision and I am appealing to anybody who was in the area at around 11.20am yesterday and witnessed the incident to make contact with police.

“I’m particularly keen to hear from anybody who may have dash-cam footage of the collision, or any information regarding the manner of driving of the Transit van.”

No-one has been arrested and investigations are continuing.

Thames Valley Police were called to Marlow Road, Henley, at around 11.25am to reports of a collision between a pedestrian and a van.

The pedestrian has been taken to hospital.

Police are on the scene at serious accident on the Marlow Road roundabout.

Reports are that a Gibbs & Dandy van has hit a pedestrian and is being treated at the scene.

An air ambulance and ambulance was seen on the Henley Rugby Club fields. 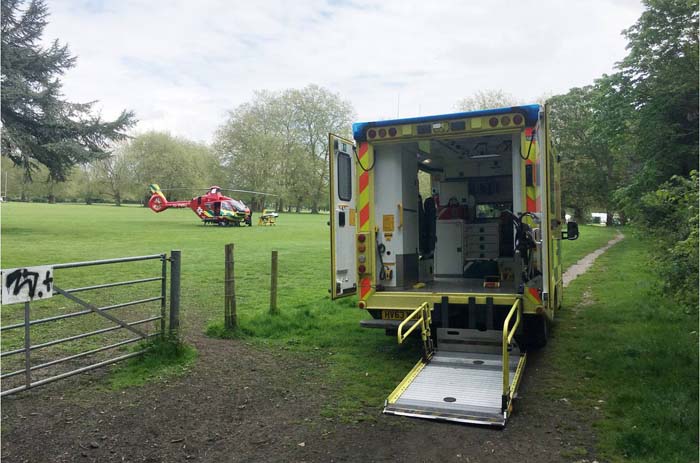