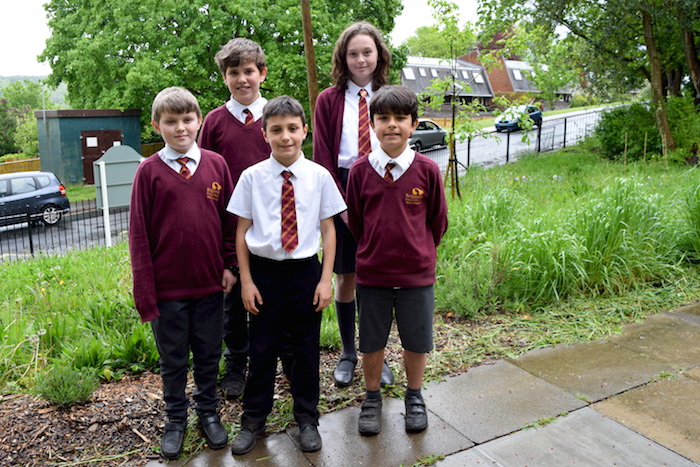 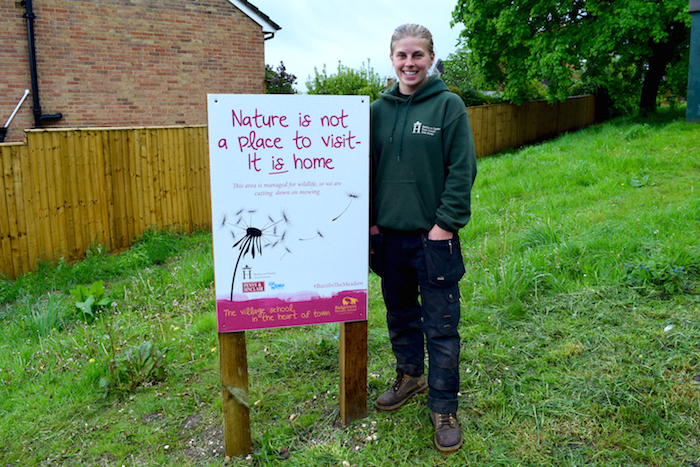 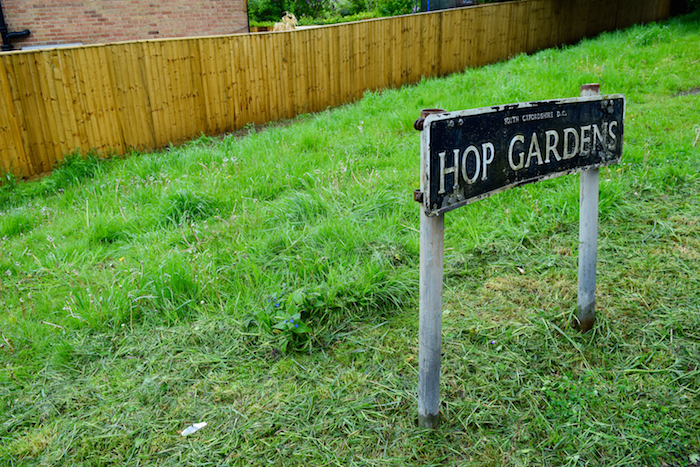 Badgemore Primary School and Henley Parks Services have teamed up to enhance Henley’s wildflower meadows. The Buzz in the Meadow project, started by Badgemore School in 2015, aims to improve biodiversity in the school grounds by creating different habitats for wildlife, whilst also inspiring children to engage with nature and the environment. Thanks to the monthly Gardening Club, the school has developed two wildflower areas, and encouraged the Town Council to follow their lead; the school’s efforts are now being mirrored by the Parks team on the verge across the road.

The Buzz in the Meadows project, driven by the school community, addresses the crucial need for more native wildflowers. Since World War II, 97% of the country’s wildflower rich meadows have been lost, resulting in a drastic fall in insect numbers. By encouraging a diversity of native flower species to grow, the dedicated wildflower meadows should see a bloom in butterflies, bees, and other pollinators, alongside more insects and of course, the flowers themselves.

Though the areas require little human intervention, their preparation and upkeep has been carefully thought through. A number of native species, including English bluebells and daffodils, have been planted, along with some semi-parasitic Yellow Rattle seed. Ilona Livarski, Henley’s Conservation Park Warden, explained, “What the school did really well was when they first started it is that they sowed some Yellow Rattle which is parasitic on grasses, so it suppresses the grass growth. That works really well for reducing the grasses and getting the number of native wild flowers up.”

The edges of the meadows, both within the school and on the opposite verge, will be strimmed by the Parks Department throughout the summer to keep the paths clear before being cut back in the winter. “We’ll leave that area to grow up during the summer, to let biodiversity happen and let the bees and butterflies enjoy it,” said Ilona, “and then we’ll cut it all and remove it all at the end of summer when everything’s set seed. That management should reduce the grasses over time, plus adding in a bit of yellow rattle to help with that as well, and then hopefully we can have a beautiful wildflower meadow.”

Both the school’s meadows and the verge have signage to promote awareness of the new habitats, kindly paid for by Penny & Sinclair. The signs, created by graphic designer Lisa Wrake, feature the words of American poet Gary Snyder – “Nature is not a place to visit. It is home.”

Badgemore’s wildflower meadows are part of a wider movement within the school to improve their grounds and include nature in their teaching. As a forest school, each class has at least one literacy and one maths lesson outside per week, accompanied by other activities to sew wildlife into their learning environment. Just last week, Key Stage 2 made a fire to boil water in their storm kettle, which they used to make hot chocolates. By folding nature into their curriculum, Badgemore hopes to boost the children’s wellbeing and awareness of environmental issues.

Since Gardening Club began four years ago, the parents, teachers and students involved have installed beehives, planted an orchard, built a storytelling chair in the woodland, built several raised vegetable-growing beds, planted hundreds of native saplings, and will soon install a new greenhouse. One of the biggest ventures was the creation of the new enclosed nature area; digging its wildlife pond meant removing mature Cherry Laurel trees and bringing in tens of tons of chalky soil. Tim Hoskins, Cedar Class teacher at Badgemore, said, “The grounds have really changed, it’s really impressive what’s happened, and it’s because of the parents and also Henley Parks – the support we’ve had from you guys, and the way you’ve come in and helped dig our pond out.”

Tuc Ahmad, an Associate Governor of the school who spearheaded the Buzz in the Meadow project, stated, “We felt by designing and weaving in an environment conducive for wildlife in the school grounds it would convey a message and meaning to children which will influence their attitude and behaviour in a variety of ways as well as foster an appreciation and respect of the environment and interdependence of wildlife.” He continued, “As a parent I am pleased Badgemore is taking such an enlightened view of using its grounds for the benefit of students and for nature. Scientific studies and public discourse are going to be critical to the future decisions needed for a more sustainable world and our students should feel they are part of the solution.”

With nearly 500,000km of rural road verges in the UK, where 700 species of wildflower (and nearly 45% of Britain’s total flora) grow, the development potential for these areas is great. At the forefront of the movement, the Badgemore community and the Parks team are hopeful that their meadows will allow wildlife to flourish.