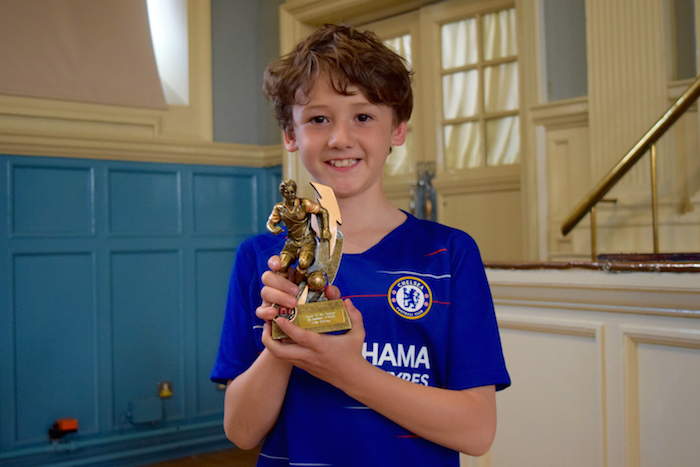 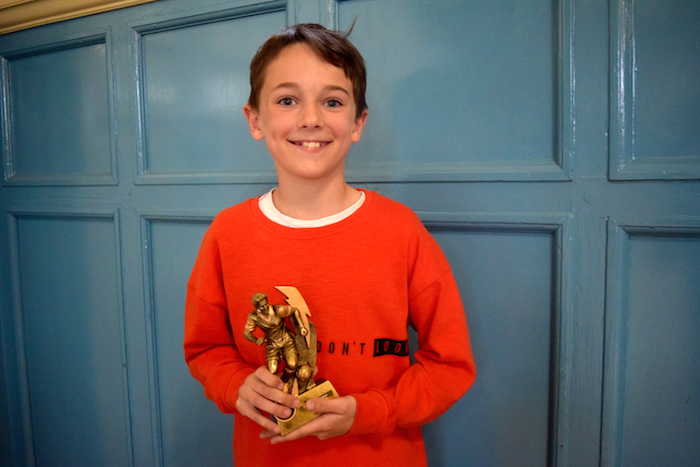 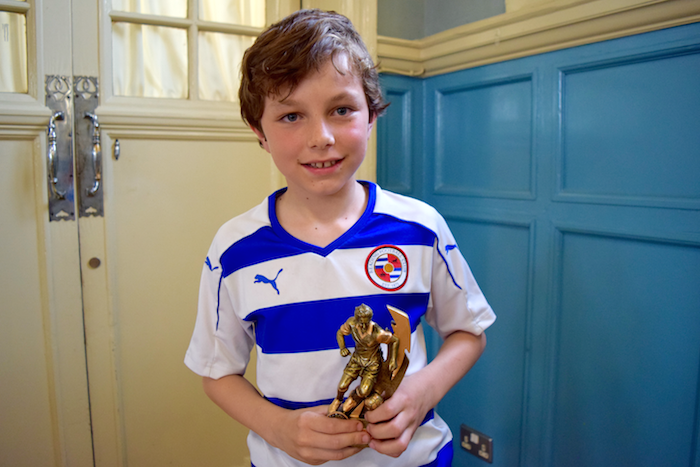 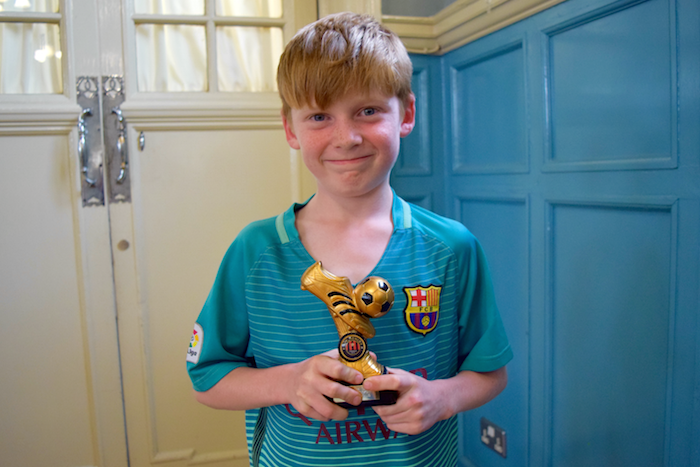 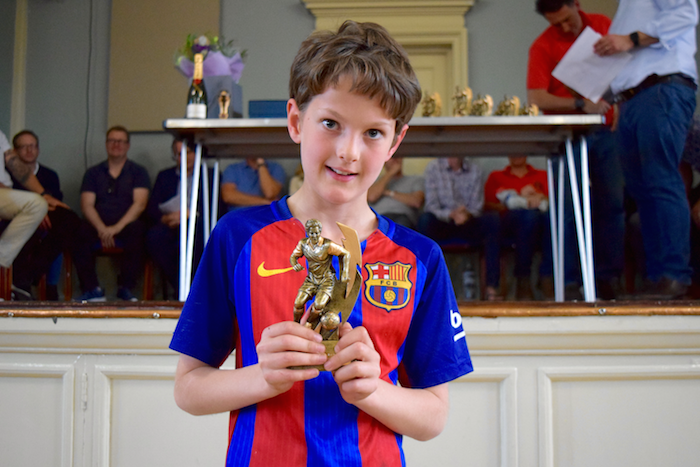 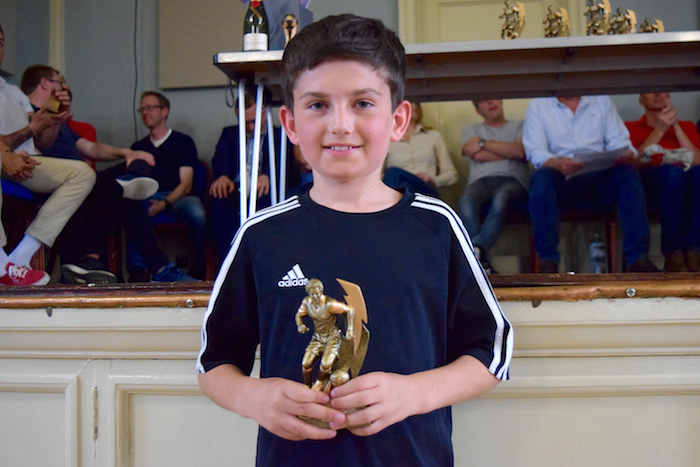 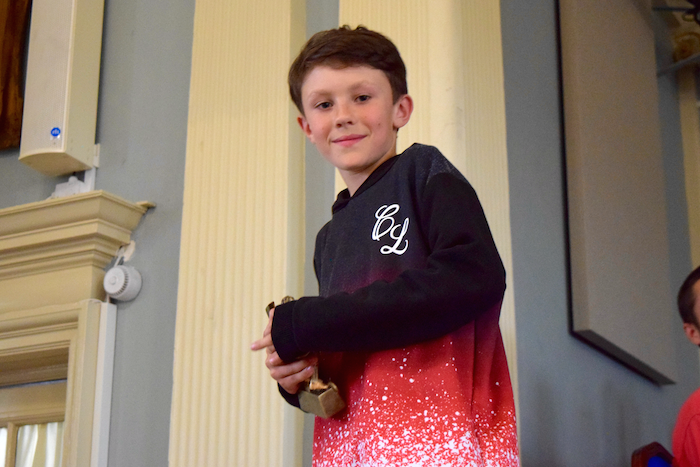 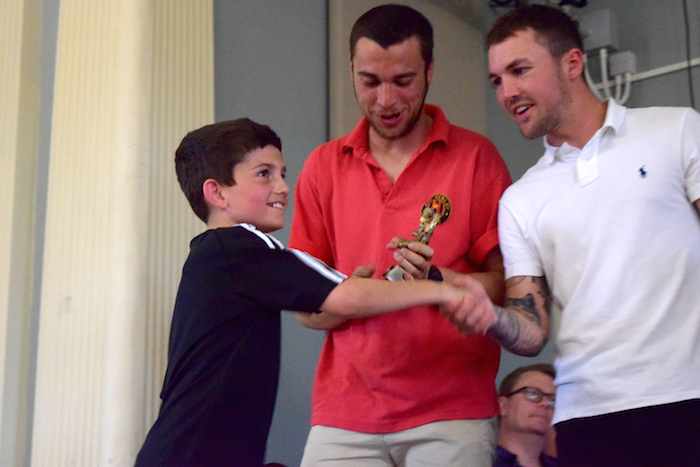 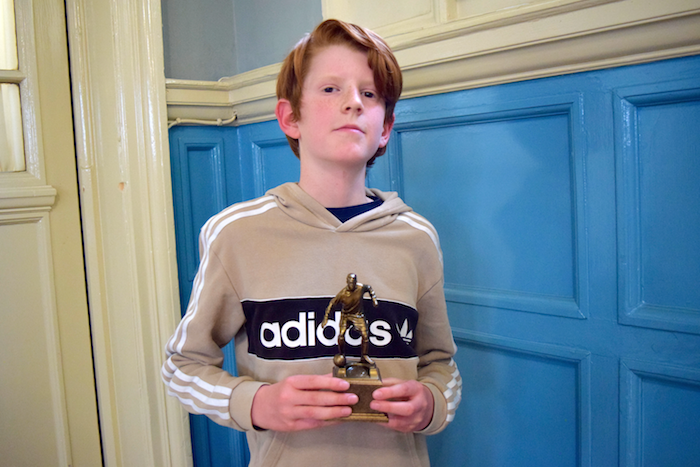 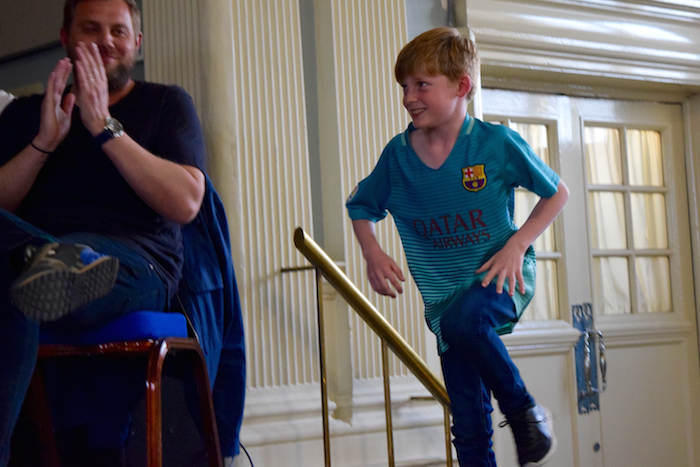 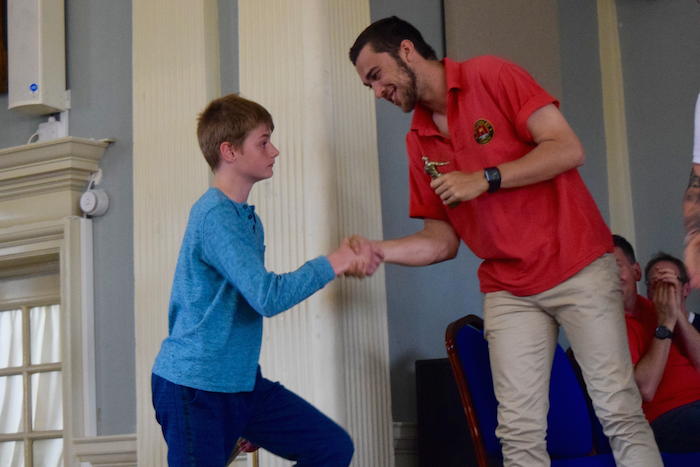 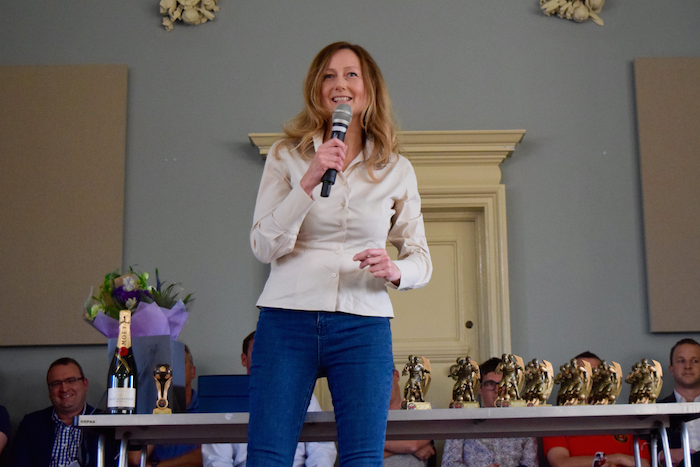 AFC Henley celebrated the end of another successful season last week at their annual Presentation Evening.  On Wednesday (15 May), around 200 players, parents and coaches gathered in the Town Hall to recognise the achievements of the young athletes in the Mini, Junior and Youth Teams (Under 9s to Under 15s).

Great cheers and applause erupted as the Most Improved Players, Top Scorers and Players of the Year from each team were awarded with an engraved trophy. The tremendous support for the winners was a clear expression of the camaraderie amongst all AFC Henley members. As well as being cause for celebration, the evening was an opportunity for coaches to share their highlights from the year and to reflect on some of the tougher challenges. Tales of the unbelievable goals were interspersed with the testing losses, yet regardless of results, the common theme was one of determination, teamwork and integrity amongst the players.

Congratulations to the award winners from AFC Henley, and to all players and coaches for their impressive achievements throughout the 2018/19 season. A full list of winners can be seen below, along with a report by AFC Henley Chairman, Trevor Howell.

AFC Henley’s annual Presentation Evening for U9s to U15s was held at Henley Town Hall on Wednesday 15 May and attended by around 200 parents, coaches and players.

The club’s 21 teams playing in the East Berks Football Alliance league had had the usual mix of fortunes, many of them finding life hard in the run-up to Christmas but, in many instances, finding their feet and the opposition’s goal more frequently in the second half of the season.  The U13s in particular had found themselves struggling in too high a division but, after some adjustments by the EBFA, enjoyed a much improved second half of the season, culminating in a creditable performance at the Easter Tournament in Leichlingen, Germany, where they reached the semi-finals against formidable local teams.  Similarly, the U12 Hurricanes found themselves languishing near the foot of the table by the half-season point but improved rapidly to finish in the top six. The star club team, awarded Team of the Season, went to the U9 Hurricanes, for whom this season was their first taste of competitive football. Whether in the league of cup competition, not a single game was lost.  They came top of the second division, and will no doubt be promoted to Division 1 next year, and also reached the cup final, which they lost after a penalty shoot-out.

Apart from the standard awards for Most Improved Player and Play of the Season in each team and Top Goal Scorer in each of the main sections (7v7, 9v9 and 11v11), it was a great pleasure to present Club Person of the Year to Toni Aitken, for her many years of fundraising and attendance on the gate at Jubilee Park, where she has been invaluable.  Joint Club Person awards also went to Mike Turner and Jim Atkinson for their much-lauded approach to the manner in which they have managed their U12 Hurricane team.

Progress continues to be made with the clubhouse and 3G development at Jubilee Park.  A Club Council has been formed to widen ownership of the club’s affairs, and record numbers are being experienced in the Saturday morning Mini-Soccer centre, which is attributable to the incredible work done by coaches Jack Woodley and Sam Bell in schools, holiday camps and midweek coaching sessions.  They jointly won an award at the Henley Heroes event for their inspirational influence on younger players and making coaching sessions such a positive and enjoyable experience.

Player of the Year – Harry Biggs

Player of the Year – Ethan Massey

Player of the Year – Felix Conway

Player of the Year – Phoenix Fletcher

Player of the Year – Kit Hemmings

Player of the Year – Jaden Higgs

Player of the Year – Ben Wilson

Player of the Year – Oliver Pratt

Player of the Year – Hugo Jones

Player of the Year – Harvey Weller

Player of the Year – Sam Robinson

Player of the Year – Tom Francis

Player of the Year – Lucas Wilson

Player of the Year – Dan Coles

Player of the Year – Finnbar Flood

Player of the Year – Alfie Wylie

Joint Club Person of The Year

Team of The Year