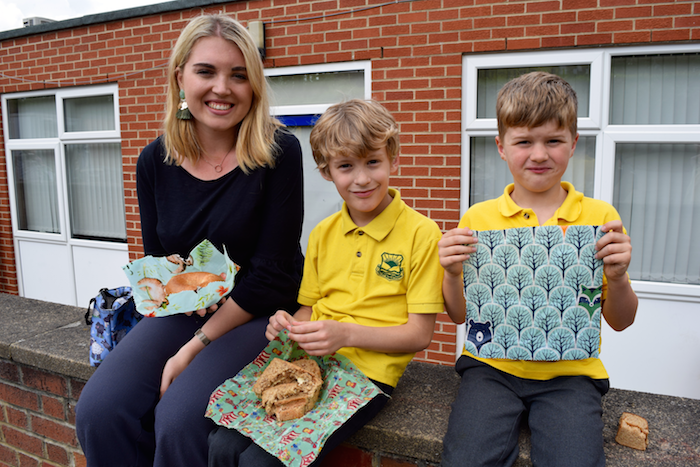 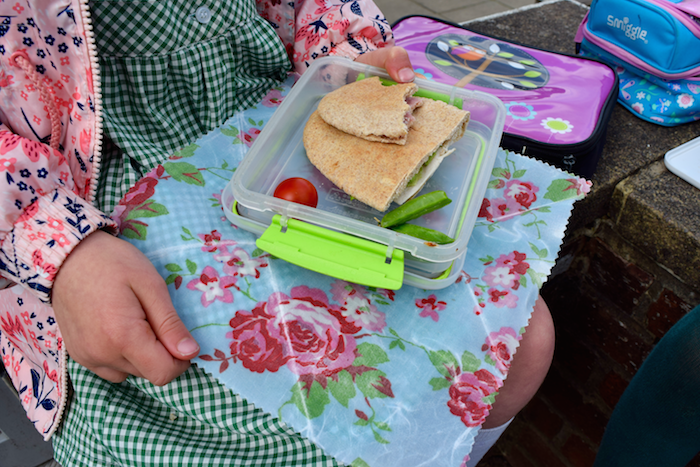 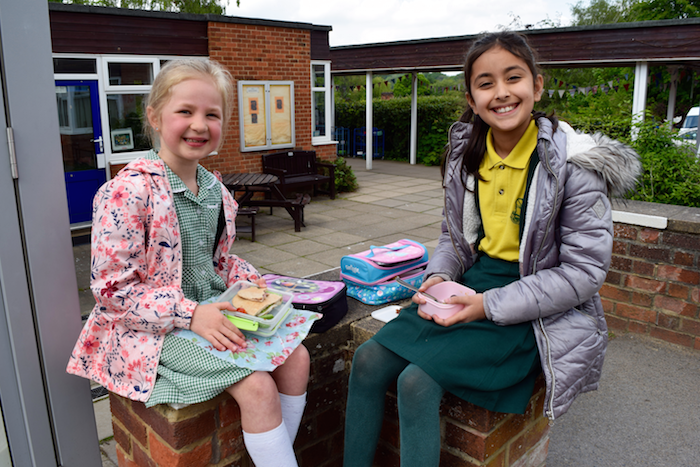 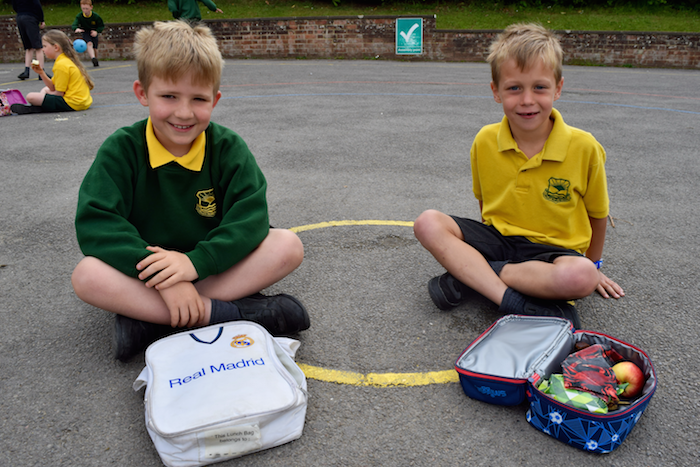 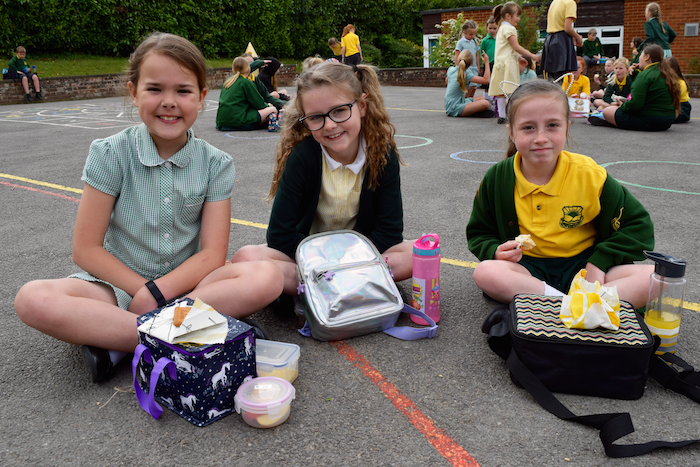 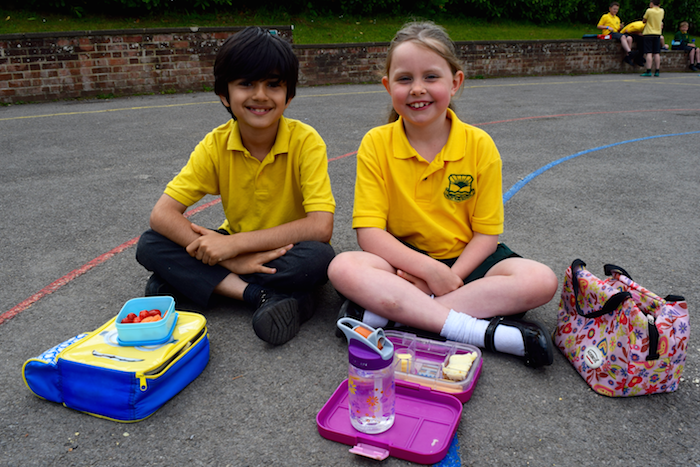 Students at Valley Road Primary School are tackling single use plastic pollution after their Environmental Science Competition project revealed some staggering truths. As part of their entry into the annual contest, which invites Henley schools to conduct scientific investigations on environmental issues, the Valley Road Year 3’s monitored the amount of plastic waste contained in their pack lunch boxes. After discovering that approximately 350 items of single use plastic were thrown away in just two days by the Junior classes alone, the students united to hold a plastic-free lunch on Monday (20 May).

The project, under the guidance of Valley class teacher Miss Nottage, has focused on the devastating impact of plastic waste and the primary methods of combating it. Turning their attention to everyday disposable items — clingfilm, water bottles, plastic bags, straws and coffee cups — the young scientists came up with sustainable alternatives, and even made their own. Conscious of the prevalence of clingfilm in lunch boxes, the Year 3 class crafted reusable wraps out of fabric and beeswax to fold around their sandwiches and snacks. The wraps were so successful that they were able to sell them to other students in preparation for the plastic-free lunch.

In their battle against plastic, the Valley class have taken their knowledge and shared it with their peers: their posters and powerpoint presentations, containing shocking stats alongside practical advice, have been shown to the rest of the Junior School. Year 3 student, Benji, suggests some easy steps to reduce plastic waste, particularly in lunch boxes. “We can start using wax wraps instead of tinfoil or clingfilm,” he says, “and instead of plastic bags we can use paper bags or tupperware.”

Fellow classmate Romilly has a lesser known tactic, explaining, “If you normally have a little tub of yoghurt, then you could get a bigger tub of yoghurt and just put it in a reusable plastic container so you don’t keep chucking stuff away.” Although still resulting in plastic rubbish, buying larger quantities produces less waste than individual packaging. This particular tip has inspired the Year 6 students to research the cost of individually wrapped items compared to bulk buy goods, hoping that the latter may end up cheaper as well as the eco-friendly option.

Although committed to recycling when possible, the students focused on reducing their plastic consumption first and foremost, learning that recycling alone will not be enough. Valley Road student, Cameron, clarifies, “With recycling, it’s just making more stuff. The more we make, that will make air pollution because it’s melting down the plastic, and then it will keep on happening until the plastic can’t be melted down anymore.”

The children’s passion for protecting the planet flows throughout their project, and every one of them can explain why the plastic crisis is of vital important. Cameron stresses, “First of all, the animals will all die and there won’t really be any wildlife left. If there isn’t any wildlife, that means no plants. And if there aren’t any plants, there won’t be any oxygen being produced, and then we won’t be able to breathe and we’ll die.” Benji adds, “If we keep up using plastic we will run out of landfill, so we’ll have to chuck it into the ocean and that will kill all the animals in the ocean, and it will affect the whole entire earth.” Their fierce determination to fight against plastic pollution is thanks, in part, to what they have learnt with Miss Nottage. Headteacher Tim Coulson stated, “It’s wonderful what she’s doing; she’s a great teacher and we’re lucky to have her. We’re all saving the planet together.”