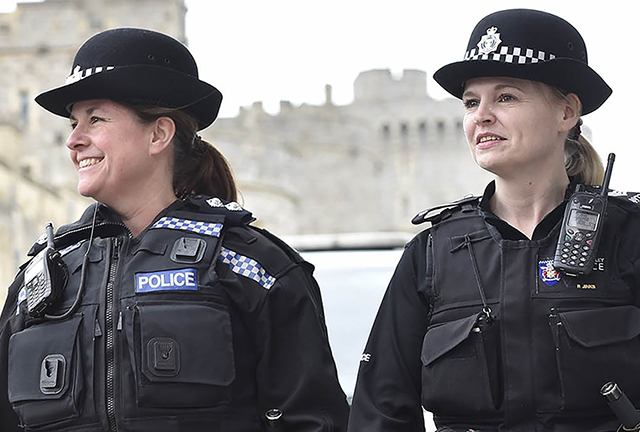 On 15 May the police received a call from Fire & Rescue regarding young males drinking and hindering their training session at Mill Meadows. PC Taylor and PCSOs Smith and Hewett attended and a large amount of alcohol was confiscated, details of everyone present was noted and personal items from an insecure vehicle were taken to the police station for safe keeping. These were later returned to the owner during attendance to their home address with parents present.

On 24 May a member of the public reported ASB at Makins Park, Henley. Alcohol was confiscated from underage drinkers who were then escorted home and left with grateful parents/guardians.

The Neighbourhood team continue to see houses under renovation or houses which are clearly unoccupied, being broken into. The thieves are targeting these types of premise looking for tools. The neighbourhood teams are now focusing our efforts on tool thefts and looking at preventative steps to make tools and property identifiable.

If you would like more information about tool marking or general marking of property, please speak to your local neighbourhood team or look out for a marking event in the Henley area.

On 4 May we received a report of burglary in progress; PC Taylor and PCSO Hewett attended to find a homeless male hiding at the rear of the house; he had broken into the premises intending to sleep there. The officers established he was telling the truth and as a result they took him to Reading to receive some assistance from partner agencies.

On 12 May PCSOs Smith and Hewett attended a burglary at a property under renovation in Shiplake. Offenders were seen to drive their vehicle into the security gates and remove valuable scrap items from the site. A member of the public was able to provide vehicle details and Midlands Police officers stopped the vehicle later that day. Investigation on-going.

Parking
There has been an increase in the number of calls to 101 regarding parking in Henley town centre. Due to the small Henley neighbourhood team and the large rural area covered, parking cannot be a priority. However, during April and May (33 working days) the team managed to issue Sixty Five (65) fixed penalty notices equating to £1950. This was achieved alongside all the police team’s other responsibilities, operations, training days and attachments.

The police would like to remind everyone that parking a vehicle legally is the responsibility of the driver and their assistance in not adding parking issues to the many responsibilities officers already have would be helpful.

New PCSOs
The Henley team have been joined by PCSO Wyatt and PCSO Symm, usually based in Didcot, for a four month period. They have made Henley town centre providing a visible presence.

Learn How Apprentices Can Benefit Your Business
Scroll to top