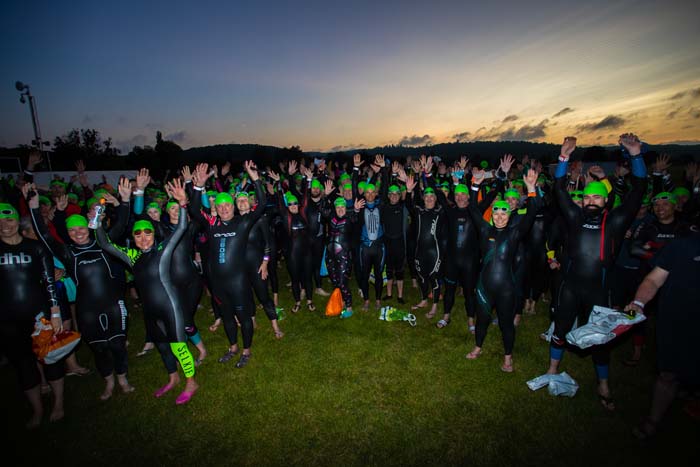 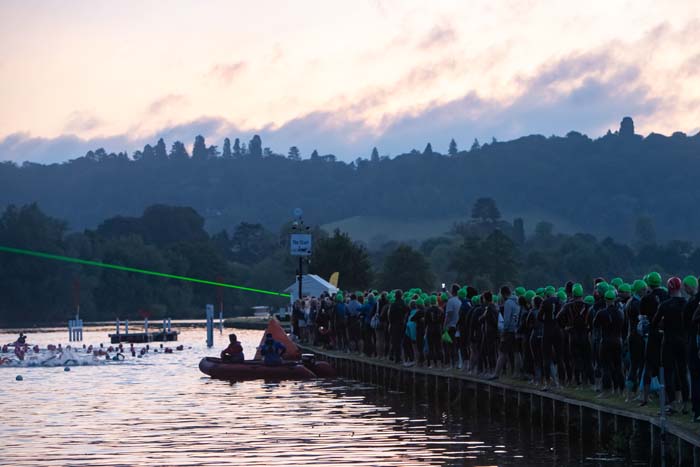 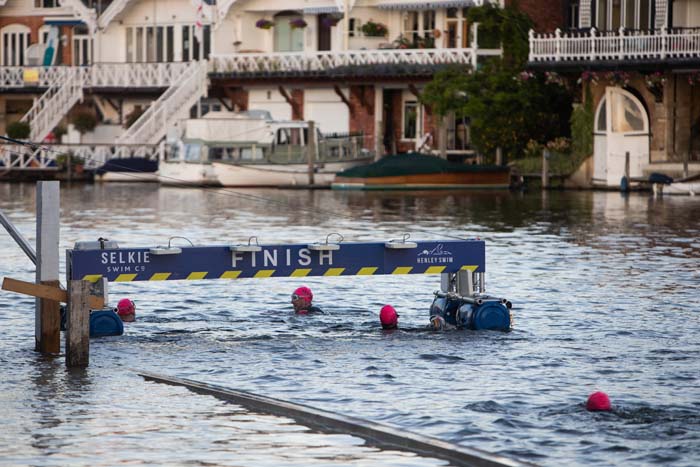 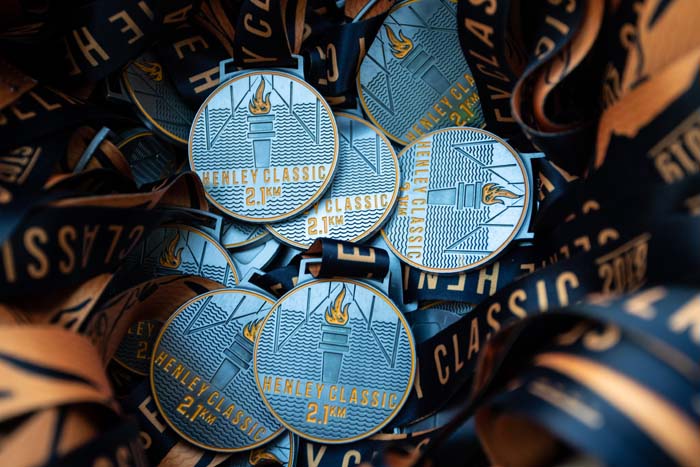 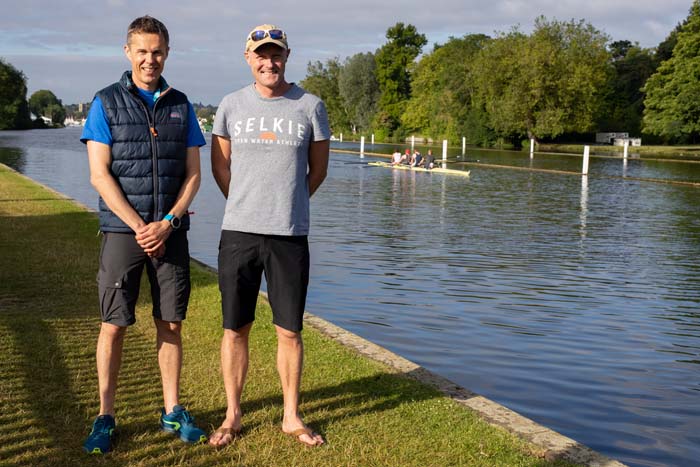 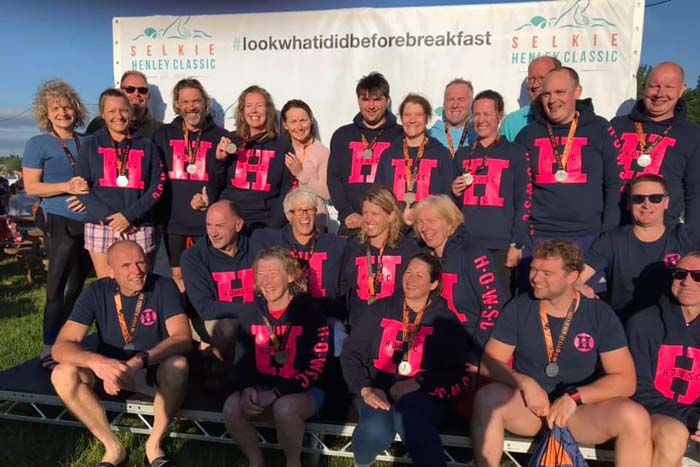 This weekend (Sunday 30 June) saw the 15th Selkie Henley Classic take place, with over 800 swimmers registered and celebrating a record number of loyal swimmers. The historic sunrise swim dates back to 1892 and was reprised 15 years ago by Jeremy Laming and Tom Kean, founders of the Henley Swim.

The 2.1km upstream, early morning, swim takes place annually the weekend before the Henley Royal Regatta. The route gives swimmers the chance to take on the exact course the rowers will follow some days later; a tradition that’s taken place for decades.

Swim revellers were led down the tow path by torch light to the start line, from 03:30am towards a laser light pointing towards the finish.

It is perhaps no surprise that the Henley Swim founders were in fact rowers themselves and it made perfect sense for them to resurrect the tradition and the chance to complete the rowing course in the water instead of on top of it. The event on Sunday also attracted many rowers and an international swim community honoured to do the same.

Jamie Kirkwood, Putney, rowed for Team GB from 2008-2016, now a coach, this year was his first chance to swim the course; he explains: “I’ve seen them swim for years but I have always been rowing, it’s been a dream to swim it for years.”

But its’ not all about being a rower, Sue Nadin from Henley completed her 10th Selkie Henley Classic on Sunday, the first female to take this accolade, having been attracted by the local challenge and enjoyment of open water swimming. She describes the events as “the most invigorating thing you can possibly do.”

20+ members of the Henley Open Water Swimming Club completed the Classic this year with others helping in volunteer roles.

The winners have their names engraved on two trophies for life, which are displayed in the Henley River and Rowing Museum. The 2019 winners are:

There were many more winners on the day including Churchill College for the School trophy and Oxford University took the winning varsity place.

A complete set of results can be found here.

Sign up for the 2020 Selkie Henley Classic on 28th June now with an early bird entry price as there are limited places.