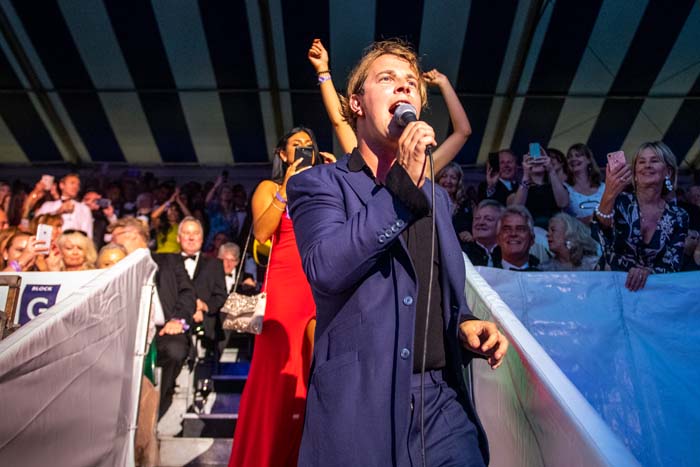 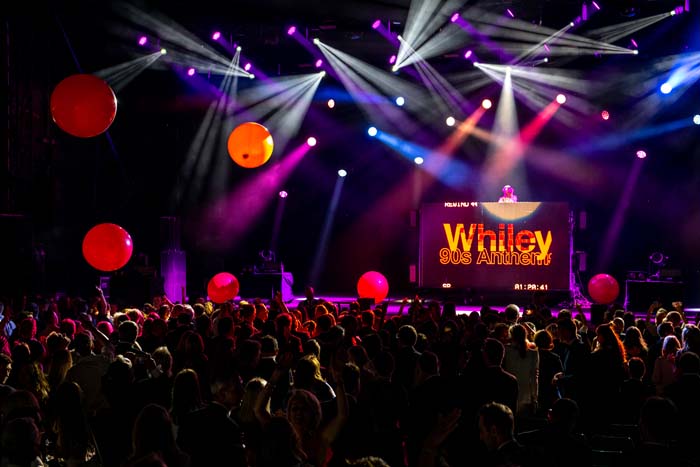 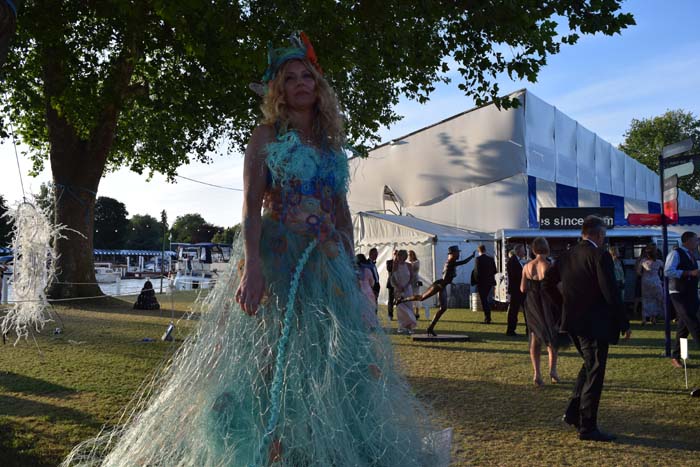 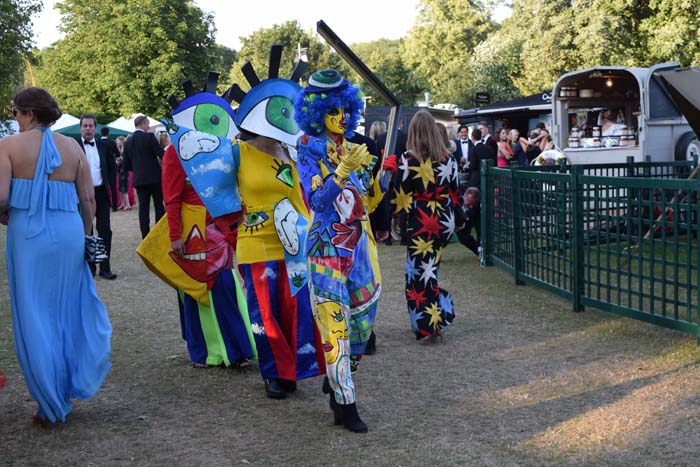 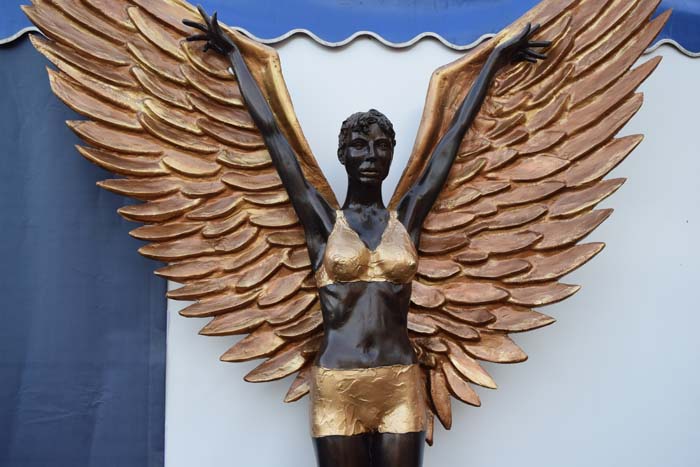 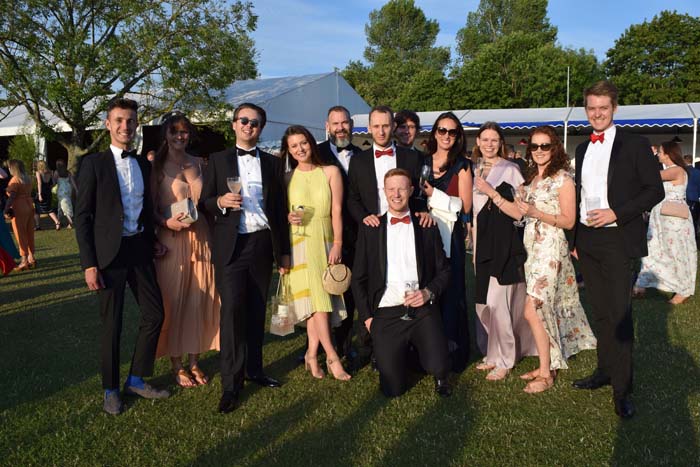 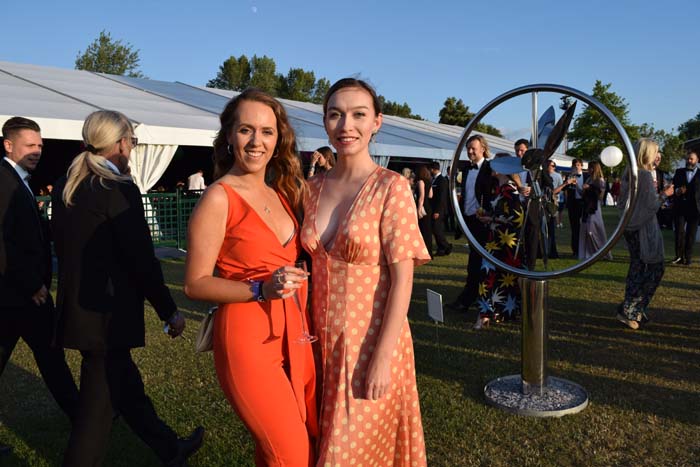 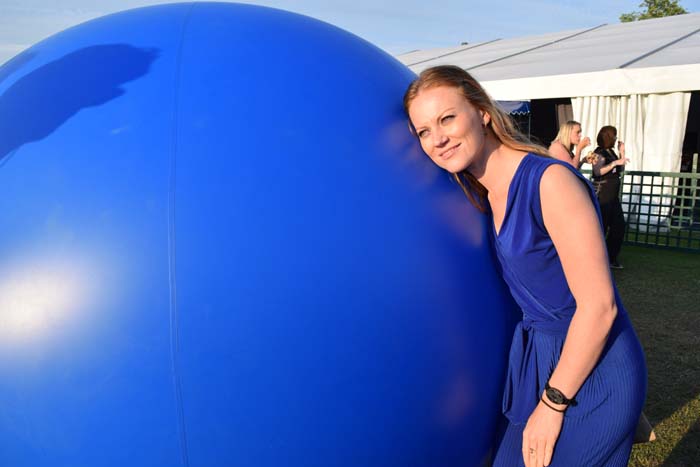 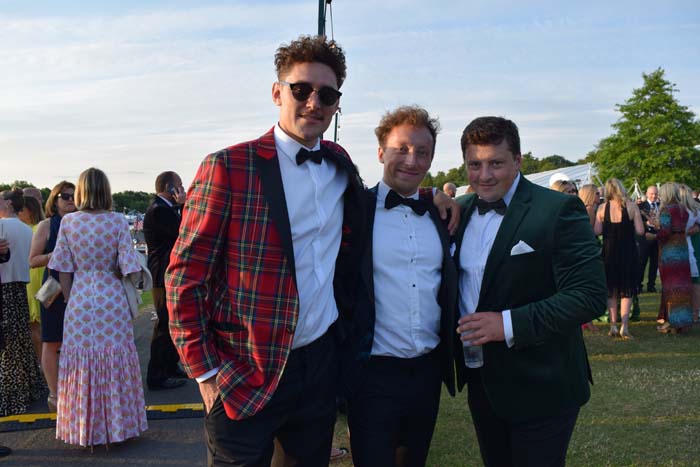 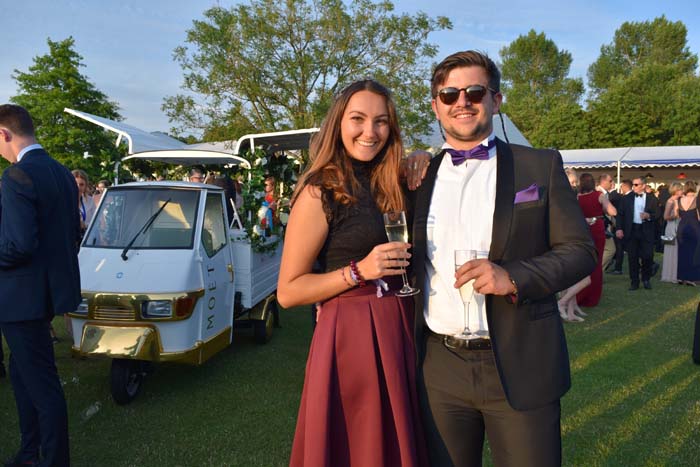 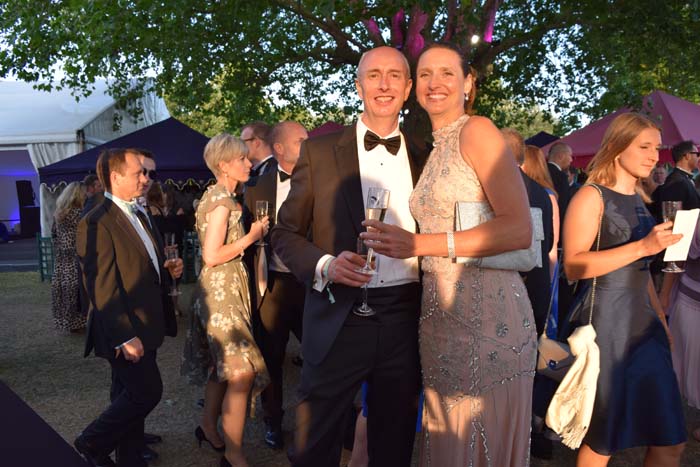 As Tom Odell made his entrance onto the Floating Stage last night – understated, somewhat sheepish – you’d be forgiven for expecting the performance to be similarly subdued. After all, the singer-songwriter is most famed for his ballads, the often mournful love songs distinguished by rousing piano riffs and his powerful, piercing voice. With a quiet “thank you”, the crowd enraptured, he sat in front his piano before striking the first notes of I Know – and the master showman emerged.

Though the production was simple, with its plain black backdrop, effective yet uncomplicated lighting, and the odd input of a smoke machine, the show was strikingly energetic. From the outset, Odell commanded the crowd, compelling them to stand with just a wave of his hands. He was a man of few words, uttering no more than a handful of sentences throughout the evening, yet his stage presence was spell-binding, captivating the audience’s attention with his charismatic conduct of the set.

I Know rolled into Sparrow and then Still Getting Used To Being On My Own, when Tom introduced his band members: two guitarists and a drummer. The three performers, described by Odell as “three of the finest musicians in the world”, were each given their moment to show off, demonstrating a mastery of their instruments. The interaction between Odell and his musicians was in itself a joy to watch. Despite being the headline name, Odell’s respect for the band’s talent was unmistakable, even in positioning of his piano (off-centre, drawing attention to the unit of four). As the group shared glances between songs, their enjoyment of their own music was obvious, and indeed, contagious — is there any better performance than that of performers having fun?

Vigorously hitting the keys and sliding down scales for added drama, Odell was, unsurprisingly, a sensation on the piano — quite literally! The crowd erupted into cheers when the singer ditched his stool and made the instrument his stage, climbing onto the piano top during a hair-raising rendition of Can’t Pretend. This anarchic disregard of traditional staging continued into Hold Me as Odell climbed down into the audience and marched up into the grandstand, throwing his arm around the shoulders of a spectator. On his return to the stage, Odell invited a woman to join him to “do some dancing” before finally collapsing onto the piano top. His theatrical display went down a storm, the unanticipated turns keeping the crowd thoroughly enthralled.

Surprise seemed to be the at the essence of the show, from his subtle entrance to the shocking crowd interaction. The very structure of the music was unpredictable, with emphatic backing suddenly cutting out into quiet acoustic moments. It was here, stripped of the heavy production, that Odell truly shone. The stark contrast between these two extremes made it clear just how powerful his voice is, identical to its recorded version. The passion he exudes with every note, every flawless belt, is arresting; electric; magnetic.

Odell drew his dynamic performance to a close with Another Love before Jo Whiley took the reigns, keeping the party going with a plethora of 90’s anthems. Everywhere you looked, peoplee were dancing – in the aisles, the grandstand, the lawns – riveted by the throwback playlist. With some guests hailing last night as the best Festival show ever, Tom Odell and Jo Whiley will be a tough act to follow. The task falls to Björn Again, who will take to the Floating Stage for their sold out performance.

Thank You For the Music
Scroll to top