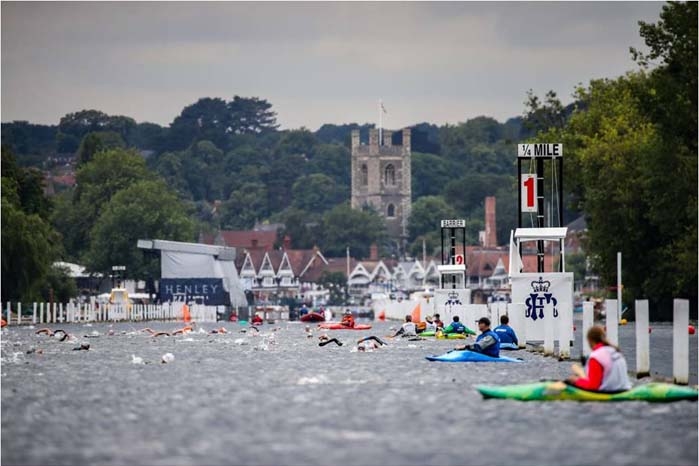 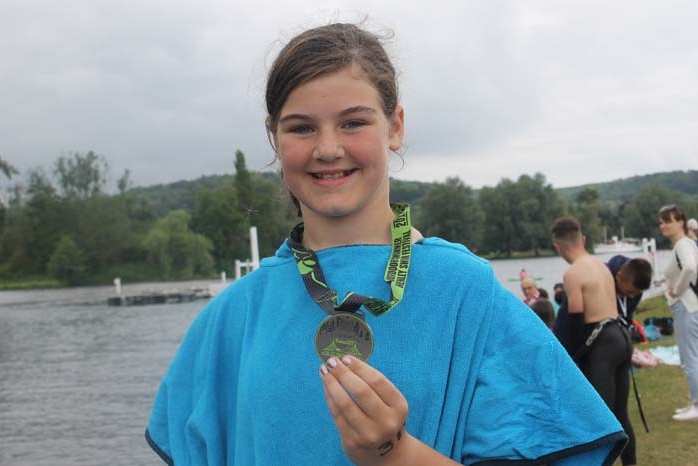 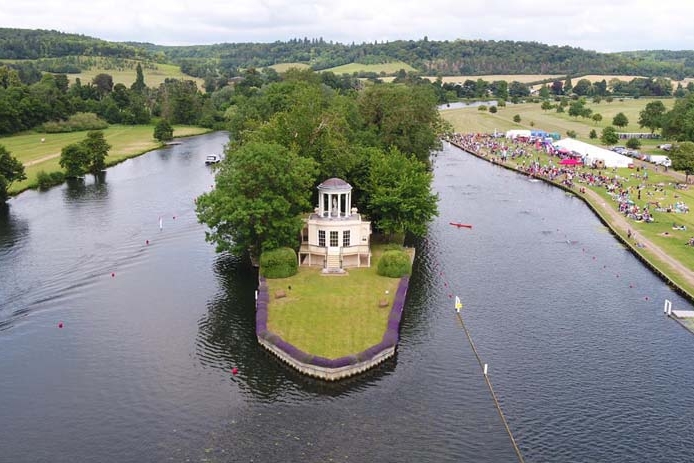 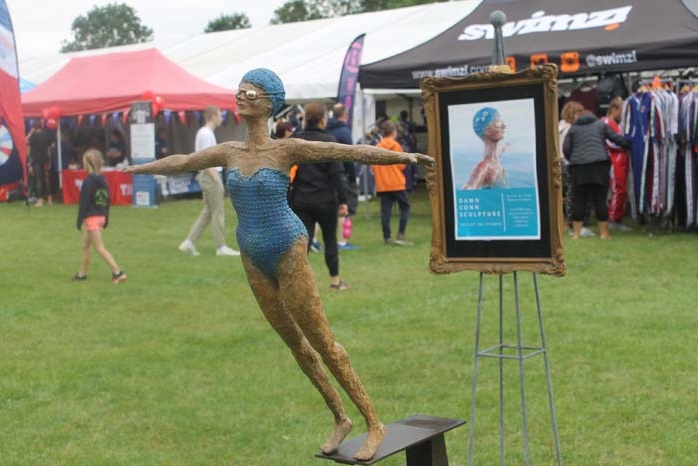 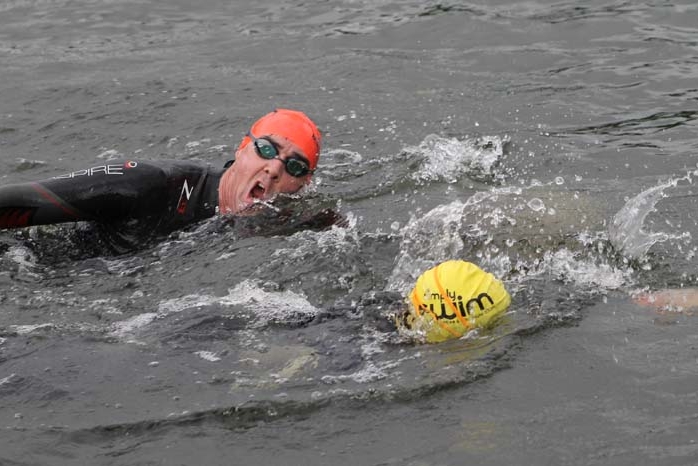 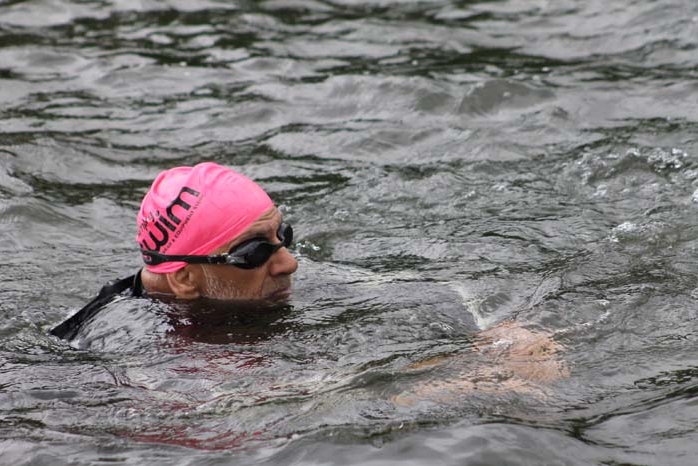 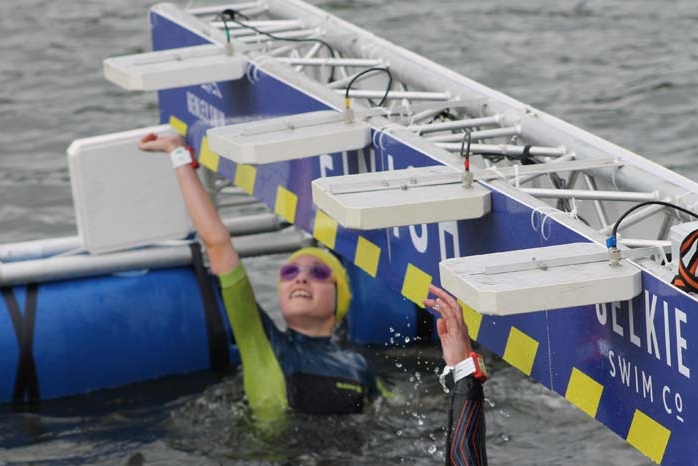 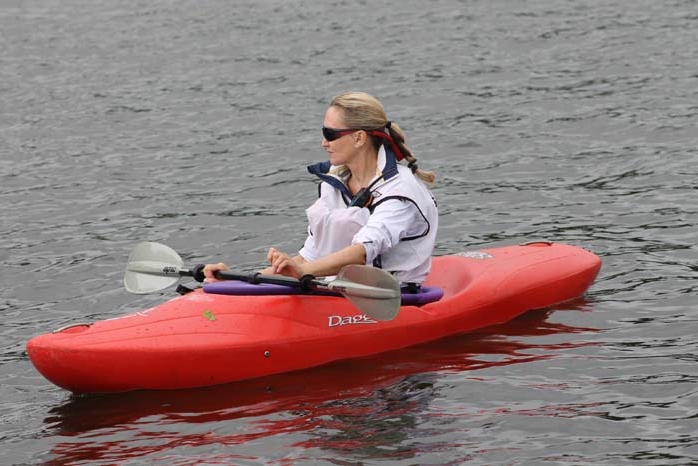 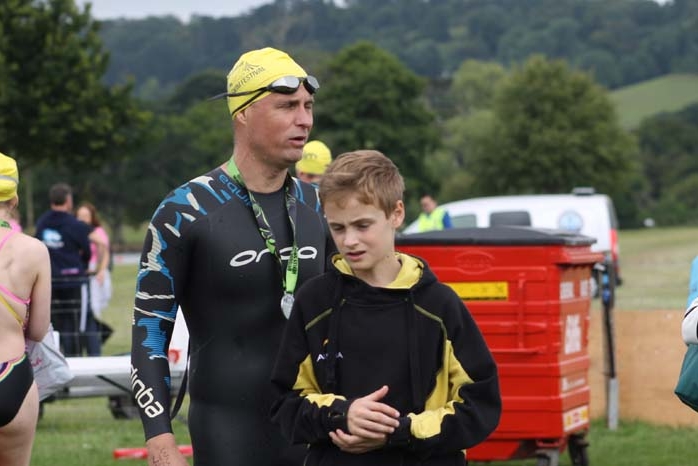 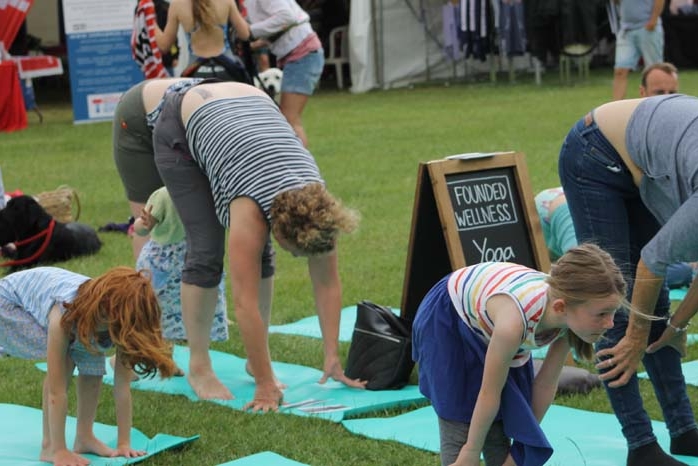 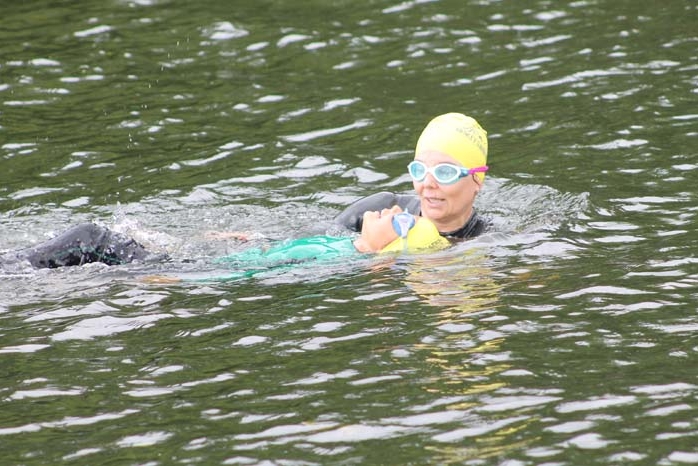 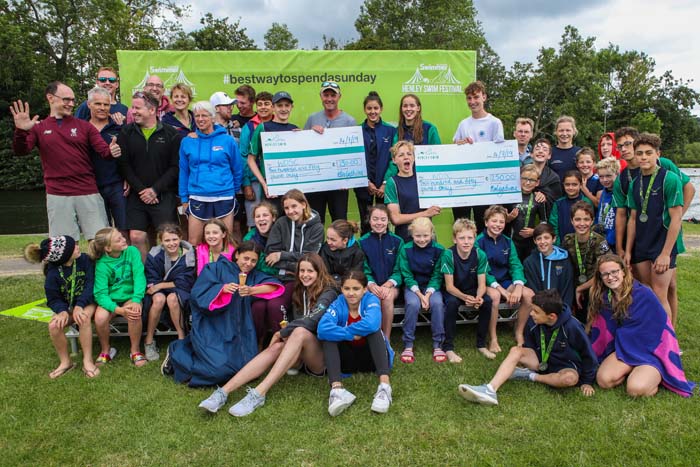 Swimmers congregated to compete in multiple distances, including 4 miles, 2 miles, 1 mile, half mile and 200m, all set amid the backdrop of the first ever Henley Swim Festival (presented over the last 7 years as the Henley Mile).  Swimmers as young as 8 could complete the 200m.

The festival itself allowed many competitors to make a weekend of the event, and offered yoga, live music, entertainment, food and drink, including beer from the local brewery, all overlooking the river alongside the stunning Temple Island backdrop.

Wycombe District Swimming Club stole the club prizes for senior and junior swimming with a pot of prize money for the club. But it wasn’t all about the swimming prizes and accolades as there was also some serious fundraising achieved; The Dorabros Brothers took part in the 4 mile challenge as part of their year of endurance challenges as they are on a mission to raise £100,000 for Teenage Cancer Trust and the spinal injury charity, Aspire, celebrated 10 years of Channel Swimming and £1 million fundraising with 40 swimmers taking part in the mile.

Hundreds of swimmers took to the riverside at 14:00 to mark European River Day with a Big Jump! The event attracted whole families with one family including swimmers from three generations and another with six siblings all getting involved. Juniors had a prize giving with awards for Bronze, Silver and Gold for each distance and age range.

Unfortunately, Iron-Man Richard Browning wasn’t able to jet-propel himself over the course as planned due to problems getting permission from the Environmental Agency.  It is hoped that he will do this next year.

Praise went to many ladies taking part for the first time as outdoor swimming helped them battle with a variety of personal challenges. The winners from the Henley Swim #ThisGirlCan Competition joined a wave of women to complete the mile and come out triumphant and proud.

Local Girl, Zara Barnett, aged 10 who attends Valley Road School completed the half mile for the second time in skins said, “The water wasn’t too cold (20C). I did it in about 17 minutes.  I felt really good when I got to Temple Island and realised I was nearly there.  I did though slow down a bit before that as I got a stitch.  Hope I’ve beaten last year’s time.”